Chris Zukowski: Steam can only promote up to around 500 indie games per year
20:40
Wargaming top manager called a terrorist by KGB Belarus
17:19
AI USE CASE: How a mobile game development studio saved $70K in expenses
27.01
Sensor Tower: Subway Surfers was most downloaded game in Q4 2022, but the Stumble Guys showed fastest growth
26.01
The Day Before loses its page on Steam. Developer cites trademark complaint
25.01
125 games industry professionals from 85 companies attended WN Connect business event in Belgrad
24.01
Blizzard caught up in scandal. Again. This time it is all about ranking its employees
24.01
Cyberpunk 2077 quest director Paweł Sasko on game’s non-linearity: “Players expected more because of the fact how The Witcher 3 is built”
23.01
Key success factors for ZERO Sievert, top-down extraction shooter that generated over $1 million in its first week
23.01
Dragon Age: Dreadwolf production director Mac Walters leaves BioWare after almost 20 years
23.01
All news
Industry News 19.11.2021 16:46

Activision Blizzard continues to demand Bobby Kotick’s resignation as more than 1300 workers have already signed a petition. Xbox head Phil Spencer, meanwhile, expressed his concerns over the latest events, saying that Microsoft is now reevaluating its relationship with the controversial company. 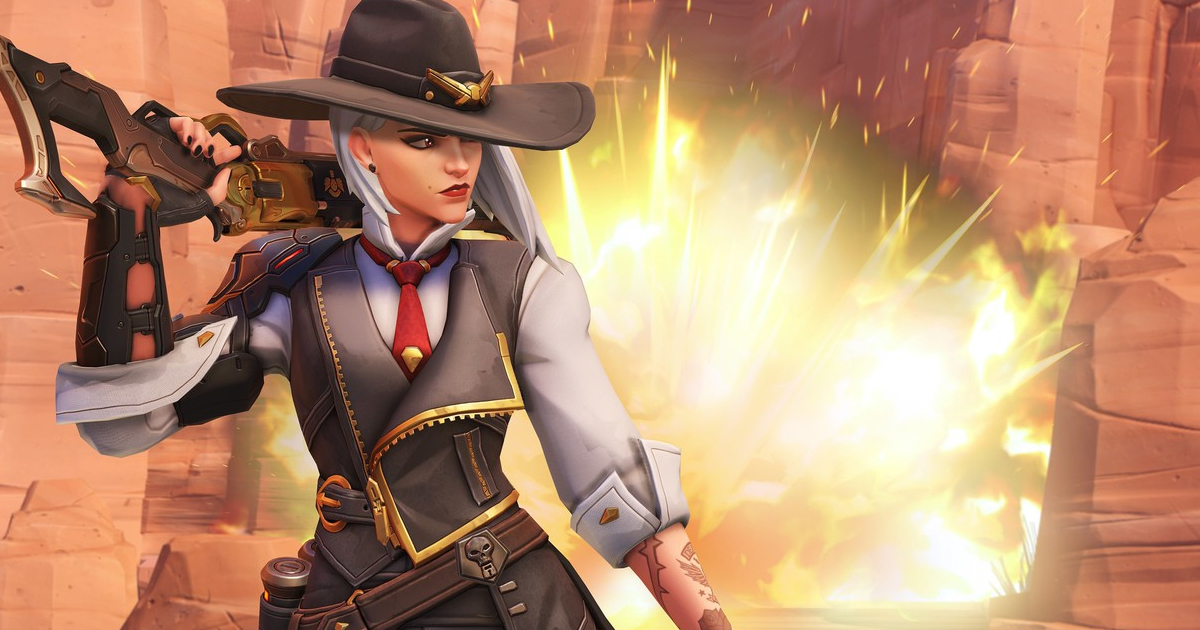 On November 18, ABetterABK group shared a petition, demanding to remove Bobby Kotick from his role as CEO of Activision Blizzard.

At the moment of writing, it has been signed by 1337 employees, including artists, game designers, project managers, and lead developers. It accounts for about 13% of Activision Blizzard’s total headcount, as the company employed 10,000 people as of the end of Q3 2021.

“We, the undersigned, no longer have confidence in the leadership of Bobby Kotick as the CEO of Activision Blizzard,” the message reads. “The information that has come to light about his behaviors and practices in the running of our companies runs counter to the culture and integrity we require of our leadership–and directly conflicts with the initiatives started by our peers.”

Employees ask shareholders to select the new CEO without Kotick’s involvement because he owns a substantial portion of the voting rights of the shareholders.

On top of that ABetterABK shared a public petition on Change.org, which can be signed by anyone who wants to support Activision Blizzard employees. It has already reached over 12,000 signatures, with this number still growing.

In the wake of the latest controversy, Phil Spencer addressed the situation in an email to Xbox employees. According to the text obtained by Bloomberg, he and the leadership team were “disturbed and deeply troubled by the horrific events and actions.”

Spencer noted that “this type of behavior has no place in our industry,” referring to The Wall Street Journal’s report. He went on to say that Xbox is now “evaluating all aspects of our relationship with Activision Blizzard and making ongoing proactive adjustments.” However, it is unclear what type of actions Microsoft’s gaming division might take.

Phil Spencer isn’t the only games industry executive who commented on the latest events. Sony Interactive Entertainment president Jim Ryan expressed the same concerns on November 17, saying that PlayStation wasn’t satisfied with the way Activision Blizzard is addressing the accusations.

Activision Blizzard share price, meanwhile, continues to fall. According to Bloomberg, it dropped by 3% on Thursday, bringing the total loss for the last week to more than 10%.