Chris Zukowski: Steam can only promote up to around 500 indie games per year
20:40
Wargaming top manager called a terrorist by KGB Belarus
17:19
AI USE CASE: How a mobile game development studio saved $70K in expenses
27.01
Sensor Tower: Subway Surfers was most downloaded game in Q4 2022, but the Stumble Guys showed fastest growth
26.01
The Day Before loses its page on Steam. Developer cites trademark complaint
25.01
125 games industry professionals from 85 companies attended WN Connect business event in Belgrad
24.01
Blizzard caught up in scandal. Again. This time it is all about ranking its employees
24.01
Cyberpunk 2077 quest director Paweł Sasko on game’s non-linearity: “Players expected more because of the fact how The Witcher 3 is built”
23.01
Key success factors for ZERO Sievert, top-down extraction shooter that generated over $1 million in its first week
23.01
Dragon Age: Dreadwolf production director Mac Walters leaves BioWare after almost 20 years
23.01
All news
Legal 18.11.2021 18:04

GTA modders respond to lawsuit by Take-Two, saying that reverse engineering comes under fair use

A group of modders behind reversed engineered versions of GTA III and GTA: Vice City has responded to a lawsuit by Take-Two. The team insists that their actions and works are protected under fair use and shouldn’t be punished by law. 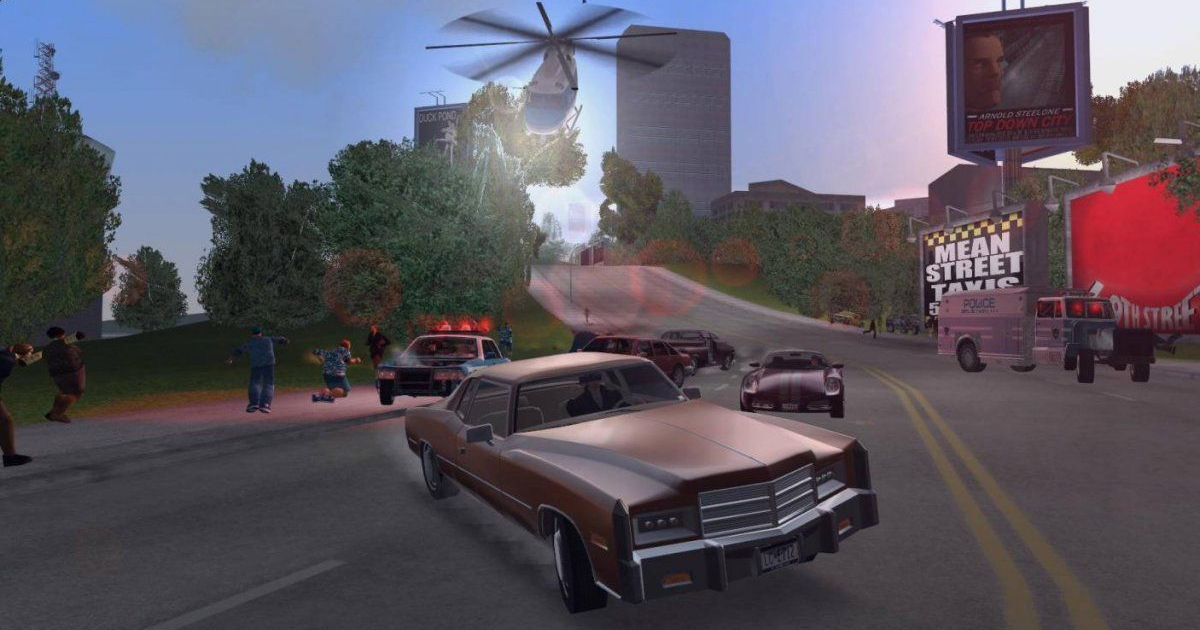 The response was spotted by Torrent Freak on November 16. The modders behind the re3 and reVC projects claim that they didn’t infringe any copyright.

According to the document, while reverse engineering involves copying and using copyright-protected content to make it better, these actions don’t replace the original material.

The modders also noted that Take-Two stopped supporting GTA III and Vice City more than 15 years ago, as there no patches or bug fixes have been released since. So support was discontinued way before the team started to work on reVC and re3.

As the defendants pointed out, their reversed engineered projects are useless without the original titles. Take-Two recently pulled these games from online stores in the wake of the GTA: The Trilogy launch, so these fan-made projects couldn’t affect the publisher’s sales. And even if they did, people still had to own old GTAs to play re3 and reVC.

The team also insisted that their projects could have made more people buy the original games, so they can’t be punished for piracy.

The full document can be read here.

re3 and reVC came out earlier this year and allowed players to enjoy classic GTAs with upgraded visuals and some other changes. In September, Take-Two filed a lawsuit against the modders, accusing them of creating and distributing pirated copies of GTA III and Vice City. While the projects’ source code was available for free on GitHub, people still had to own original titles to use it.

Last week, Rockstar released remastered versions of classic GTAs. The definitive edition received negative reviews from players due to tons of bugs, glitches, and other issues. On top of that, the games were unavailable in Rockstar Games Launcher for three days, making a lot of users ask for refunds.