PickFu and Utopia Analytics have shared a report on toxicity, misogyny, and missing moderation in online games. According to the data, most online gamers experienced or witnessed different forms of harassment from other players. 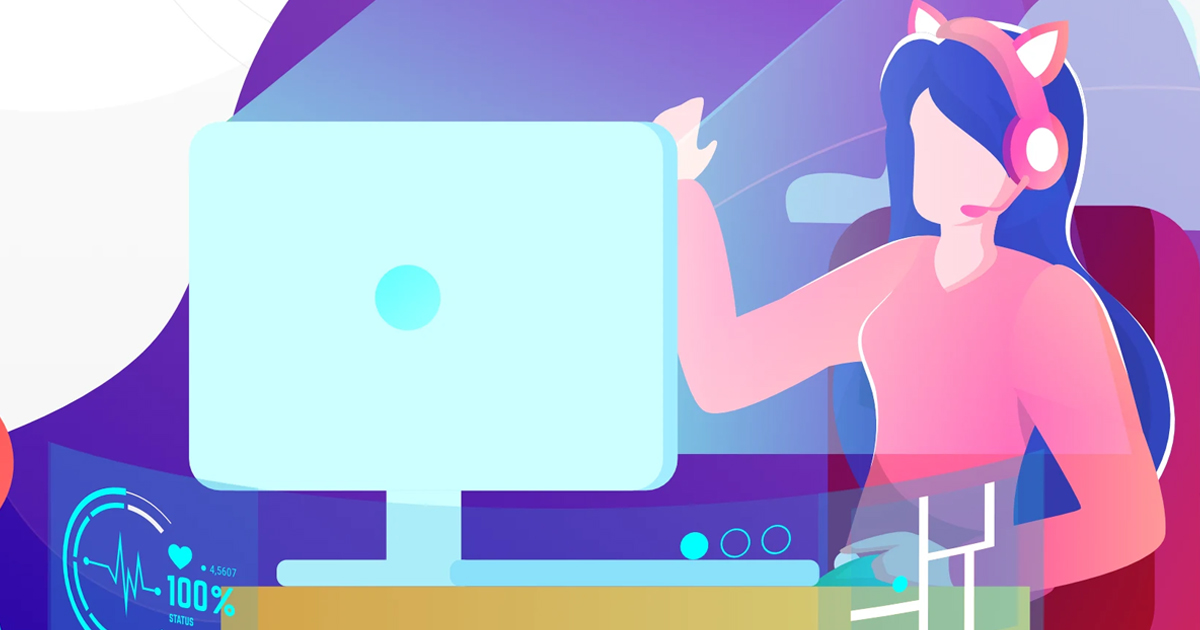 The report is based on a survey of 1000 US-based players between ages 18-74, who play games on console, PC, and mobile platforms.

“The reality, in gamers’ own words, is that these negative interactions significantly impact their mental health and enjoyment of games. This should be a wake-up call for the industry to make gaming a safe space for everyone,” PickFu co-founder John Li said.