SocialPeta has published a report of market features and preferred game types in different regional markets in Asia. Here are the key takeaways from the study. 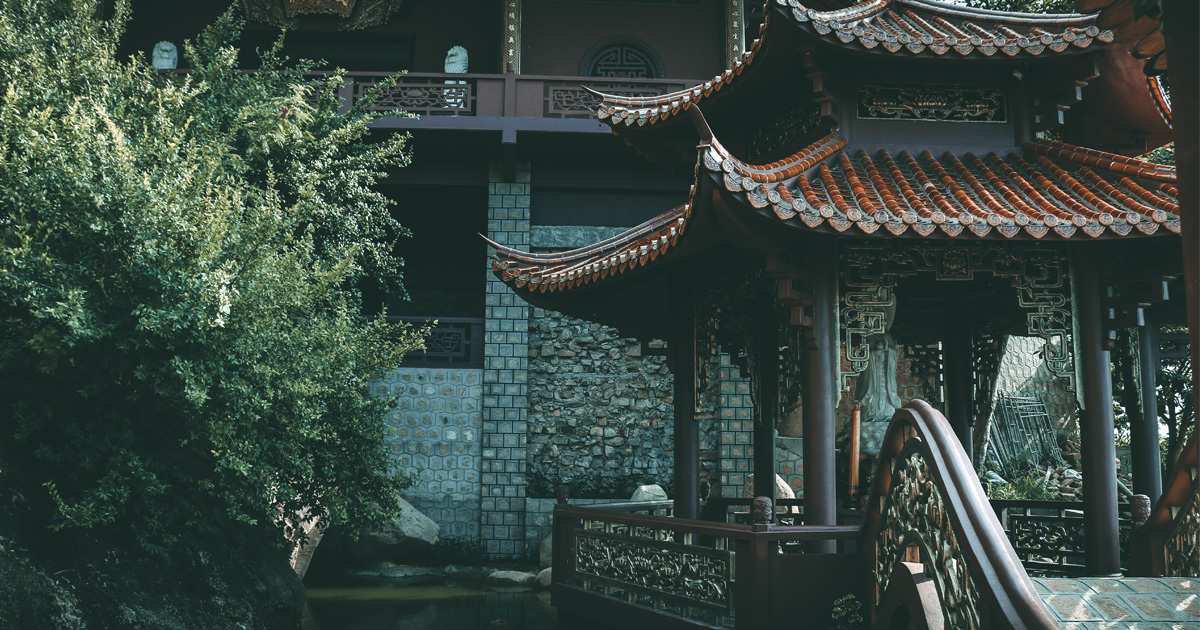