PlayStation reports 53% Q3 revenue growth, driven by strong sales of consoles and third-party games
14:25
Tenjin and GameAnalytics release Q4 Hyper-Casual Games Benchmark Report
01.02
Chris Zukowski: Steam can only promote up to around 500 indie games per year
30.01
Wargaming top manager called a terrorist by KGB Belarus
30.01
AI USE CASE: How a mobile game development studio saved $70K in expenses
27.01
Sensor Tower: Subway Surfers was most downloaded game in Q4 2022, but the Stumble Guys showed fastest growth
26.01
The Day Before loses its page on Steam. Developer cites trademark complaint
25.01
125 games industry professionals from 85 companies attended WN Connect business event in Belgrad
24.01
Blizzard caught up in scandal. Again. This time it is all about ranking its employees
24.01
Cyberpunk 2077 quest director Paweł Sasko on game’s non-linearity: “Players expected more because of the fact how The Witcher 3 is built”
23.01
All news
Industry News 10.11.2021 18:27

Devs on how Texas’ anti-abortion law might affect games industry: “Women are being told to be terrified”

Texas remains one of the most promising and welcoming states for game developers. The latest anti-abortion law, however, might affect companies located there, as it might become harder for them to hire women. 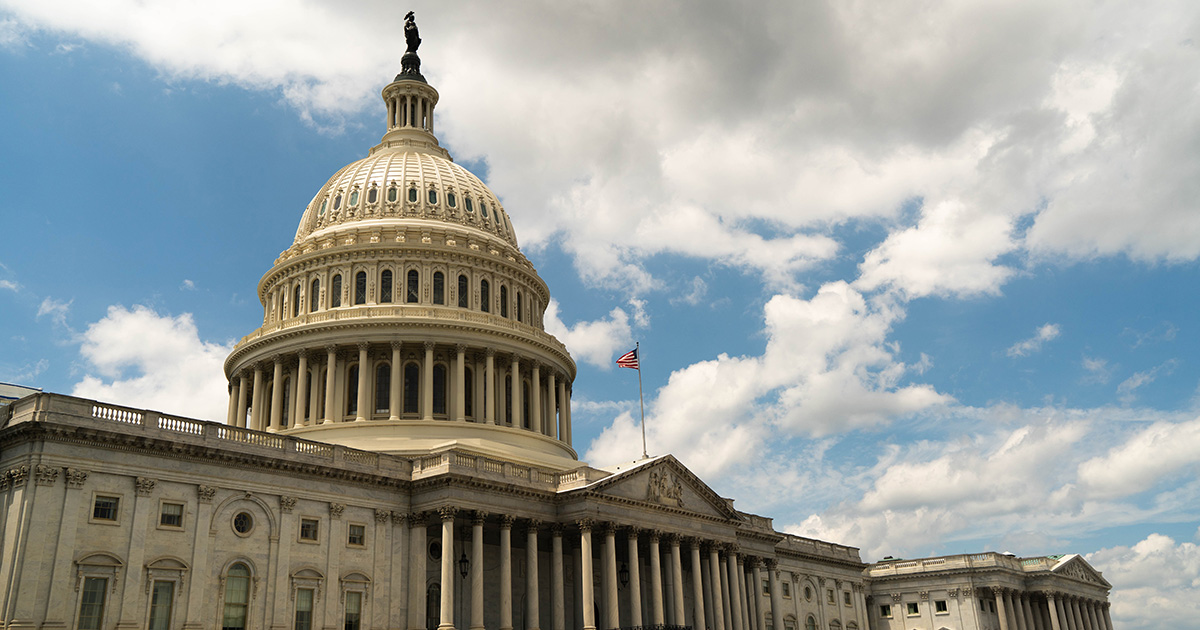 On May 19, Texas governor Greg Abbot signed Senate Bill 8 (SB8), which bans abortions after six weeks and puts a $10,000 bounty on doctors and everyone who helps make this procedure done. The law, which entered into force on September 1, caused huge controversy.

A lot of game companies and developers like Cory Barlog criticized SB8. On the other hand, Tripwire Interactive CEO John Gibson supported the law, even if it resulted in him stepping down from his role at the studio.

Game companies have been moving to Texas for years due to its lack of income tax. The state is already home to Zynga, id Software, Gearbox, and Arkane Austin. This year, studios like Crystal Dynamics, Wizards of the Coast, and Activision Blizzard opened new offices there.

Game Developer spoke to a few game developers about how they think the anti-abortion law will affect the US games industry. An anonymous developer said that it will be harder for studios to recruit women now because SB8 also “affects women having miscarriages and might get sued by someone who ‘suspects something.’”

Another developer thinks that the law adds a new abusive tool to control employees, especially the ones who deal with stalking or other forms of misconduct in the workplace.

An audio designer noted that SB8 might be a threat to diversity in the games industry. She thinks that while the situation started to change, studios might start to hire more cisgender men again because of the law. “Women are being told to be terrified, and not to move here,” her friend added.

“I don’t see how any studio can credibly say they’re working for a more diverse and inclusive industry when they’re based in a state with policies that so flagrantly hostile to marginalized people,” a senior developer noted.

“Companies are welcomed with open arms, but citizens are left on their own,” AI designer Marcie Philips told Game Developer. She thinks that studios should allow female employees to work from other states.