FJRD Interactive brings Among Tree to Steam in unfinished state, with no new content promised after 1.5 years in EA

Among Tree, a sandbox survival title developed by FJRD Interactive, will come out on Steam on November 10. The studio said that it is ready to move on to the next project after the game has been in early access for over a year. However, players are disappointed to hear the news, as Among Tree still lacks content updates and looks unfinished. 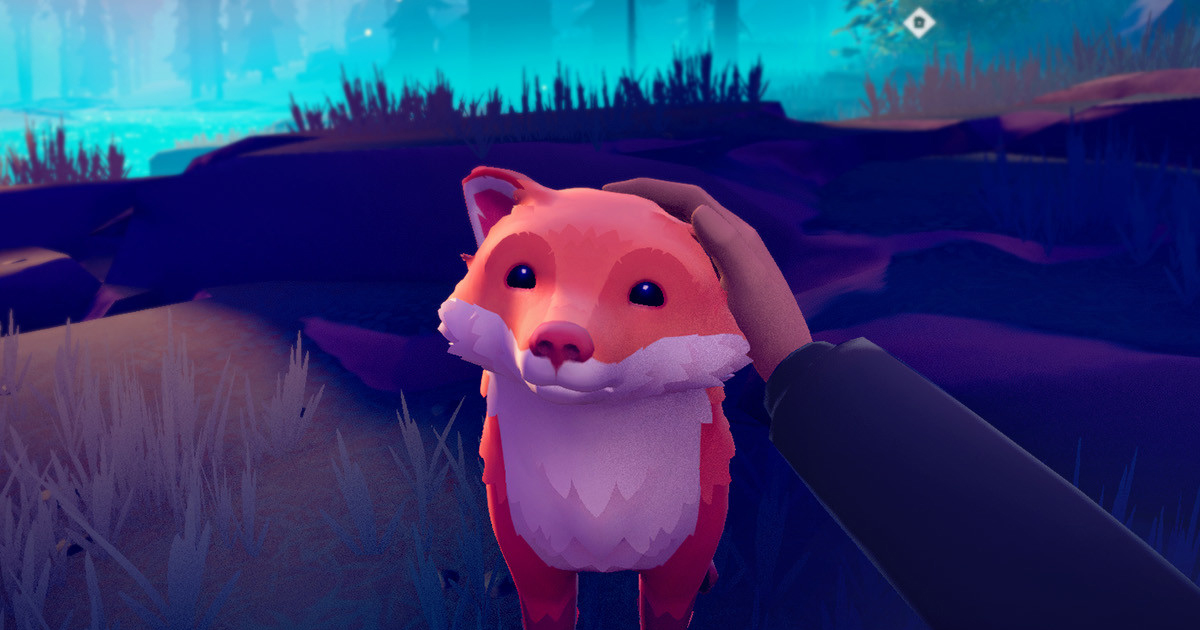 FJRD Interactive announced the Steam release last week, saying that it has been developing Among Tree for almost five years. “We’re planning to fix bugs until the end of the year, but don’t expect any major new features or content. It’s a game we could keep working on forever, but we’ll be moving on to new exciting projects for now!” the statement reads.

Among Tree came out in early access on June 13, 2020 as an Epic Games Store exclusive. It received a lot of praise for its aesthetics and atmosphere while being in EA. A lot of players rooted for the team, hoping to get more content updates and see how the game can become better after the full release.

However, many players lost faith in the studio over the last year and a half. As pointed out by Redditor gmailman1985, Among Tree had “only one worthwhile content update” thus far.

Back in September, FJRD Interactive said that the team was “100% dedicated to the game,” adding that Among Tree was its only priority. However, the studio only added hydration requirements and made a few bug fixes since, which some players called a “pretty lackluster update.”

Many users got angry seeing how FJRD Interactive’s attitude changed from being 100% dedicated to developing the title to abandoning it after the Steam launch. The main problem is that Among Tree still doesn’t look like a finished game and has a lot of performance issues, so players expected to see more content and fixes.

It made some people warn other players. “Over the entire year+ nothing has changed, other than the addition of a pet and ~4 craftable potions,” one user wrote on the Steam forums. “That’s it. That’s what they used the EA period for, a single pet that has mostly cosmetic functionality, and a couple [of] potions.”

“It needs more content before it gets released,” user Jeffrey Rogoz wrote on Facebook. “This can’t by no means be a ‘finished’ game, it’s hilarious.”

Kind of disappointed tbh. Really enjoyed what I played of the game, specially seeing how much potential it had to become something bigger. Seeing it not receive any more content for the full release, is truly sad.

It feels like you guys got tired of it and decide to move on.

At this stage its a joke to even call it a “game”. You can loose but you cant win. There’s no objective, story – nothing. Just walk around in pretty environment…

FJRD Interactive didn’t react to any of those comments from players.