Chris Zukowski: Steam can only promote up to around 500 indie games per year
30.01
Wargaming top manager called a terrorist by KGB Belarus
30.01
AI USE CASE: How a mobile game development studio saved $70K in expenses
27.01
Sensor Tower: Subway Surfers was most downloaded game in Q4 2022, but the Stumble Guys showed fastest growth
26.01
The Day Before loses its page on Steam. Developer cites trademark complaint
25.01
125 games industry professionals from 85 companies attended WN Connect business event in Belgrad
24.01
Blizzard caught up in scandal. Again. This time it is all about ranking its employees
24.01
Cyberpunk 2077 quest director Paweł Sasko on game’s non-linearity: “Players expected more because of the fact how The Witcher 3 is built”
23.01
Key success factors for ZERO Sievert, top-down extraction shooter that generated over $1 million in its first week
23.01
Dragon Age: Dreadwolf production director Mac Walters leaves BioWare after almost 20 years
23.01
All news
Industry News 03.11.2021 18:38

While Square Enix calls Marvel’s Avengers an “ambitious title,” it acknowledges that it turned out to be a disappointment. The company has addressed the issues, citing the pandemic and wrong management decisions as reasons for its failure. 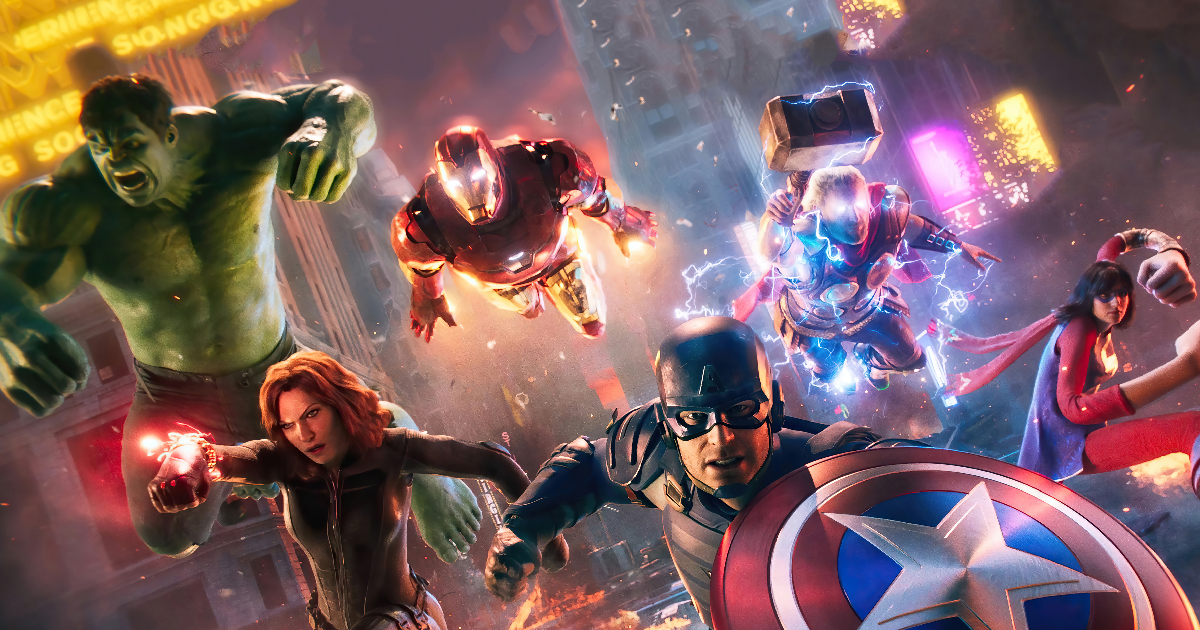 Speaking of Marvel’s Avengers results, he said that Square Enix faced some unexpected difficulties in the final phase of the development. The main problem was trying to switch to remote work amid the pandemic.

Matsuda also noted that Crystal Dynamics might have been the wrong studio to choose for the development of a GaaS title. The studio is known for creating single-player games, so the game design approach needed for Avengers just didn’t fit the team.

“Nonetheless, taking on the GaaS model highlighted issues that we are likely to face in future game development efforts such as the need to select game designs that mesh with the unique attributes and tastes of our studios and development teams,” the statement reads.

Yosuke Matsuda went on to say that the importance of the GaaS model will become more visible in the future, as video games are getting more service-oriented. “How we go about creating new experiences by incorporating this trend into our game design is a key question that we will need to answer going forward,” he noted.

Despite the plans to develop more service-oriented projects in the future, Square Enix recently released a fully single-player game Guardians of the Galaxy. The Eidos Montreal-developed title was praised by players and critics for its story, characters, and completeness, especially in the era when games keep getting longer and bloated with content.