Organic discovery and app store featuring to be declared dead in 2023, according to Deconstructor of Fun
02.02
Dwarf Fortress made $7.2 million in January, 44 times more than in all of 2022
02.02
PlayStation reports 53% Q3 revenue growth, driven by strong sales of consoles and third-party games
02.02
Tenjin and GameAnalytics release Q4 Hyper-Casual Games Benchmark Report
01.02
Chris Zukowski: Steam can only promote up to around 500 indie games per year
30.01
Wargaming top manager called a terrorist by KGB Belarus
30.01
AI USE CASE: How a mobile game development studio saved $70K in expenses
27.01
Sensor Tower: Subway Surfers was most downloaded game in Q4 2022, but the Stumble Guys showed fastest growth
26.01
The Day Before loses its page on Steam. Developer cites trademark complaint
25.01
125 games industry professionals from 85 companies attended WN Connect business event in Belgrad
24.01
All news
Industry News 03.11.2021 16:23

Jen Oneal has announced her decision to step down as Blizzard’s co-leader. It happened just three months after she embraced this role amid the harassment scandal. The studio will now be wholly led by former Xbox Live VP Mike Ybarra. 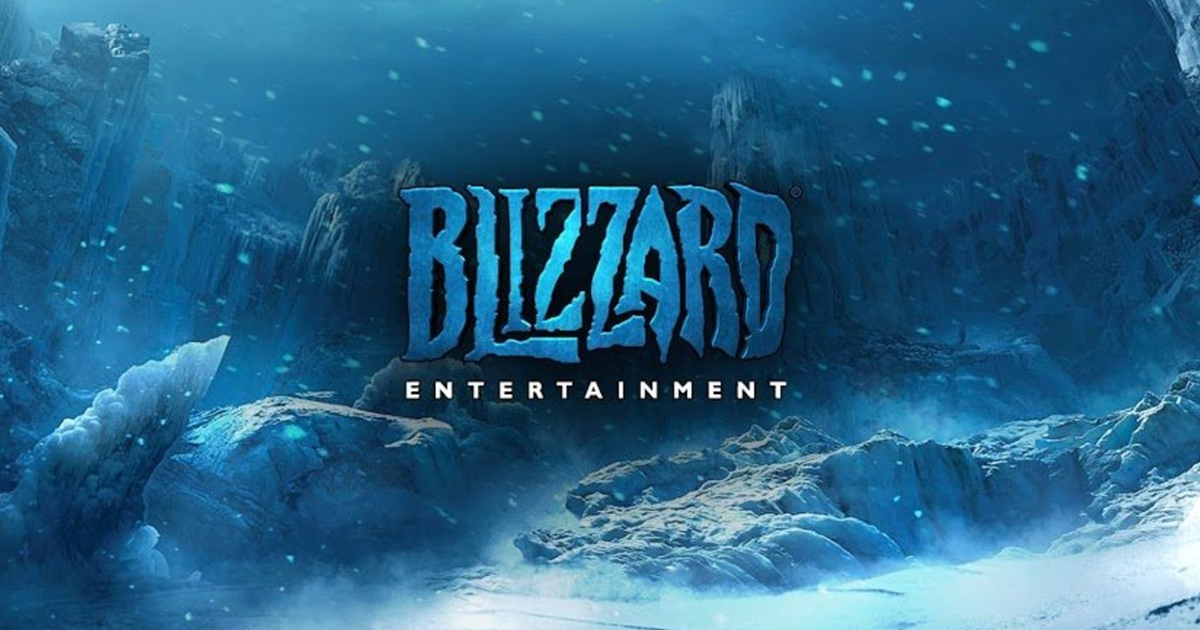 Oneal wrote a statement on the Blizzard official website, saying that she is still full of hope for Blizzard and “inspired by the passion of everyone here, working towards meaningful, lasting change with their whole hearts.”

On her new journey, Jen Oneal will explore how she can do “more to have games and diversity intersect, and hopefully make a broader industry impact that will benefit Blizzard (and other studios) as well.”

Activision Blizzard agreed to make a $1 million grant to Women in Games International, a non-profit organization, where Oneal is a board member. It will be used to fund mentorship and skill-building programs to make the games industry better.

Jen Oneal also noted that Mike Ybarra was very supportive, and she is confident of his leadership skills. “Mike and I have been working together to develop many of the actions we’ll be taking to continue making Blizzard a safer, stronger, and more inclusive workplace, and I know he plans on sharing some of those actions with you soon,” she wrote in the statement.

Mike Ybarra and Jen Oneal became co-leaders of Blizzard in August after the studio’s president J. Allen Brack stepped down from his position in the wake of the discrimination scandal.

In other news about Blizzard, the studio announced the cancelation of BlizzConline 2022 last week, saying it wants to focus on developing games and making the event more inclusive and safe.