No More Robots founder Mike Rose has shared a few insights on how the Riders Republic launch affected the publisher’s racing game Descenders. And it seems like Ubisoft’s latest title has become really helpful in boosting sales. 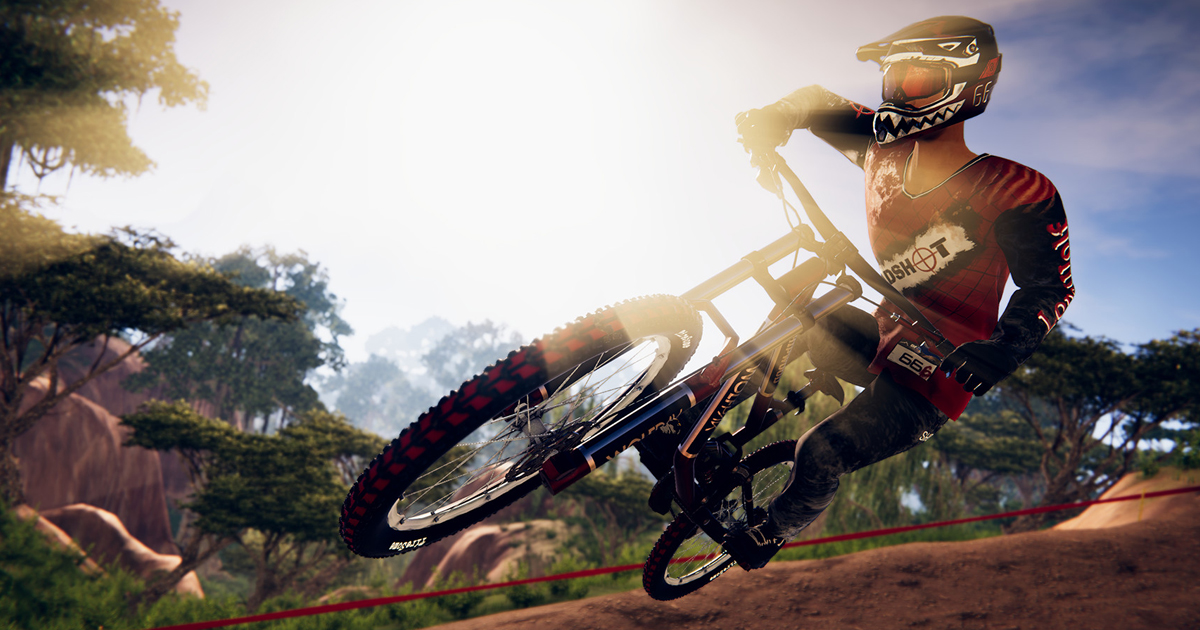 Descenders reached its highest ever concurrent players ever since Riders Republic came out on October 28. On top of that, No More Robots’ title also saw its biggest sales spike, which was even higher than on the game’s launch.

Since the RR launch on Thursday, Descenders reached its highest ever concurrent players over the weekend, and had the biggest sales spike we’ve ever seen, even higher than the game’s original launch pic.twitter.com/Wl8qx6b1zU

Considering the lack of new big games in this genre, it is no surprise that Ubisoft’s racing title can increase players’ attention to projects from other publishers. However, No More Robots was actually prepared for the Riders Republic release and made a few marketing activities.

“We timed a massive update to Descenders with the Riders Republic launch because we’re cheeky f****, and did a 60% discount sale, the deepest we’ve done to date,” Rose wrote.

Descenders, which came out in 2019, is a downhill freeriding game with procedurally generated worlds. It received positive reviews from players and became one of the best-selling indie titles on PlayStation last year.