Social Peta: Marvel Future Revolution brings in around $30 million in its first month

Officially launched worldwide on 25 August 2021, Marvel Future Revolution has generated approximately 50 million downloads and over $30 million in revenue. This is according to marketing intelligence firm SocialPeta, which has analyzed the title’s marketing campaign. 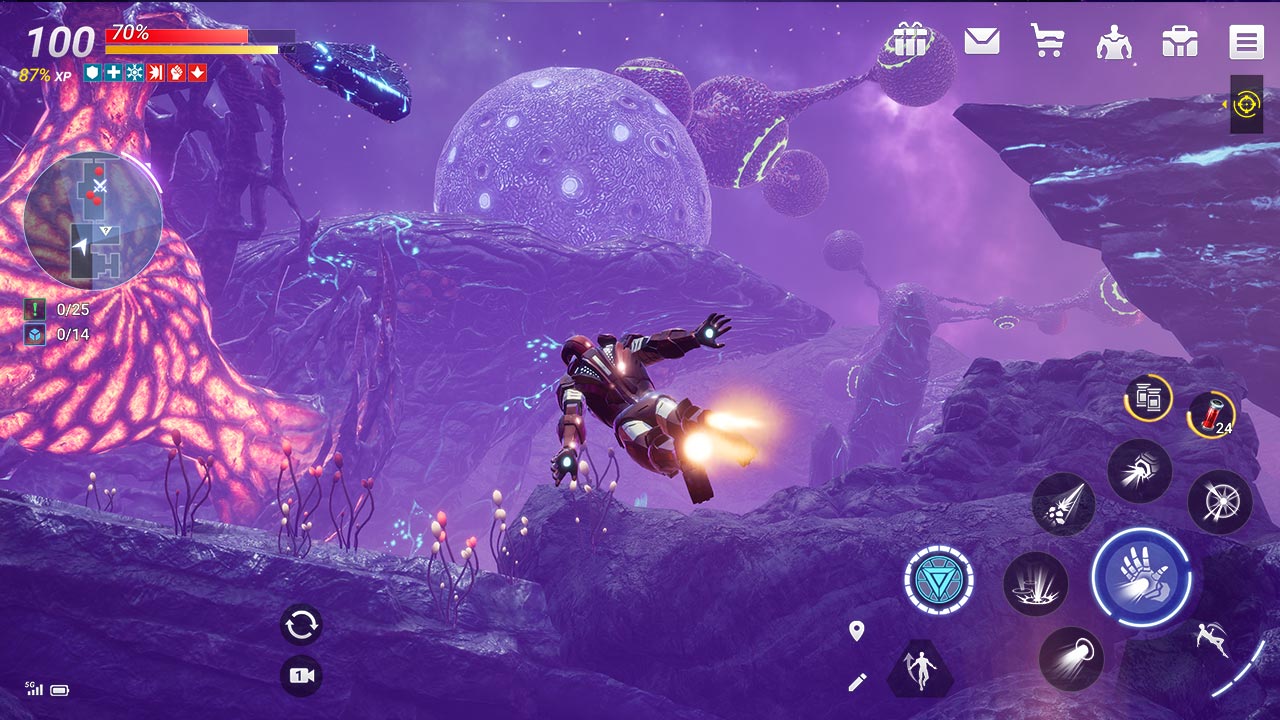 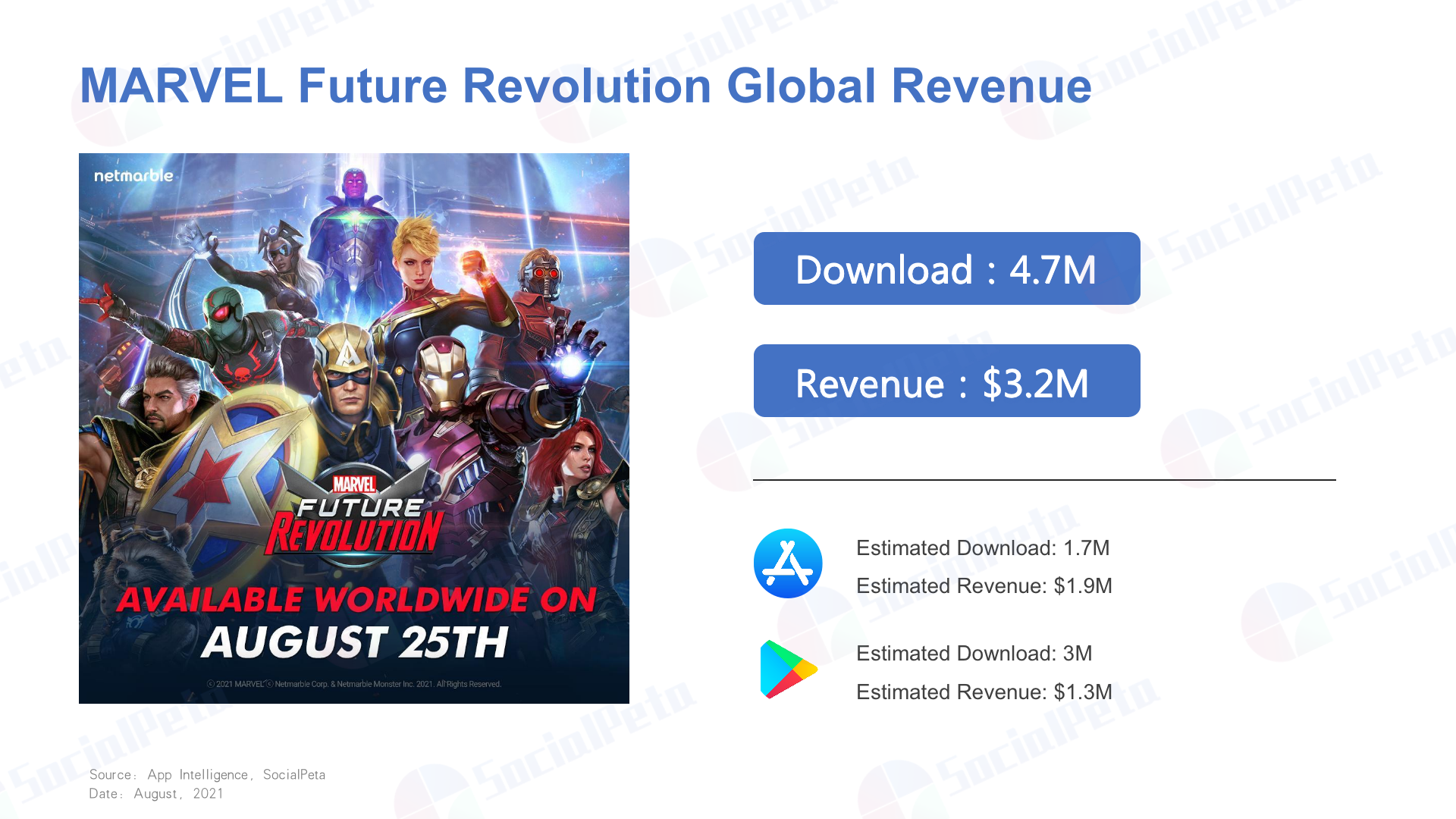 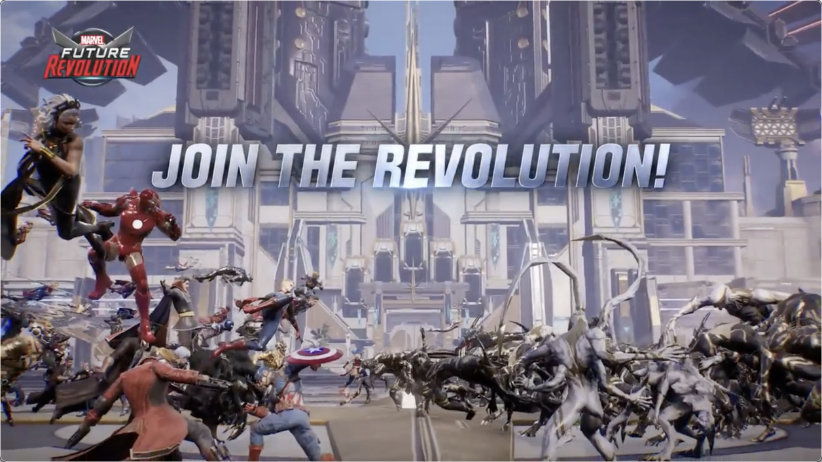 A copied shot from the Avengers: Endgame 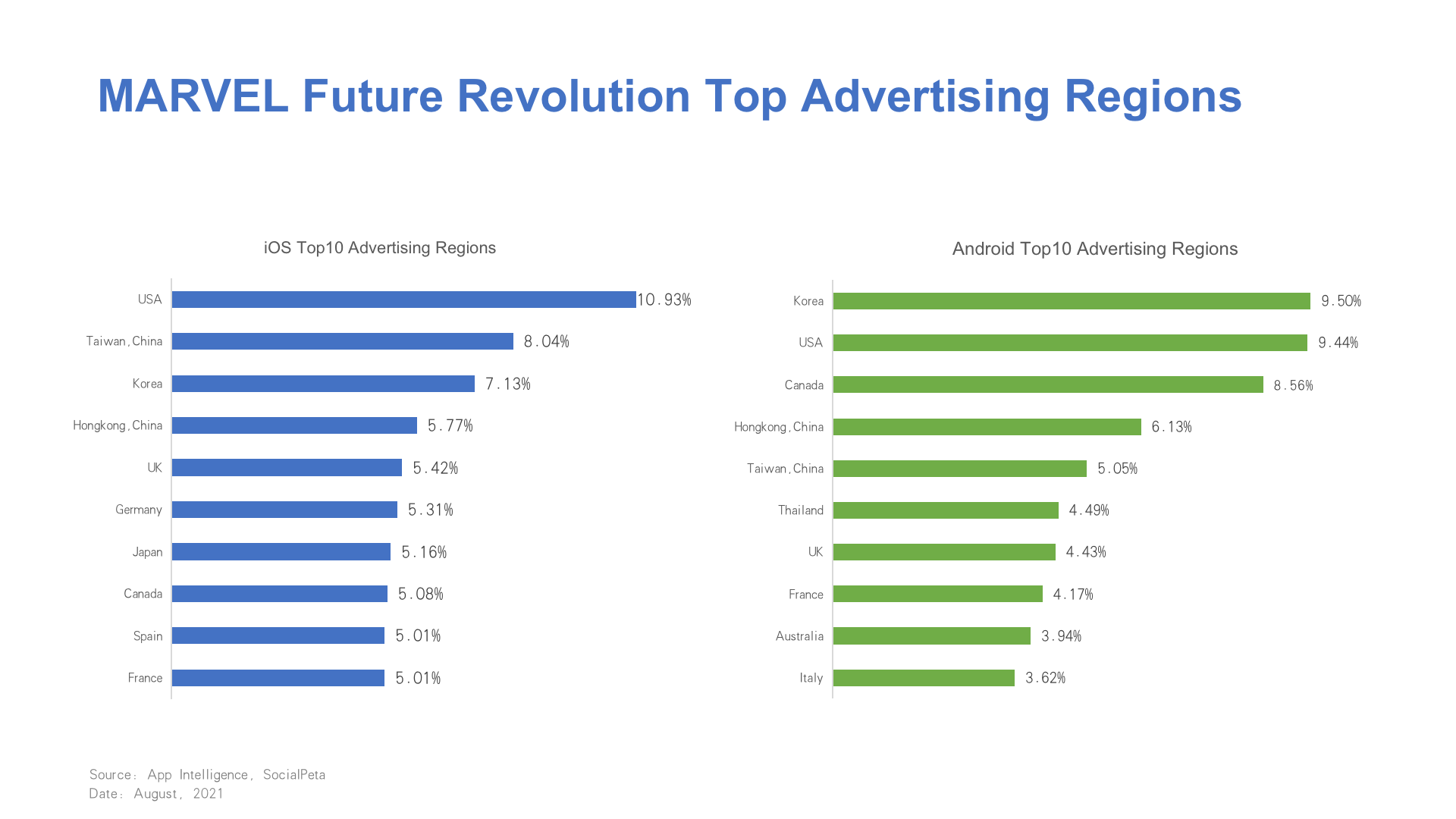