BlizzConline, which was planned for February 2022, has been officially paused for an undefined period of time. Although the company said that it wants to “reimagine” the event, it still will present new games in another format. 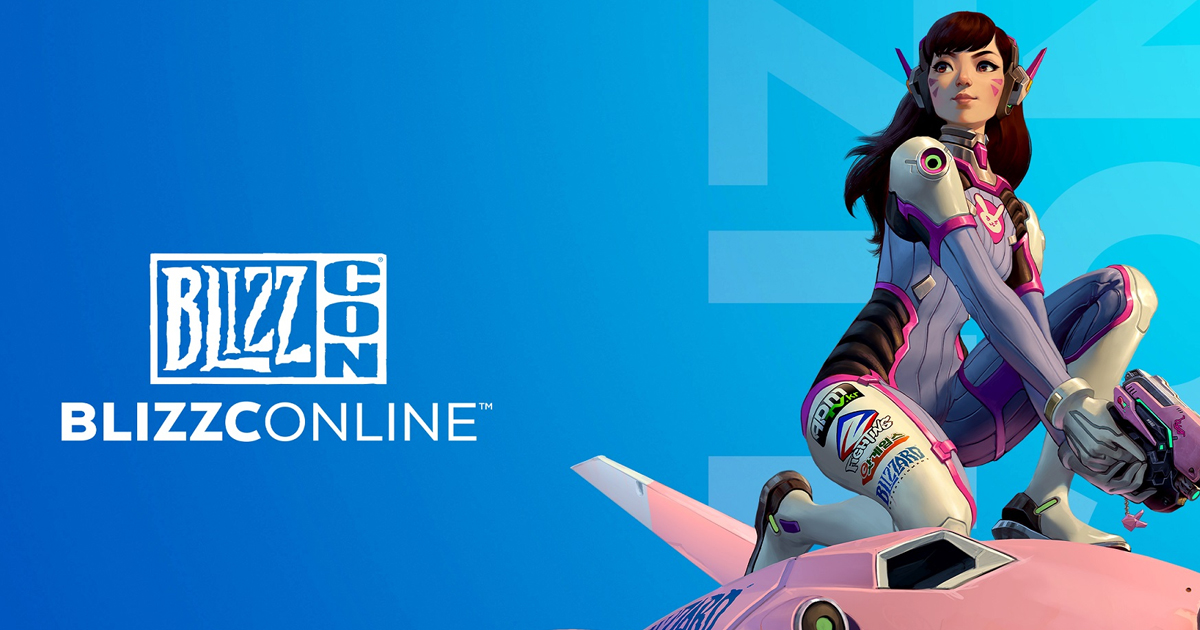 Blizzard made the announcement on its official website, saying that canceling BlizzConline 2022 was a tough but right decision. Instead of making a lot of effort to organize the event, the studio wants to direct this energy towards the development of the upcoming titles.

“Whatever the event looks like in the future, we also need to ensure that it feels as safe, welcoming, and inclusive as possible,” the statement reads. “We’re committed to continual communication with our players, and we see BlizzCon playing a big role in that going forward.”

Blizzard still plans to present new games at the beginning of the next year, although it is unclear how exactly these announcements will be made.

The news about reimagining BlizzCon came in the wake of the ongoing harassment scandal around Activision Blizzard. The company’s latest request to pause the DFEH lawsuit was recently denied. It’s also been revealed that Activision Blizzard fired 20 employees since the beginning of the scandal.