There have been a lot of discussions about the relevance of game reviews, as more players find them useless or don’t know how the whole process looks behind the scenes. Even game journalists agree that the whole system should be changed, although no one seems to know the right solution. 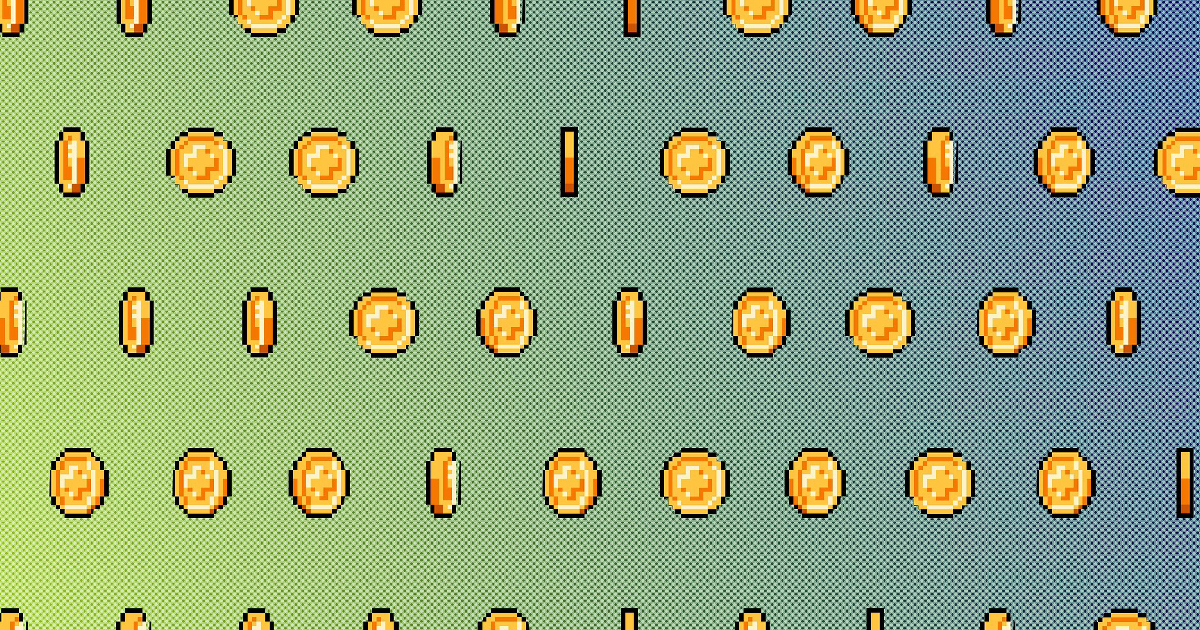 The debate started after Mikhail Klimentov wrote an article “The video game review process is broken” for The Washington Post. He tried to explain why reviews nowadays help neither players nor the industry in general.

Here are some of Klimetov’s key points:

In sum: Why do publishers make us review games in ways that no player would ever play them?

The Vice review of Far Cry 6 was a closer approximation of how lots of people play — drop it after one session — than how reviewers were playing that game.https://t.co/1XbsXnFGU4

The article drew the attention of many game journalists and reviewers. Most of them agreed that the current system is bad for everyone — players, publishers, and writers.

As Jeff Grubb from GamesBeat noted, aggregation websites like Metacritic can work for people who are clueless about games and want to buy the one as a gift. However, these scores can’t help gamers decide on what title they want to spend their time.

In aggregate (literally, when using Metacritic/Opencritic), reviews do a decent job of answering how you should spend your money. If you are clueless and need to buy a gift for someone, a highly rated game on Metacritic is a safe bet. But yeah, when it comes to spending time… https://t.co/hmXPKxB4Go

“Playing a game for a review is labor, and it’s best if everyone involved internalizes that,” Axios editor Stephen Totilo noted, also citing his Kotaku article on this topic.

Some people also shared their experience of reviewing games and trying to rush the text before the deadline.

“The wildest story I have is reviewing Metroid Prime 2 over a weekend — let’s call it 72 hours before launch. It was also 72 hours before final exams in my aerospace engineering classes,” Jonny Metts wrote.

“It looks cool to play the games early but the pressure of not trying to miss the deadline and important details of the game while you try to live a balanced life is really hard,” Sabri E. Sabancı said.

Also you want to play the games YOU want too, so there’s a huge backlog you probably won’t ever clear. Every Yakuza game after Yakuza Kiwami and Judgment are still sitting in my collection, collecting digital dust lol

Alessandro Barbosa noted that it is hard to defend the relevance of game reviews these days, saying that the industry needs to stop putting strict embargoes because the “SEO rush kills nuanced critique.”

“[Game reviews] need to drastically evolve to better serve the audience that consumes them and the design shifts in the medium itself. Neither has really happened in years,” he wrote.

I have been fortunate to work with great editors that don’t put emphasis on embargoes but more on good critique and reasonable working hours. I feel like the entire industry would benefit from that as a first step if it was standard, because the SEO rush kills nuanced critique

“The way we reviewers have to play games is often completely unrealistic and unrepresentative of the actual experience most players will have,” PlayStation LifeStyle editor-in-chief Chandler Wood said, agreeing with points from Klimetov’s article.