Chris Zukowski: Steam can only promote up to around 500 indie games per year
30.01
Wargaming top manager called a terrorist by KGB Belarus
30.01
AI USE CASE: How a mobile game development studio saved $70K in expenses
27.01
Sensor Tower: Subway Surfers was most downloaded game in Q4 2022, but the Stumble Guys showed fastest growth
26.01
The Day Before loses its page on Steam. Developer cites trademark complaint
25.01
125 games industry professionals from 85 companies attended WN Connect business event in Belgrad
24.01
Blizzard caught up in scandal. Again. This time it is all about ranking its employees
24.01
Cyberpunk 2077 quest director Paweł Sasko on game’s non-linearity: “Players expected more because of the fact how The Witcher 3 is built”
23.01
Key success factors for ZERO Sievert, top-down extraction shooter that generated over $1 million in its first week
23.01
Dragon Age: Dreadwolf production director Mac Walters leaves BioWare after almost 20 years
23.01
All news
Industry News 14.10.2021 14:47

ArenaNet co-founder Jeff Strain has announced game development studio Possibility Space, which is now working on an announced AAA title. It is made up of former employees of Valve, Ubisoft, Oculus, and other prominent companies. 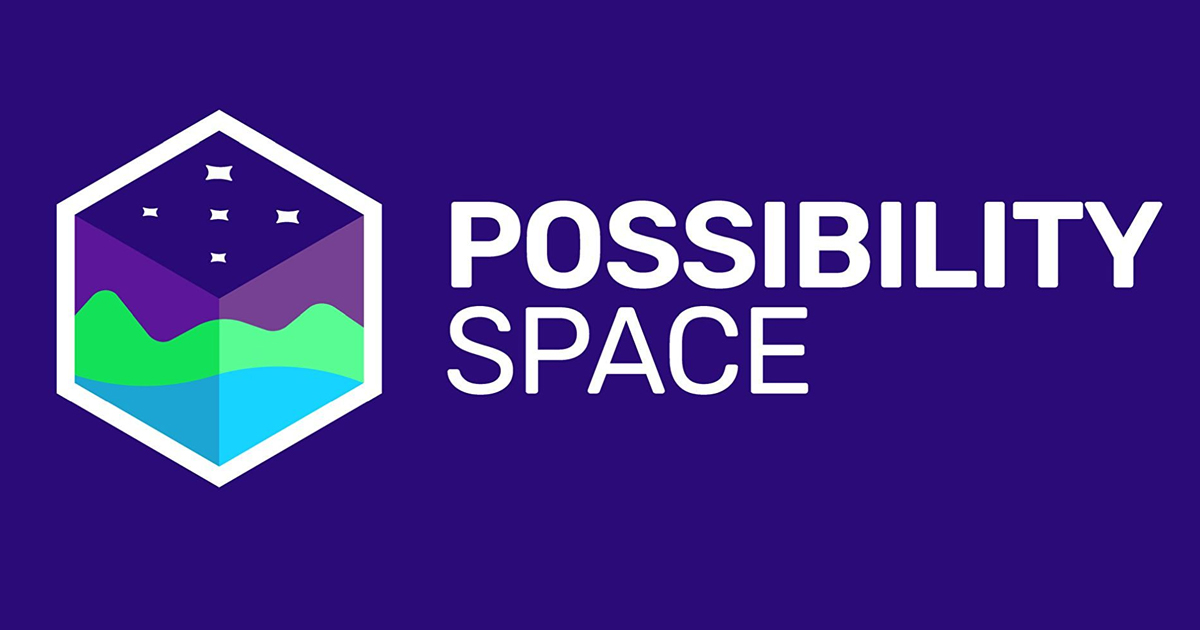 The newly formed studio will spend money on its multiplayer AAA project, which is described by Strain as a “joyful game that’s been my dream for many years.” However, the team is not ready to share more details about the title.

Possibility Space is led by Jeff Strain, who also became the studio’s CEO. Prior to that, he co-founded ArenaNet, known for creating MMORPG Guild Wars, and founded Undead Labs, which developed the State of Decay series. Strain also worked on games like StarCraft and World of Warcraft.

Here are developers that have already joined Possibility Space:

The studio’s office is located in New Orleans. Strain, however, stated that Possibility Space is a “distributed game studio,” which means that employees can work and live anywhere in the world. He said that it is an opportunity that a lot of developers were looking for.

Possibility Space is expected to create 75 new permanent jobs in Louisiana with an average salary of $100,000, plus benefits. “We’re building relationships with our team members, and want to give them an environment that’s productive, safe and healthy,” Strain said.