Chris Zukowski: Steam can only promote up to around 500 indie games per year
30.01
Wargaming top manager called a terrorist by KGB Belarus
30.01
AI USE CASE: How a mobile game development studio saved $70K in expenses
27.01
Sensor Tower: Subway Surfers was most downloaded game in Q4 2022, but the Stumble Guys showed fastest growth
26.01
The Day Before loses its page on Steam. Developer cites trademark complaint
25.01
125 games industry professionals from 85 companies attended WN Connect business event in Belgrad
24.01
Blizzard caught up in scandal. Again. This time it is all about ranking its employees
24.01
Cyberpunk 2077 quest director Paweł Sasko on game’s non-linearity: “Players expected more because of the fact how The Witcher 3 is built”
23.01
Key success factors for ZERO Sievert, top-down extraction shooter that generated over $1 million in its first week
23.01
Dragon Age: Dreadwolf production director Mac Walters leaves BioWare after almost 20 years
23.01
All news
Legal 12.10.2021 16:39

Things get complicated in Activision Blizzard harassment scandal, as DFEH and EEOC oppose each other

Soon after California’s Department of Fair Employment and Housing (DFEH) objected to the Equal Employment Opportunity Commission’s (EEOC) planned settlement with Activision Blizzard, the EEOC filed its own opposition. This conflict will probably make the whole situation even more complicated. 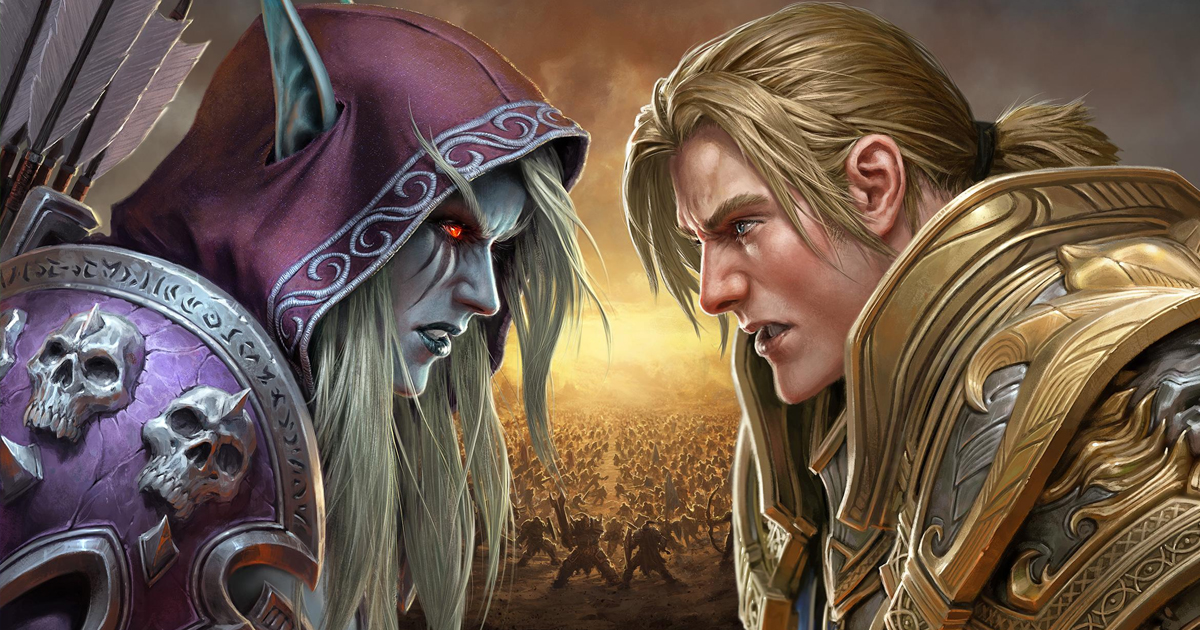 On October 7, the DFEH said that the EEOC shouldn’t have agreed to settle its lawsuit against Activision Blizzard for $18 million.

California’s authorities think that it will cause “irreparable harm” to its own lawsuit. “The proposed consent decree also contains provisions sanctioning the effective destruction and/or tampering of evidence critical to the DFEH’s case, such as personnel files and other documents referencing sexual harassment, retaliation and discrimination,” the objection reads (via PC Gamer).

The DFEH added that the $18 million fund that Activision Blizzard created to compensate employees claiming harassment damages was too small.

That’s where things get complicated. According to the EEOC, lawyers opposing the settlement are former EEOC lawyers who were heavily involved in the commission’s investigation. These actions might be treated as a conflict of interest, as they violate the California Rule of Professional Conduct.

The EEOC also said that it was caught off guard by the scope of the DFEH lawsuit filed in July. It is unclear how these organizations will resolve their conflict, which will probably make it more difficult for the court to make decisions both in the DFEH case and the settlement between Activision Blizzard and the EEOC that still should be approved by a judge.

On top of the EEOC and DFEH cases, the Securities and Exchange Commission launched its own investigation into the company.