Organic discovery and app store featuring to be declared dead in 2023, according to Deconstructor of Fun
02.02
Dwarf Fortress made $7.2 million in January, 44 times more than in all of 2022
02.02
PlayStation reports 53% Q3 revenue growth, driven by strong sales of consoles and third-party games
02.02
Tenjin and GameAnalytics release Q4 Hyper-Casual Games Benchmark Report
01.02
Chris Zukowski: Steam can only promote up to around 500 indie games per year
30.01
Wargaming top manager called a terrorist by KGB Belarus
30.01
AI USE CASE: How a mobile game development studio saved $70K in expenses
27.01
Sensor Tower: Subway Surfers was most downloaded game in Q4 2022, but the Stumble Guys showed fastest growth
26.01
The Day Before loses its page on Steam. Developer cites trademark complaint
25.01
125 games industry professionals from 85 companies attended WN Connect business event in Belgrad
24.01
All news
Industry News 21.09.2021 16:41

Activision Blizzard is now facing another investigation in the wake of the ongoing scandal. The Securities and Exchange Commission (SEC) has subpoenaed the company, including its CEO Bobby Kotick, to find how the publisher handled the allegations of discrimination and harassment. 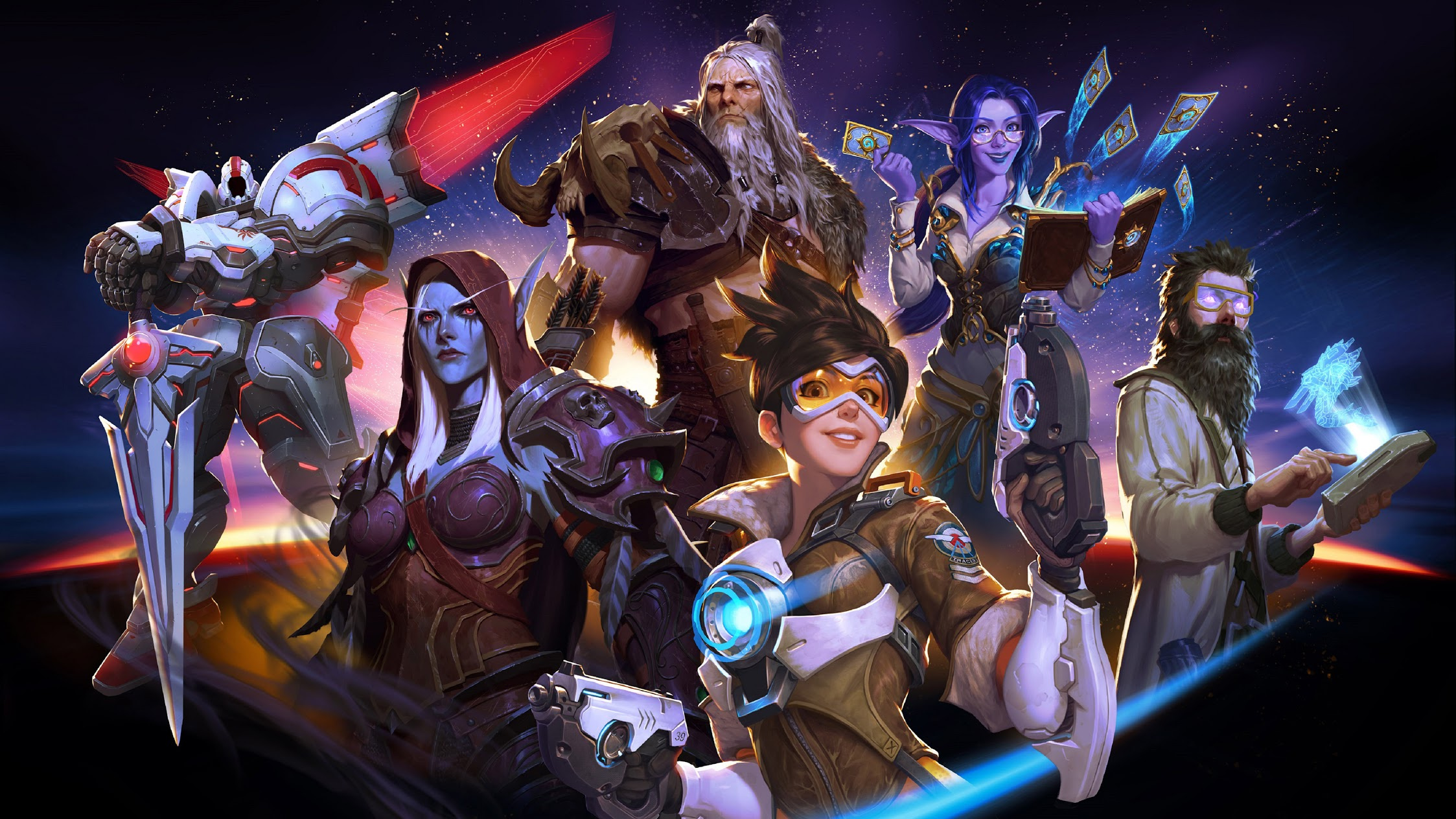 According to The Wall Street Journal, the SEC subpoenaed Activision Blizzard for records on employment, communications between executives, and separation agreements. It is also asking for internal documents, including personal files of six former staff members.

On top of that, the investigation dives into whether the company disclosed information about misconduct and discrimination to investors in a timely manner before the media found out about the DFEH lawsuit.

Activision Blizzard will cooperate with the SEC on the investigation. “While we continue to work in good faith with regulators to address and resolve past workplace issues, we also continue to move ahead with our own initiatives to ensure that we are the very best place to work,” Bobby Kotick said (via Game Developer). “We remain committed to addressing all workplace issues in a forthright and prompt manner.”

In related news, Blizzard’s chief legal officer Claire Hart announced its departure from the company after more than three years. “The past three years have been full of unexpected twists and turns, but I feel honored to have worked with and met so many great people at Blizzard and across the Activision Blizzard businesses,” she wrote in a LinkedIn post.

Blizzard has already lost a few employees since July, including its president J. Allen Brack, HR head Jesse Meschuk, and a few key developers of Diablo and World of Warcraft.