MY.GAMES Venture Capital, the investment arm of MY.GAMES, has invested in three studios: VOX, Tworogue Games, and Wideview Games. The total investments in the three studios amounted to around $3 million. In all three deals, MGVC acquired minority stakes in the studios with options to purchase control later. 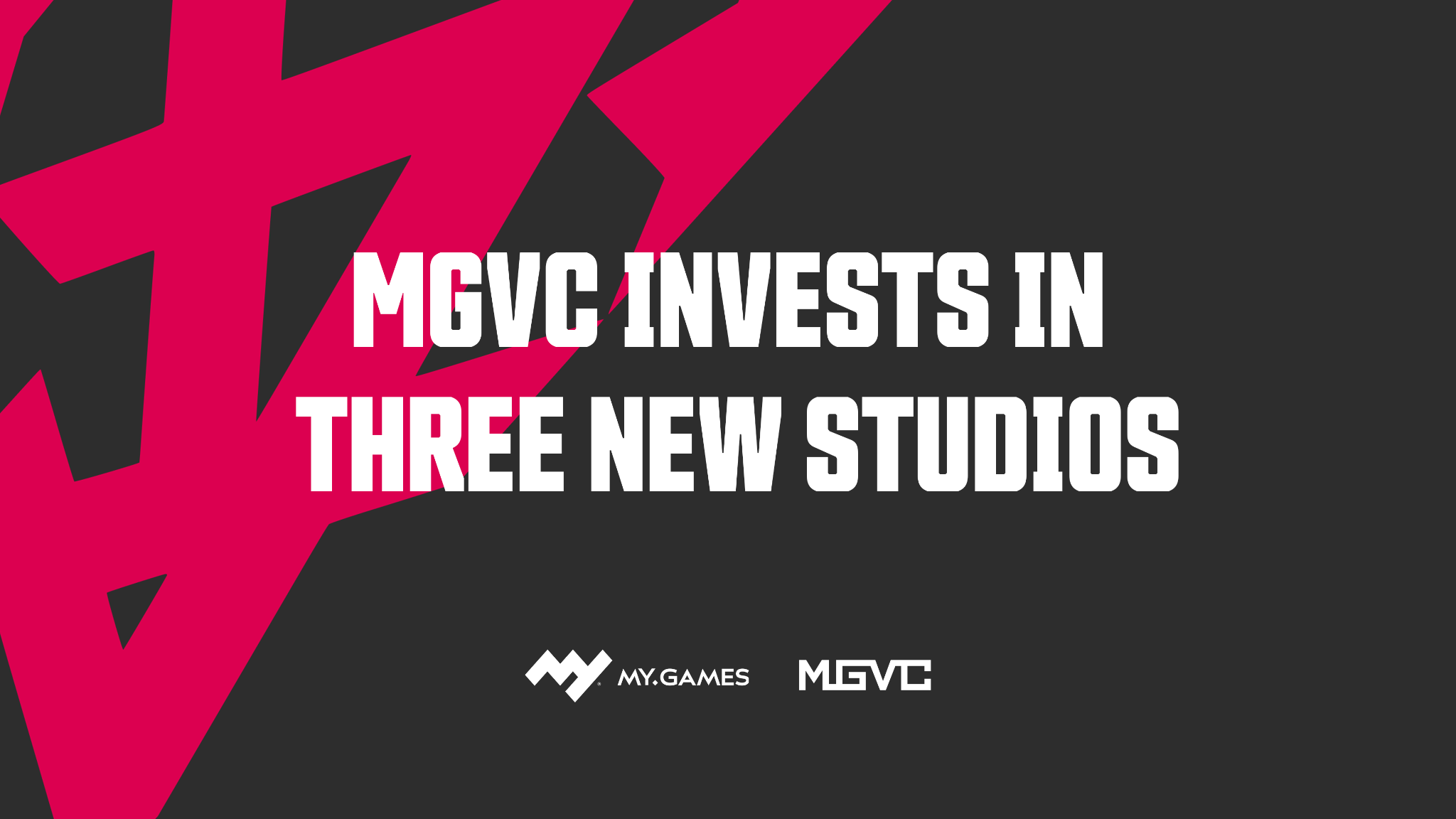 According to Executive Producer at MGVC Nikita Matsokin, the company is now specifically interested in genres previously absent from the MY.GAMES portfolio. “One of our development goals is to diversify the gaming portfolio to the fullest with the possibility of further integrating the partner studios’ products into the group’s single ecosystem,” Matsokin said.

The total money invested since MGVC was founded in 2017 has now exceeded $20 million. MGVC’s portfolio now includes more than 40 studios.