Organic discovery and app store featuring to be declared dead in 2023, according to Deconstructor of Fun
02.02
Dwarf Fortress made $7.2 million in January, 44 times more than in all of 2022
02.02
PlayStation reports 53% Q3 revenue growth, driven by strong sales of consoles and third-party games
02.02
Tenjin and GameAnalytics release Q4 Hyper-Casual Games Benchmark Report
01.02
Chris Zukowski: Steam can only promote up to around 500 indie games per year
30.01
Wargaming top manager called a terrorist by KGB Belarus
30.01
AI USE CASE: How a mobile game development studio saved $70K in expenses
27.01
Sensor Tower: Subway Surfers was most downloaded game in Q4 2022, but the Stumble Guys showed fastest growth
26.01
The Day Before loses its page on Steam. Developer cites trademark complaint
25.01
125 games industry professionals from 85 companies attended WN Connect business event in Belgrad
24.01
All news
Market Analysis 05.10.2021 16:50

Earlier this year, Apple made a few changes to Apple Arcade, bringing more successful iOS titles to its subscription service. Discoverability expert Simon Carless tried to break down the reasons behind the company’s new strategy. 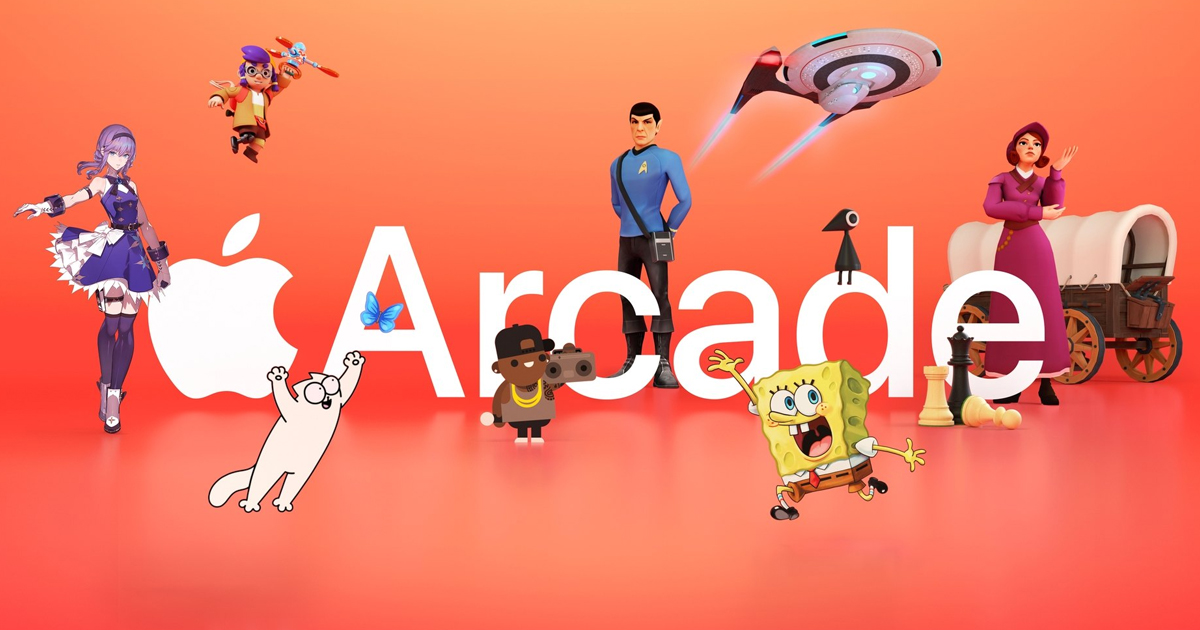 In his latest newsletter, Carless shared a spreadsheet of 22 top Apple Arcade games, sorted by the number of reviews from August to September. The list also includes an average US App Store review score for all these titles. The more new reviews a game gets, the better it scores on average.

It is worth noting that seven games here come from new categories — “Timeless Classics” and “App Store Greats” — that Apple introduced in April. They are basically special versions of existing premium and free-to-play iOS hits but without ads and in-app purchases.

These games were added to the library of Arcade Originals exclusives and are marked with a “+” in their names, so they won’t get confused with their original App Store versions (SongPop Party+, Checkers Royal+, etc.).

There is no data on these top games’ downloads or other metrics. Carless, however, notes that “any game receiving 300+ new reviews is doing pretty well.” 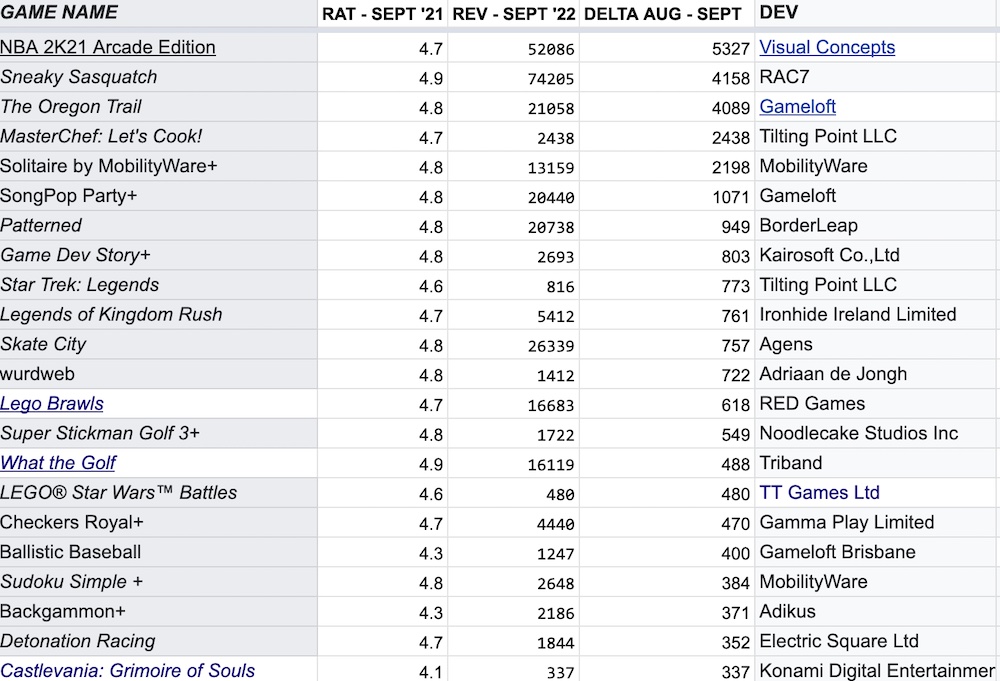 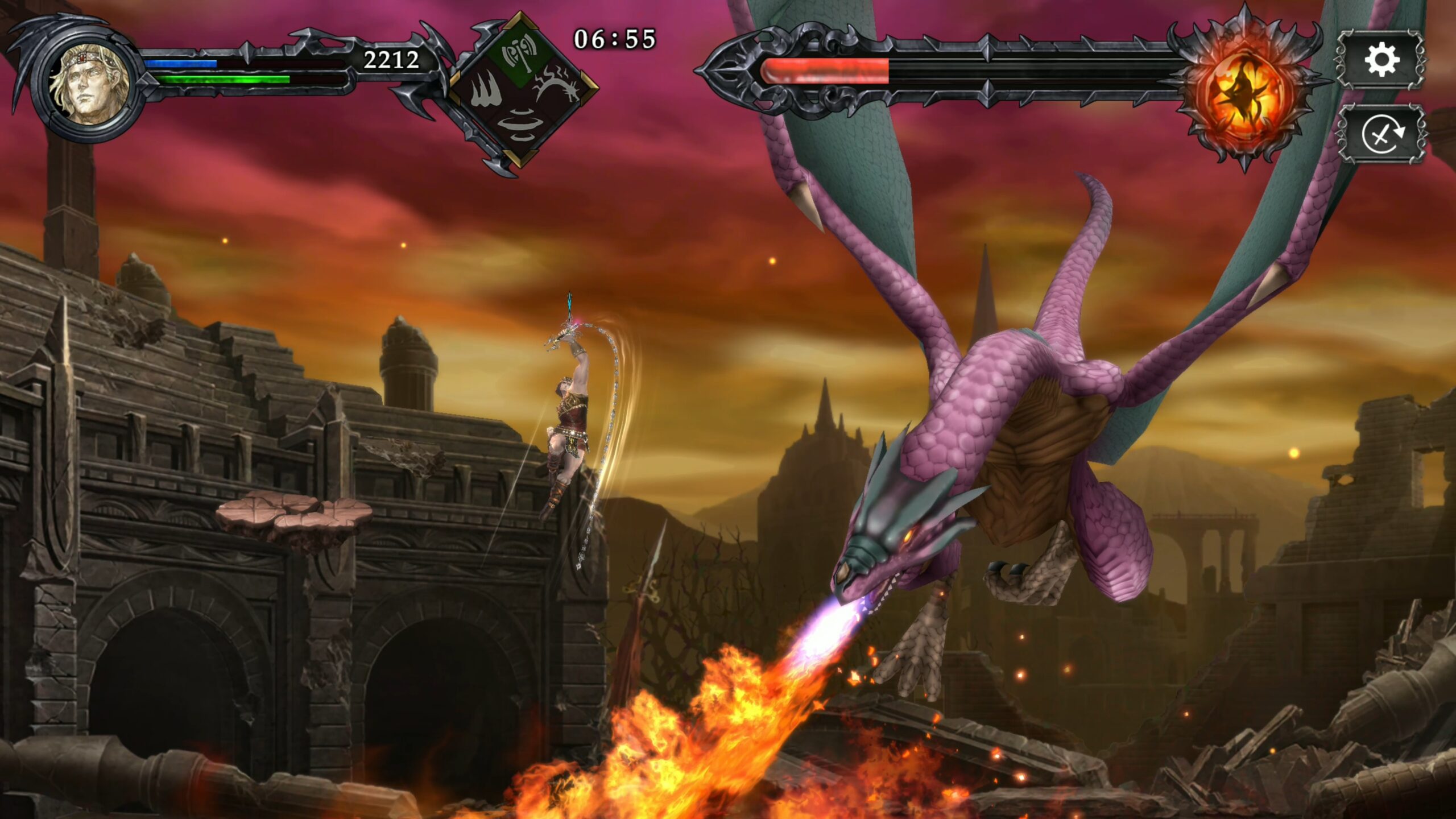 Given its previous experience and all these changes, it is still unclear whether Apple will fund the development of new IPs in the future. Arcade is still nothing compared to the App Store in terms of profits, but now the company has a new strategy for its subscription service, which is focused on well-known and time-tested hits.