Organic discovery and app store featuring to be declared dead in 2023, according to Deconstructor of Fun
02.02
Dwarf Fortress made $7.2 million in January, 44 times more than in all of 2022
02.02
PlayStation reports 53% Q3 revenue growth, driven by strong sales of consoles and third-party games
02.02
Tenjin and GameAnalytics release Q4 Hyper-Casual Games Benchmark Report
01.02
Chris Zukowski: Steam can only promote up to around 500 indie games per year
30.01
Wargaming top manager called a terrorist by KGB Belarus
30.01
AI USE CASE: How a mobile game development studio saved $70K in expenses
27.01
Sensor Tower: Subway Surfers was most downloaded game in Q4 2022, but the Stumble Guys showed fastest growth
26.01
The Day Before loses its page on Steam. Developer cites trademark complaint
25.01
125 games industry professionals from 85 companies attended WN Connect business event in Belgrad
24.01
All news
Industry News 21.09.2021 17:31

In August, indie developer Arnold Rauers decided to make his mobile games free-to-play on the App Store. As a result, his revenue has grown by 41%. 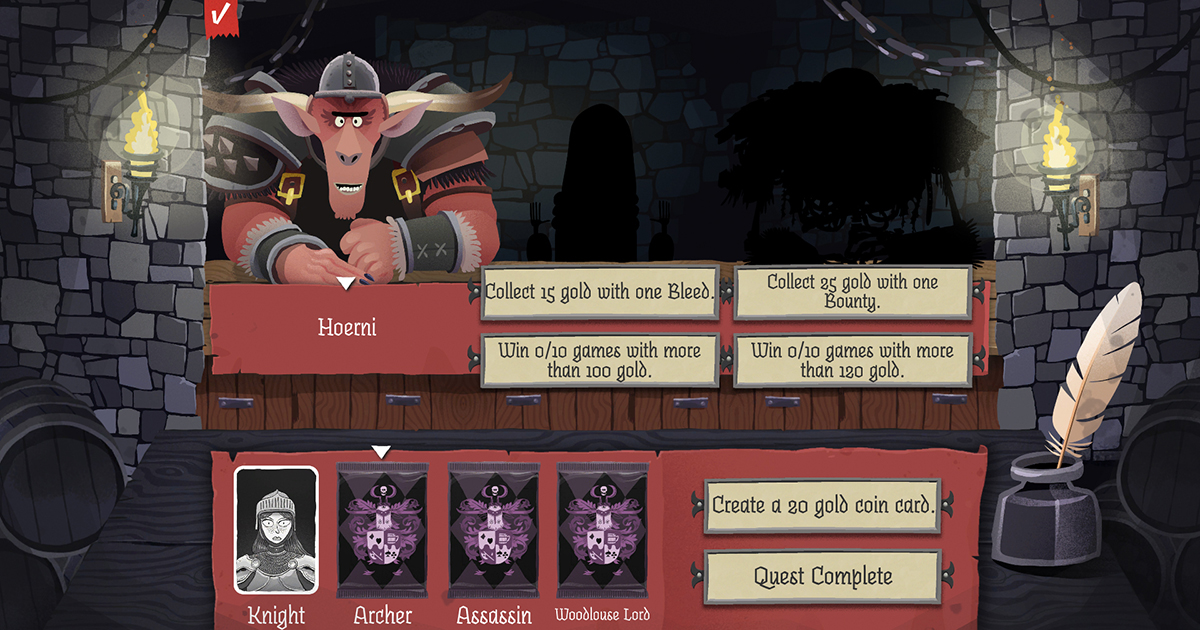 Rauers, the founder of one-person studio Tinytouchtales, shared a few metrics on Twitter, showing the positive impact the F2P model had on his titles.

He released six games in total, with Card Crawl and Card Thief being the most popular ones. Overall, downloads on iOS increased by 280% after going free-to-play. “While Card Thief is downloaded the most, its revenue declined by -1% but Card Crawls rev increased by 168%,” Rauers noted.

After going Free with my games on the App Store in Aug here’s a look at the data so far (Jun 1st-Sep 1st). Dls on iOS up by 280% as expected, Rev up 41%. While Card Thief is dl’ed the most, its rev declined by -1% but Card Crawls rev increased by 168%. #GameDev #Mobile #revenue pic.twitter.com/mgvzqu6SrK

Since going free-to-play, Tinytouchtales’ titles generated $8,600 in revenue and 104K downloads in total. There also was a huge spike in revenues and downloads by the end of August. According to Rauers, it happened after Gnomitaire got a feature outside of the App Store (but he couldn’t track the source of it).

The developer is now monetizing all his games through different forms of IAPs, including full content unlocks, Ad/timer gate removals, and feature unlocks. He also noted that he doesn’t use in-app ads to monetize his titles.

Outside of the App Store, Rauers’ games are presented on Google Play, with some of them also having Steam and itch.io versions.