Organic discovery and app store featuring to be declared dead in 2023, according to Deconstructor of Fun
02.02
Dwarf Fortress made $7.2 million in January, 44 times more than in all of 2022
02.02
PlayStation reports 53% Q3 revenue growth, driven by strong sales of consoles and third-party games
02.02
Tenjin and GameAnalytics release Q4 Hyper-Casual Games Benchmark Report
01.02
Chris Zukowski: Steam can only promote up to around 500 indie games per year
30.01
Wargaming top manager called a terrorist by KGB Belarus
30.01
AI USE CASE: How a mobile game development studio saved $70K in expenses
27.01
Sensor Tower: Subway Surfers was most downloaded game in Q4 2022, but the Stumble Guys showed fastest growth
26.01
The Day Before loses its page on Steam. Developer cites trademark complaint
25.01
125 games industry professionals from 85 companies attended WN Connect business event in Belgrad
24.01
All news
Industry News 13.09.2021 18:04

Matthew Ball on why there are no winners in Epic v. Apple judgment: “It helps only the largest developers”

Investor and advisor Matthew Ball has shared his thoughts on the ruling in the Epic Games v Apple trial. He explained how it doesn’t actually benefit either developers (least of all Epic, which lost on 9/10 counts) or consumers. 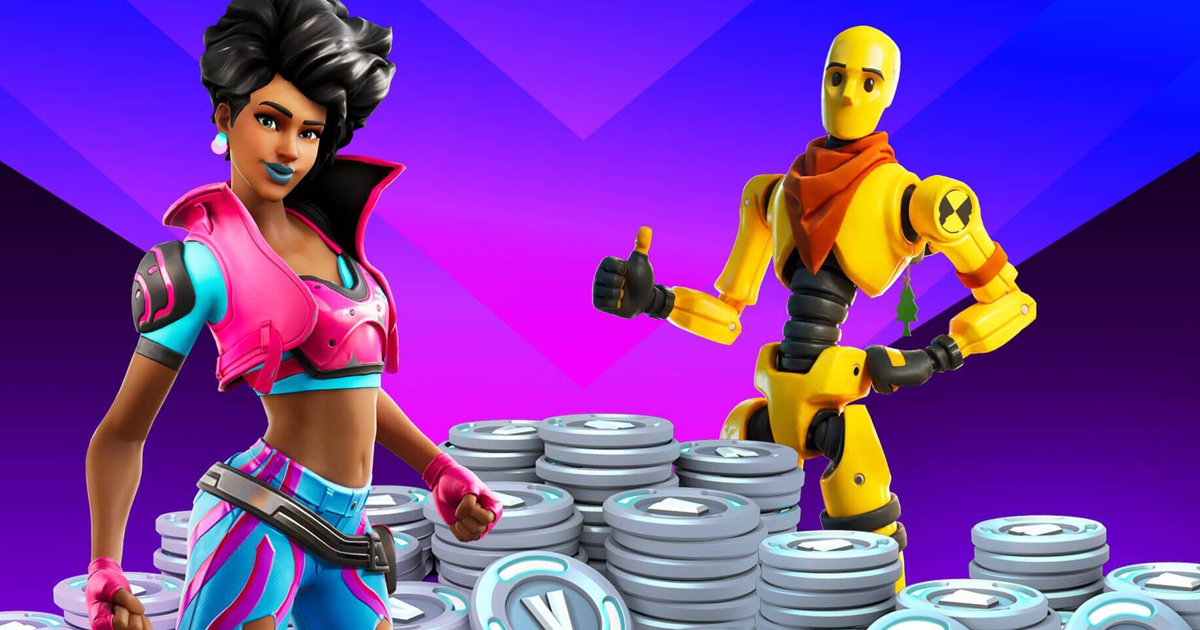 Ball posted a long thread about the matter on Twitter, saying that the ruling “helps only the largest, already successful developers — and even then, it’s unlikely and not enough.”

2/ In simplified sense, there are three issues to be debated:
• (A) Apple’s control over hardware, primarily via gating access to drivers and APIs;
• (B) Control over app distribution;
• (C) Control over in app payments

The judge also didn’t find that Apple’s 55% market share is a monopoly, saying that “success is not illegal.” The court seems to only have taken issue with Apple’s preventing gamers from learning about other payment options.

According to the court’s ruling, Apple should now allow developers to put links in their games sending users to other payment solutions. However, as Ball pointed out, there are two main problems with that:

“If Apple is there + easy + familiar, why go to browser, log-in with a forgotten [password]…” Ball said. Of course, developers could offer discounts to entice players to use proprietary payment systems, but Ball thinks it would require additional marketing to inform users about lower prices.

“Some will benefit, if marginally,” he noted. “But that’s only the big developers (Zynga or Activision) who can spend millions on marketing to drive awareness, already have non-iOS revenues and accounts, billions in cash. No one is doing this is save $1 on 5 Flappy Bird lives.”

27/ This would be the healthiest competition, and force Apple to drop its rate too. Compete on product and fee, not control over hardware or distribution

Also wanted developer right to side load apps (B), operate third party app stores (B, again) and have feature parity (A)

Epic Games wanted developers to be able to exclude Apple’s payment option entirely. But the only thing they can do now is to add additional and much less convenient solutions. And there is also a chance (although Ball doubts it will happen) that Apple will demand pricing parity for apps, which will make other payment options useless.

28/ Instead, developers have the right to include their own “buy online” butter link, which pops users out to a web page where they need to sign-up or sign-in, to enjoy mysterious benefit which might be zero but at minimum requires costly marketing. Who it helps? Mostly Cupertino