How to create Red Alert-inspired game assets by fine-tuning Stable Diffusion
18:42
Member of CD Projekt’s board of directors sells 50,000 shares for almost $1.5 million
16:25
Persona 5 Royal reaches 3.3 million units sold, with total sales surpassing 8 million copies
14:56
Apex Legends Mobile becomes best game of 2022 for both Android and iOS
12:26
Todd Howard on making games playable for 20 years: “It changes the way you think about how you architect them from the get-go”
30.11
Valve removes SimFabric games from Steam over fake reviews allegations
30.11
Loot boxes cause financial and emotional harm to kids due to gambling-like design techniques, UK study says
30.11
Median indie game earnings on Steam barely exceed $1,000 lifetime
29.11
“It should serve as a lesson in how not to do business”: what does the end of Stadia mean for cloud gaming?
29.11
Report: Microsoft ready to make concessions in Activision acquisition, including licensing deal with Sony
29.11
All news
Industry News 07.09.2021 16:19

After Chinese regulators restricted playtime for minors to only three hours a week, servers of Honor of Kings crashed on the weekend. 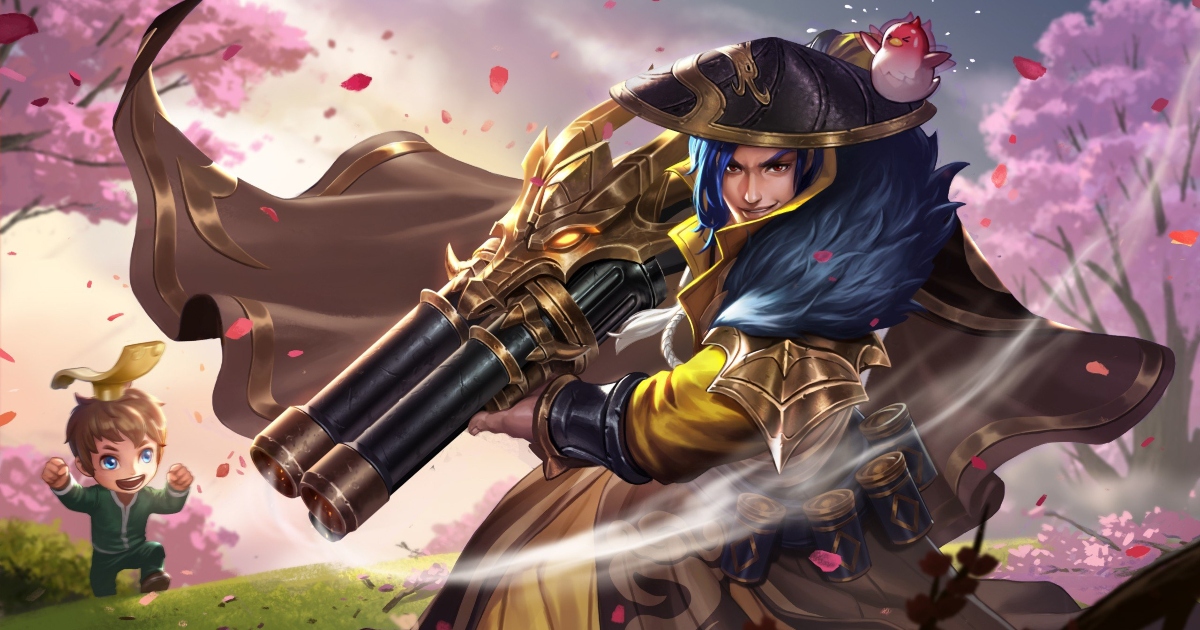 While Tencent didn’t provide a specific reason for the crash, it probably happened due to the latest restrictions.

According to the new rules, gamers under the age of 18 can play online games only on Fridays, Saturdays, and Sundays between 8 pm and 9 pm. It is a major change, as previous restrictions allowed minors to play 1.5 hours a day on weekdays and 3 hours a day on national holidays.

Honor of Kings, the most popular mobile game in China, had its servers crash on Saturday Sep 4.

While no specific reason was given, the crash was likely due to a surge of younger players logging on between 8pm and 9pm, as per the new regulations that have just gone into effect. pic.twitter.com/UUluzhpTPE

So when teens tried to log into Honor of Kings on Saturday, the game’s servers basically couldn’t handle the load. According to Ahmad, people complained about the issue on Weibo and also experienced the same problem on Sunday.

It is worth noting that Tencent announced its own playtime restrictions for minors in August, even before the new restrictions came into force. The company also said that it will prevent gamers under the age of 12 from spending real money in Honor of Kings.