Alan Wake Remastered to come out this fall, with PC version being EGS exclusive

Sam Lake has officially announced Alan Wake Remastered, saying that it is “nearing its completion.” The upgraded version of the game will come out this fall on consoles and PC and will be published by Epic Games. 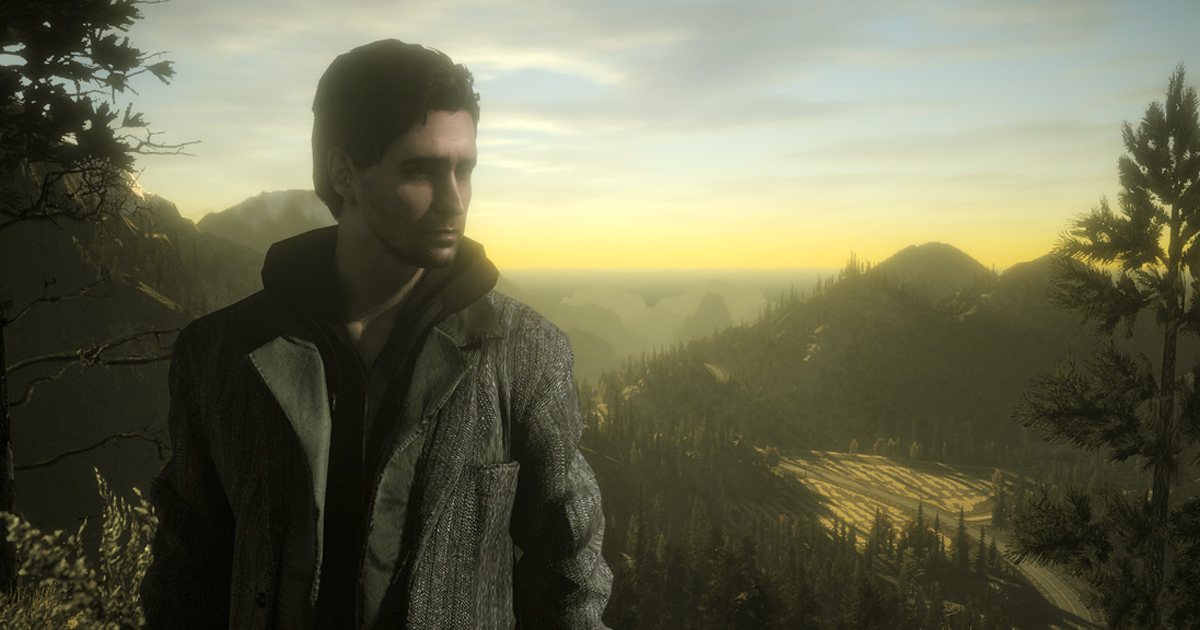 On September 7, Lake shared the news on the Remedy fan site The Sudden Stop. “The remaster is coming because of your support for Alan Wake through the years,” Remedy creative director wrote.

Sam Lake went on to say that the original game and its protagonist had personal significance for him. He added that Remedy is now ready to reach a new audience that couldn’t play the title when it first came out 11 years ago.

That’s what Lake said about the upcoming remaster: “Alan Wake Remastered is the original experience you fell in love with all those years ago. We did not want to change that. But the visuals all around, including the character model of Alan Wake himself and the cinematics, have been updated and improved with some choice next-generation upgrades.”

Alan Wake Remastered is expected to come out this fall on Xbox One, Xbox Series X|S, PlayStation 4, PlayStation 5, and PC, where it will be exclusively available on Epic Games Store.

In March, Jeff Grubb also said that Remedy had plans to make Alan Wake 2, with funding coming from Epic Games. According to its latest financial report, the studio is now working on an unannounced AAA project in collaboration with the Fortnite creator.