Chris Zukowski: Steam can only promote up to around 500 indie games per year
30.01
Wargaming top manager called a terrorist by KGB Belarus
30.01
AI USE CASE: How a mobile game development studio saved $70K in expenses
27.01
Sensor Tower: Subway Surfers was most downloaded game in Q4 2022, but the Stumble Guys showed fastest growth
26.01
The Day Before loses its page on Steam. Developer cites trademark complaint
25.01
125 games industry professionals from 85 companies attended WN Connect business event in Belgrad
24.01
Blizzard caught up in scandal. Again. This time it is all about ranking its employees
24.01
Cyberpunk 2077 quest director Paweł Sasko on game’s non-linearity: “Players expected more because of the fact how The Witcher 3 is built”
23.01
Key success factors for ZERO Sievert, top-down extraction shooter that generated over $1 million in its first week
23.01
Dragon Age: Dreadwolf production director Mac Walters leaves BioWare after almost 20 years
23.01
All news
Industry News 01.09.2021 18:01

Rise of the Tomb Raider became a one-year Xbox exclusive at the time of its release in 2015. New reports claim that the deal with Microsoft was worth $100 million. 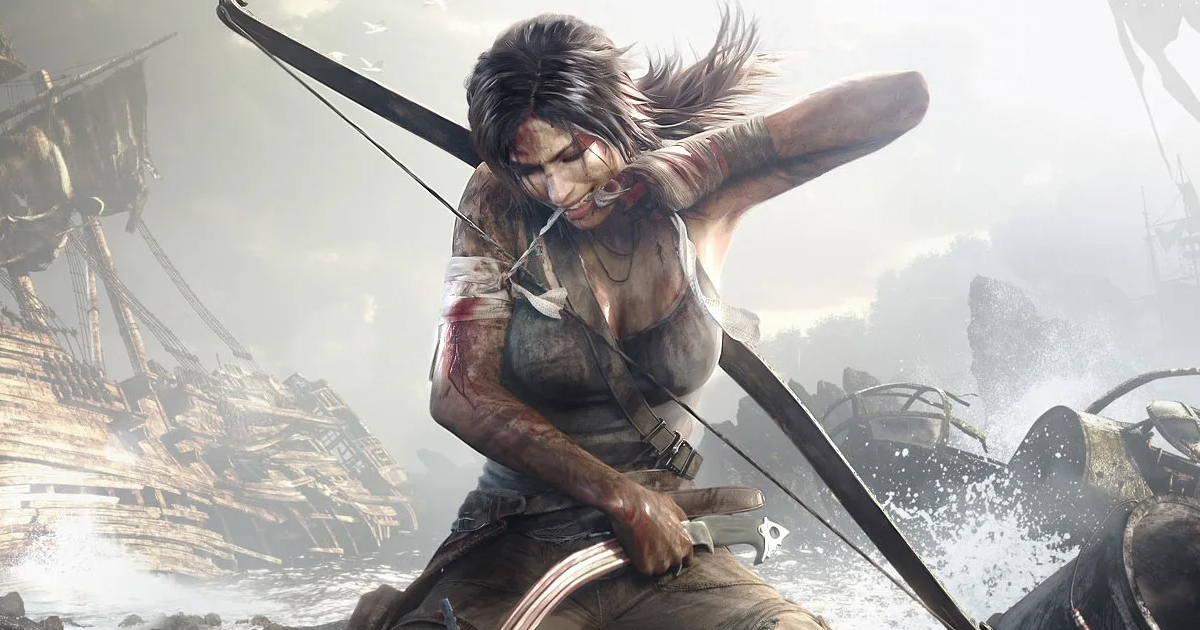 The information appeared on the LinkedIn page of Square Enix former director of strategic planning Fabien Rossini’s. Although the part about the Microsoft deal has been already deleted, it was captured by a Twitter user.

According to the initial description, Rossini negotiated a few deals with strategic partners, “including the Tomb Raider exclusivity on Xbox worth $100 million.”

Rise of the Tomb Raider exclusivity deal with Microsoft was worth $100 million.
Other stuff. pic.twitter.com/BH6TkhI9eL

Microsoft has never commented on the financial terms of the deal with Square Enix. Rise of the Tomb Raider sold over 1 million copies in its first two months. The game surpassed 7 million units sold in 2017, when the timed exclusivity had already expired.