Tenjin and GameAnalytics release Q4 Hyper-Casual Games Benchmark Report
01.02
Chris Zukowski: Steam can only promote up to around 500 indie games per year
30.01
Wargaming top manager called a terrorist by KGB Belarus
30.01
AI USE CASE: How a mobile game development studio saved $70K in expenses
27.01
Sensor Tower: Subway Surfers was most downloaded game in Q4 2022, but the Stumble Guys showed fastest growth
26.01
The Day Before loses its page on Steam. Developer cites trademark complaint
25.01
125 games industry professionals from 85 companies attended WN Connect business event in Belgrad
24.01
Blizzard caught up in scandal. Again. This time it is all about ranking its employees
24.01
Cyberpunk 2077 quest director Paweł Sasko on game’s non-linearity: “Players expected more because of the fact how The Witcher 3 is built”
23.01
Key success factors for ZERO Sievert, top-down extraction shooter that generated over $1 million in its first week
23.01
All news
Industry News 31.08.2021 16:45

Neil Druckmann and Evan Wells have shared their thoughts on crunch in the games industry. Naughty Dog co-presidents said that while there is no one solution for this issue, game studios shouldn’t prohibit passionate devs from working on a project overtime. 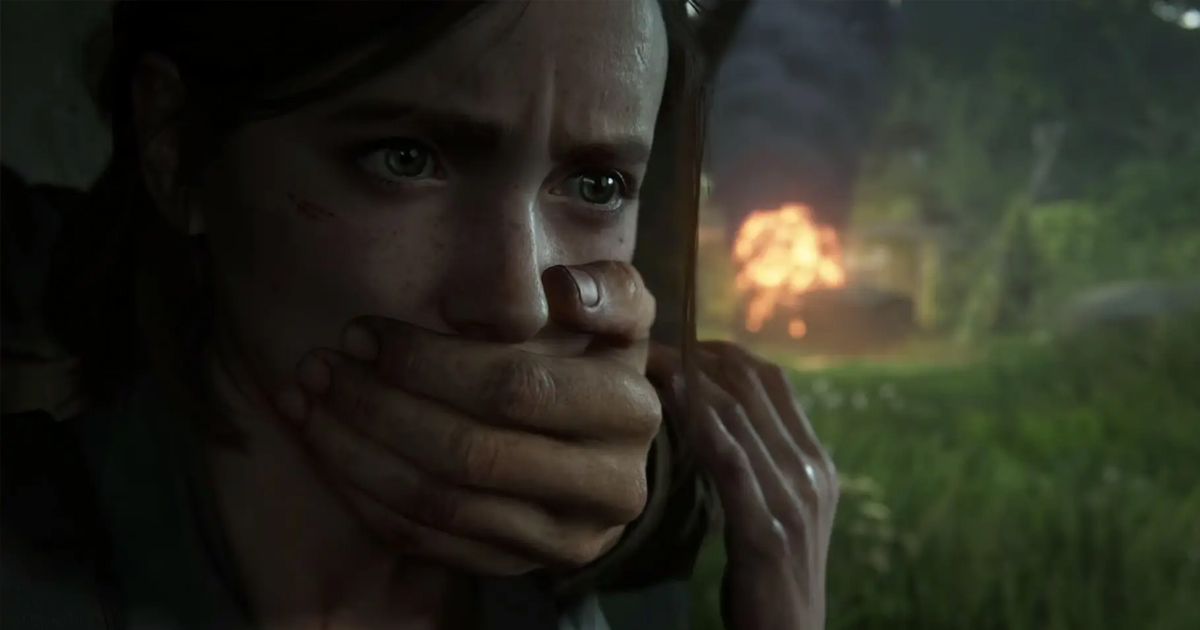 The Last of Us Part II

“I have definitely personally worked very hard over the years. I think some of that has helped me get to where I am in my career,” Wells said of his own experience with crunch in an interview with Game Informer.

Wells also said that Naughty Dog has post mortems after finishing each project, trying to analyze production and management decisions to find areas of improvement. The studio also set up working groups to create a better environment and improve working conditions.

Druckmann noted that “everybody has a different definition of what crunch means.” For Naughty Dog, it is a “combination of how many hours you work and how much stress you’re feeling.” However, Druckmann thinks that there is no one solution for this problem that fits every developer.

Naughty Dog also tried to prevent people from working more than 40 hours a week. However, it frustrated some employees. “There are people who really want to put in that extra polish on their own volition, and they would feel handcuffed,” Wells explained.

Druckmann agreed, saying that the studio needs “multiple solutions” to solve the problem and prevent even the most passionate devs from burning out.

On August 30, Jason Schreier commented on the Naughty Dog co-presidents’ position. He criticized the way they equate “work hard” to long hours, saying that “crunch culture values the person who’s at their desk for 60 hours but on Twitter half the time more than the person who works 40 hours at max efficiency.”

Schreier went on to say that the so-called “crunch culture” is a huge problem in the industry, because game companies normalize long hours and expect their employees to crunch.

“Crunch” is a nuanced issue and it’s not something that can be easily defined or eliminated. In gaming, the bigger problem is *crunch culture* — companies where extended overtime is normalized and expected. One root cause is when the bosses believe that working hard = long hours

Writer and Obsidian Entertainment senior narrative designer Carrie Patel also shared her thoughts on the matter. “The thing about ‘passionate’ devs ‘choosing’ to crunch is that they make extra work for other departments, too,” she wrote. “This establishes a martyr mentality that can be toxic to team collaboration and communication.”

Patel cited a “martyr” who decided to put in extra work to add a new quest to a game as an example. Even if this employee manages to implement the feature while working overtime, it will affect the whole team. Other devs will have to write a quest giver, set up a custom combat encounter, and test the new content.

“Now, one person’s ‘passion’ is a whole team’s debt,” Patel explained. These “martyrs” usually don’t think about their colleagues’ time, which breaks down communication within the team and diminishes the overall quality of the game.

Long term, this pattern establishes a toxic dynamic between martyrs and everyone else. Martyrs see the rest of the team as less committed and become more secretive about their work. Others develop mistrust or resentment for the martyrs. Communication and collaboration break down.

According to Patel, developers like this are not passionate, they are simply scared to lose their job in the industry. And studio bosses shouldn’t see this behavior as “passion.” Instead, they should care about the team and “work with production to build an achievable schedule.”