No tattoos, no nudity, and spoons everywhere: how CDPR censors GWENT for China

GWENT is known for its outstanding arts, but the Chinese version of the game has suffered from censorship a lot. CD Projekt had to cut all violent and NSFW content, which suddenly gave cards weird (and sometimes hilarious) context.

It is not the first time the community has paid attention to censorship in GWENT. But last week, YouTuber Ketzergwent released a full video comparing original cards to their Chinese versions.

Tattoos, skulls, and blood were removed. All naked parts of characters’ bodies have been covered (succubus now wears a cute dress). And some weapons have been replaced by spoons, which makes cards like Vernon Roche and Ferko the Sculptor even creepier.

So here are a few examples of the Chinese censorship in GWENT. 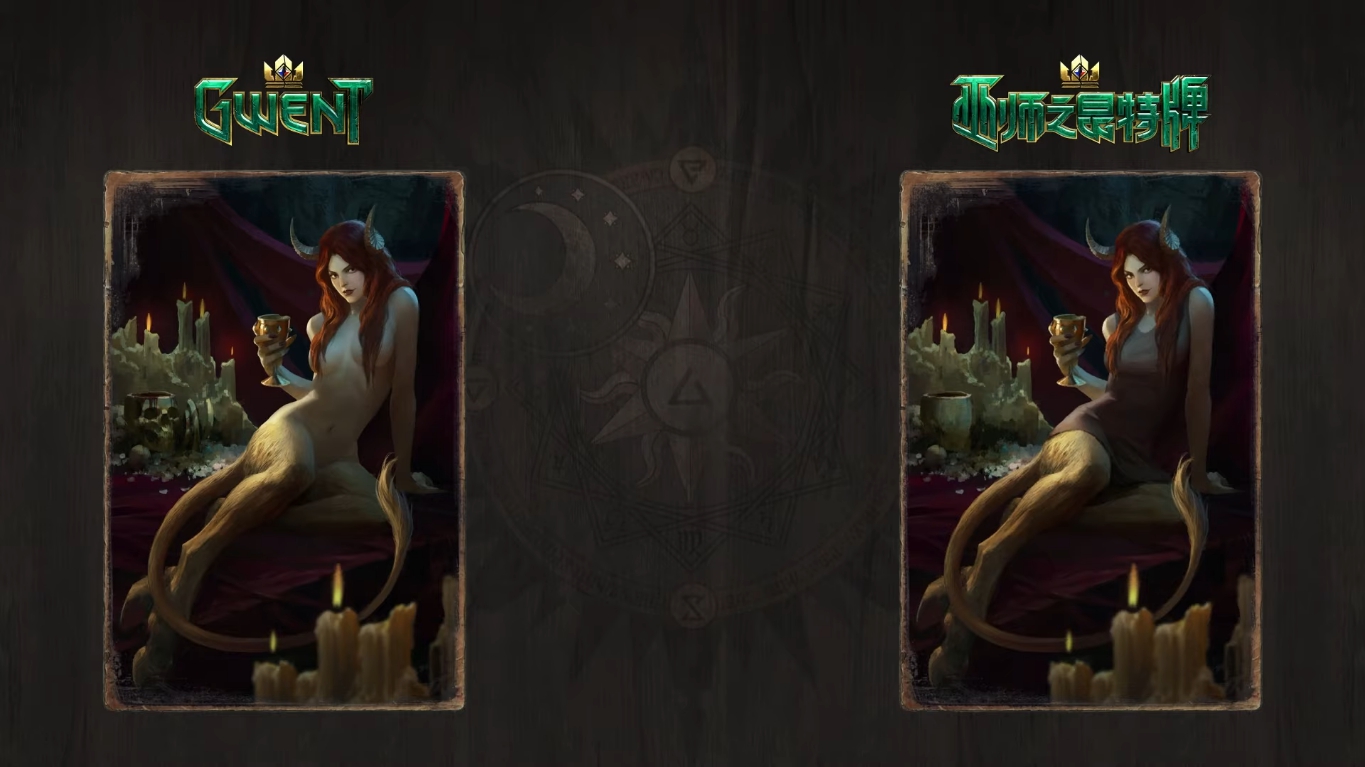 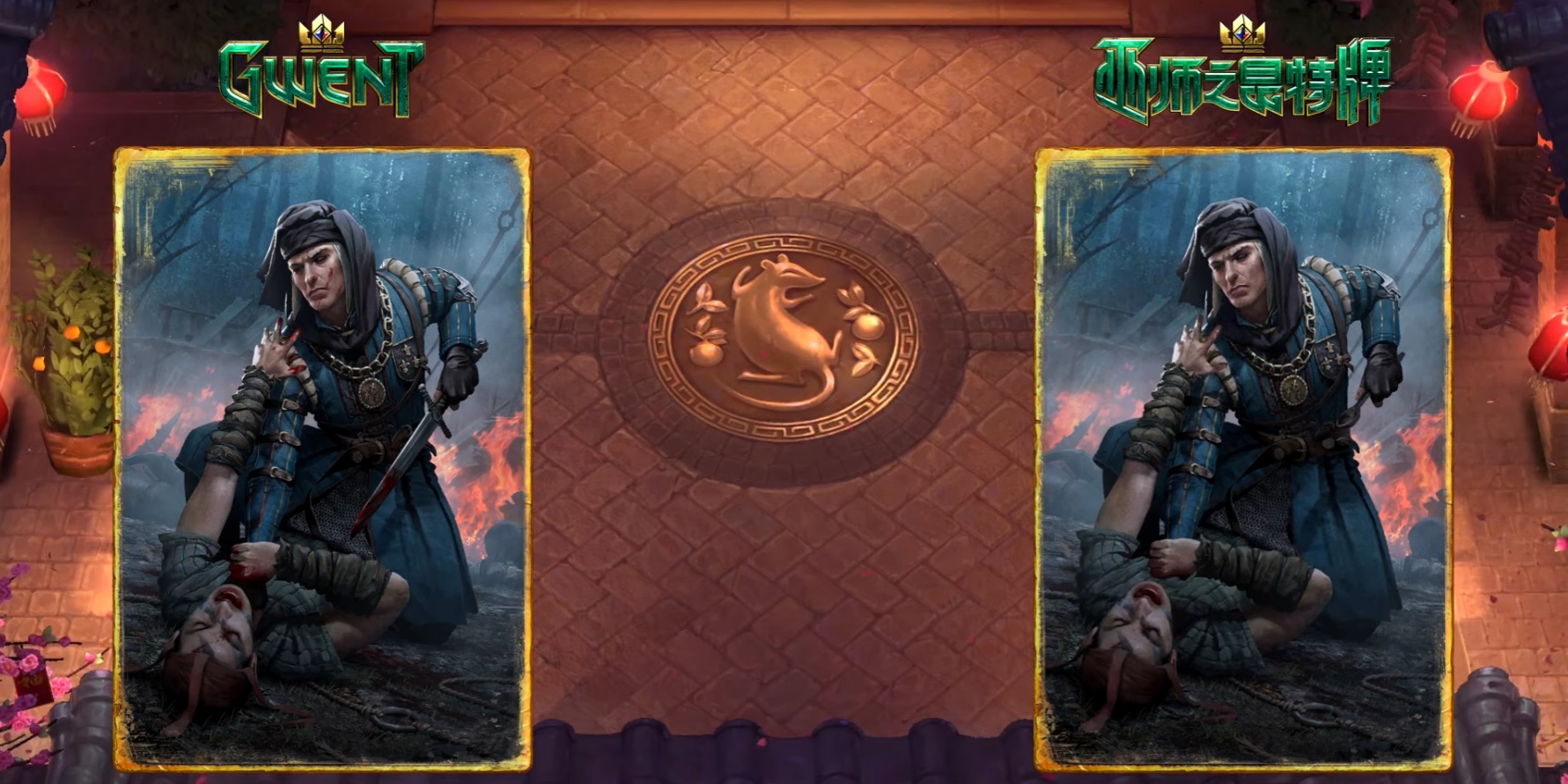 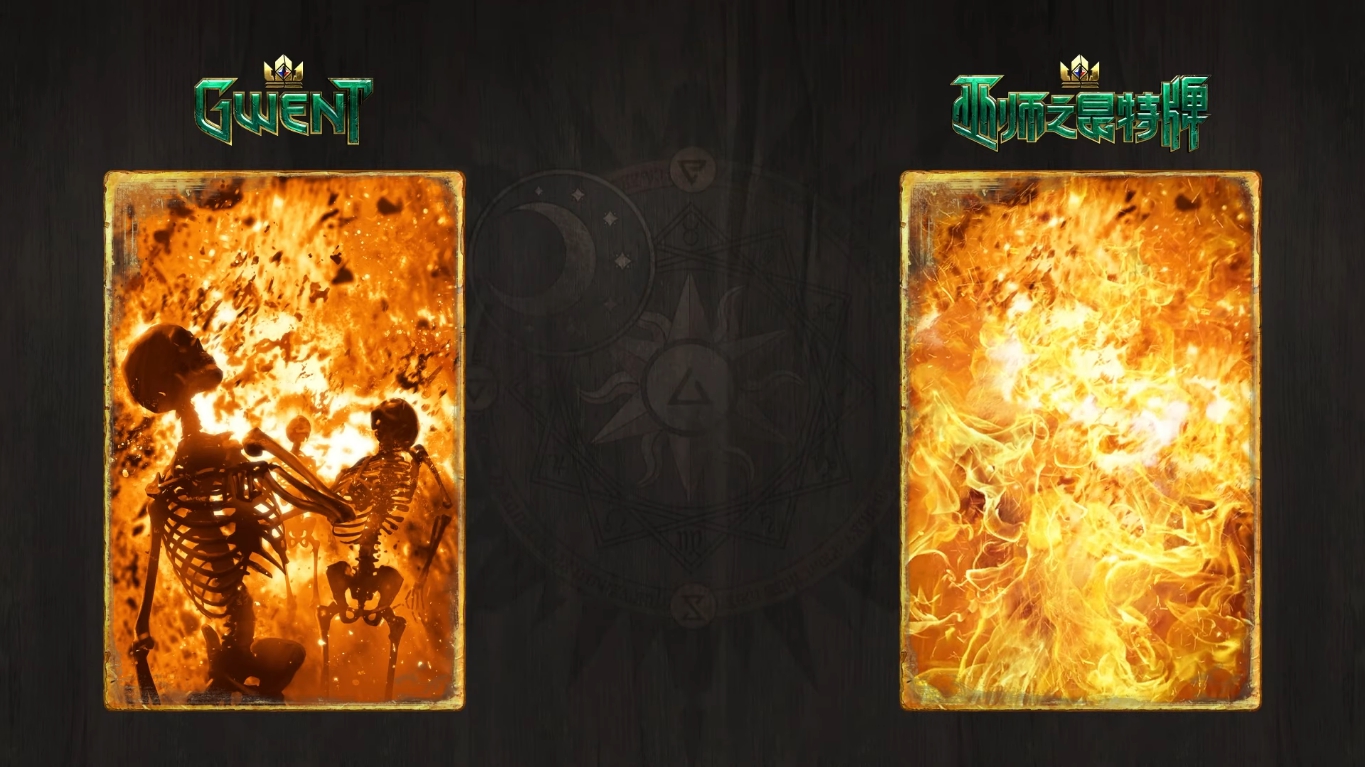 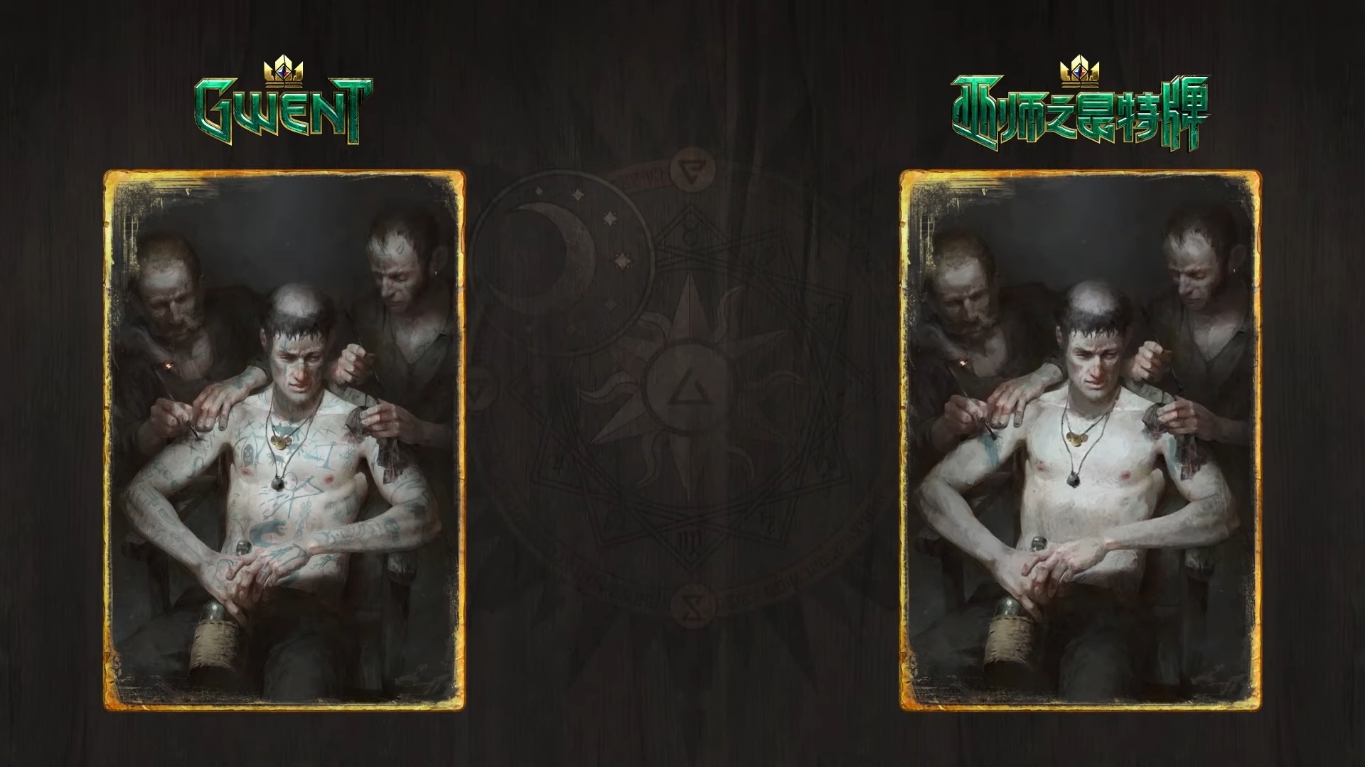 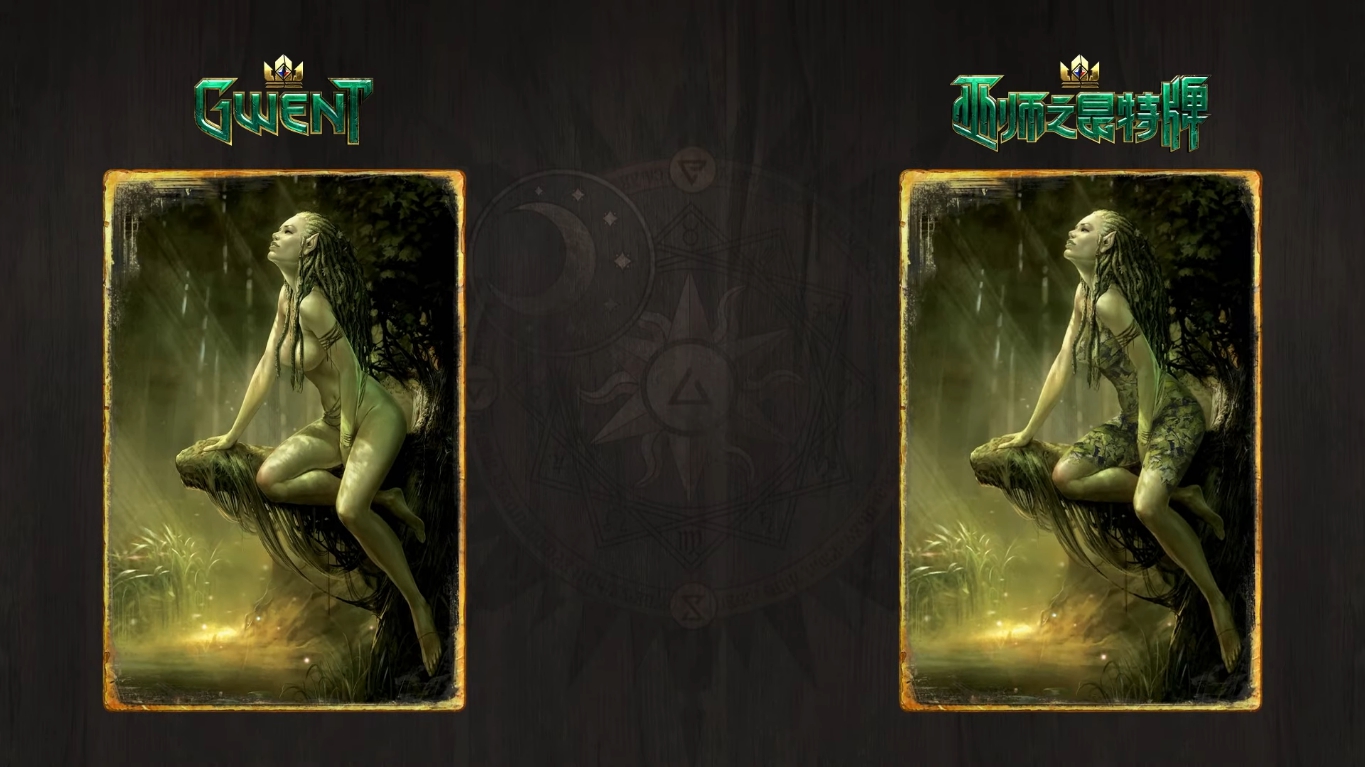 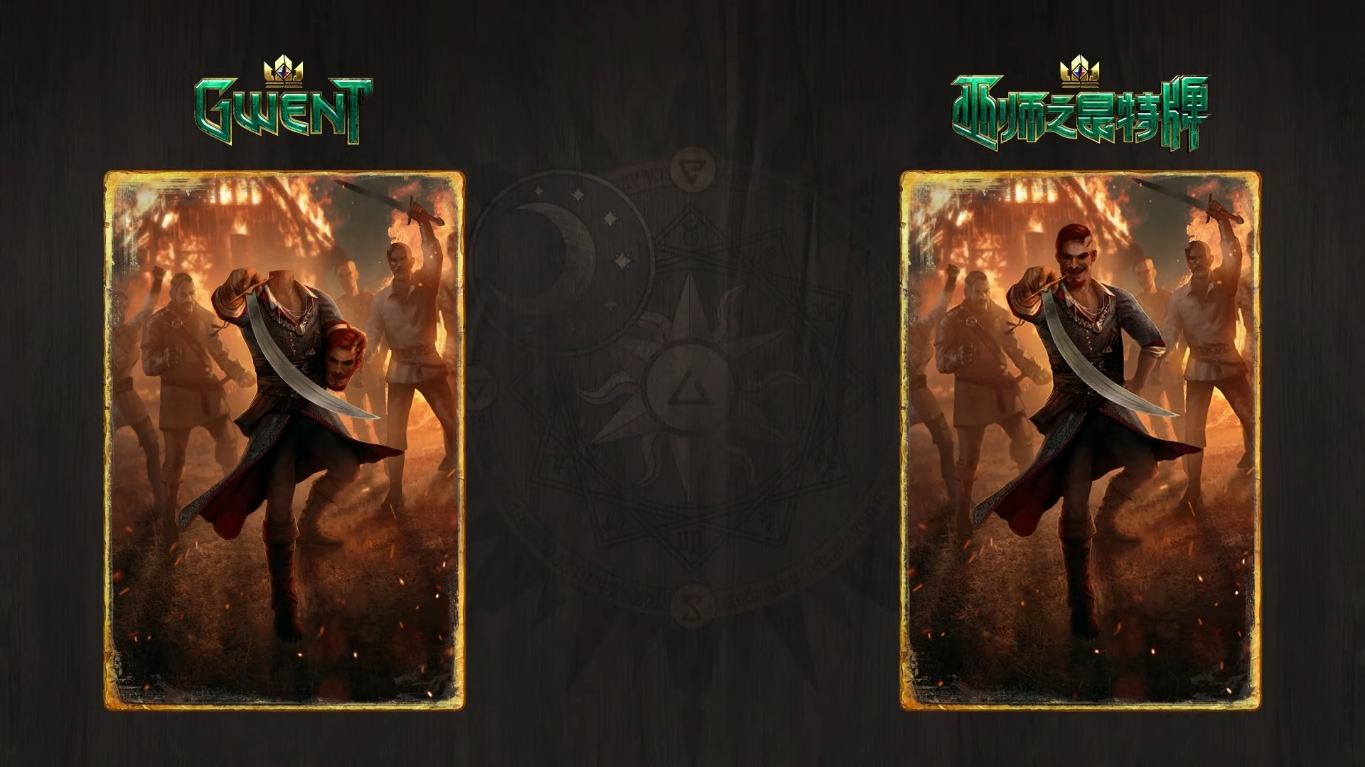 The full video can be watched below (there is also another one on Ketzergwent’s channel).