Chris Zukowski: Steam can only promote up to around 500 indie games per year
30.01
Wargaming top manager called a terrorist by KGB Belarus
30.01
AI USE CASE: How a mobile game development studio saved $70K in expenses
27.01
Sensor Tower: Subway Surfers was most downloaded game in Q4 2022, but the Stumble Guys showed fastest growth
26.01
The Day Before loses its page on Steam. Developer cites trademark complaint
25.01
125 games industry professionals from 85 companies attended WN Connect business event in Belgrad
24.01
Blizzard caught up in scandal. Again. This time it is all about ranking its employees
24.01
Cyberpunk 2077 quest director Paweł Sasko on game’s non-linearity: “Players expected more because of the fact how The Witcher 3 is built”
23.01
Key success factors for ZERO Sievert, top-down extraction shooter that generated over $1 million in its first week
23.01
Dragon Age: Dreadwolf production director Mac Walters leaves BioWare after almost 20 years
23.01
All news
Industry News 30.08.2021 16:41

NetEase is in the late stages of talks to poach Toshihiro Nagoshi from Sega. Nagoshi is best known as the creator of the Yakuza series, and if he does join NetEase, it would strengthen China’s giant in Japan. 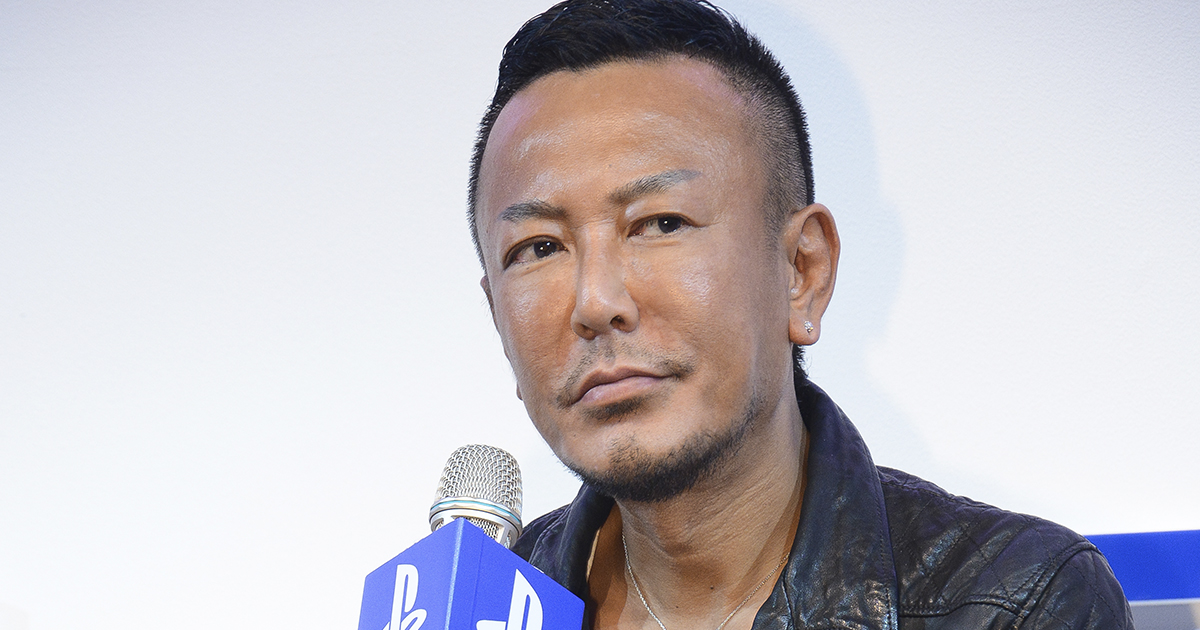 At NetEase, Nagoshi is expected to set up his own game development team. The developer, however, is yet to sign a final contract, with the scope of his duties still being discussed. This is according to sources familiar with the situation who spoke with Bloomberg.

Both NetEase and its rival Tencent view Japan, where Sega is based, as a critical market as the regulatory pressure on the tech giants increases in China. Securing the local talent of Nagoshi’s caliber might just give NetEase the edge in its competition against Tencent. And not just in Japan since Nagoshi is capable of creating franchises that can be successful outside Asia.

“Tencent and NetEase have been speaking to just about all publicly traded studios here and are actively courting some privately held developers, too,” said industry analyst Serkan Toto. “They both feel pressure to make headway in Japan, especially since game regulations in their home market are becoming increasingly restrictive.”

Japan is, too, more welcoming of the external investment now that Sony has apparently deemphasized the role of the local studios.

Collectively, NetEase and Tencent hav signed over 20 deals in Japan, investing in smaller teams and devs. Lately, Tencent has invested in Platinum Games and Bokeh Game Studio, the latter staffed with former PlayStation devs.

Nagoshi has been with Sega since 1989. From 2012, he was the chief creative officer for Sega until being appointed creative director this year.