Tencent saw its market cap drop almost twice since the beginning of the year. It is all happening in the wake of new regulations from the Chinese government that has a long history of love-hate relationship with the games industry. 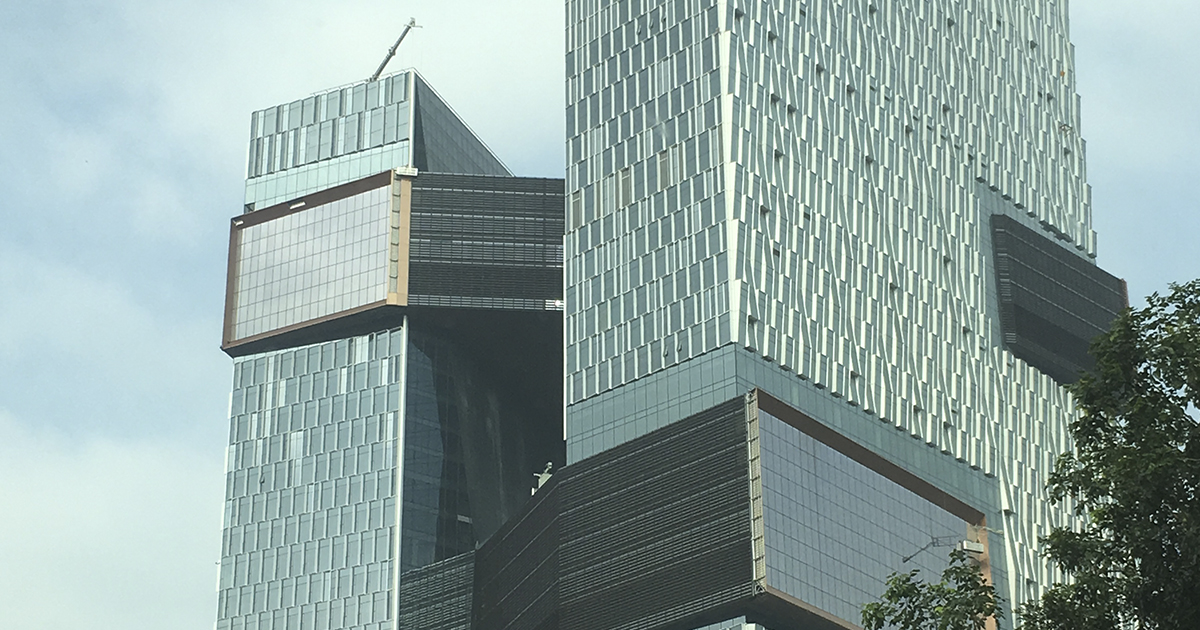 South China Morning Post broke down the situation in the Chinese games market in the first article of its new series exploring the country’s curbs on the tech industry.

Tencent owns or has a stake in one of the highest grossing mobile games in history, including Honor of Kings, PUBG Mobile, and Clash Royale. It is now also the biggest game company in China, controlling 40% of the local market.

Earlier this month, a state media outlet suddenly attacked video games and called them “spiritual opium.” It was a move that neither video games companies nor their stakeholders expected. In the wake of other regulatory actions from the Chinese government, investors saw it as a wake-up call.

According to South China Morning Post, local game companies lost almost $100 billion in market valuation as a result. Tencent alone lost $43 billion within a few hours. And the company’s market cap has dropped by more than $400 billion since peaking at almost $1 trillion in February.

Tencent decided to act decisively, implementing new playtime limits for minors into Honor of Kings. The company has always been quickly responding to criticism and concerns about its products. “Tencent was the first games company to roll out an anti-addiction system for minors on mobile in 2017,” Niko Partners senior analyst Daniel Ahmad said.

The tech giant like Tencent will probably survive the new wave of regulations. However, the company’s strategy and desire to always follow the government’s rules might hurt the Chinese games industry in general.

Over 28,000 studios shut down in the country in 2018 and 2019 due to licensing regulations. Although almost the same number of game companies opened in China last year, new restrictions might lead to a new wave of shutdowns.

Tencent now serves as the bridge between the government and other developers. Some experts suggest that China might use its biggest game company as a tool to spread its influence globally, just like Hollywood expanded the US culture all over the world.