Tenjin and GameAnalytics release Q4 Hyper-Casual Games Benchmark Report
01.02
Chris Zukowski: Steam can only promote up to around 500 indie games per year
30.01
Wargaming top manager called a terrorist by KGB Belarus
30.01
AI USE CASE: How a mobile game development studio saved $70K in expenses
27.01
Sensor Tower: Subway Surfers was most downloaded game in Q4 2022, but the Stumble Guys showed fastest growth
26.01
The Day Before loses its page on Steam. Developer cites trademark complaint
25.01
125 games industry professionals from 85 companies attended WN Connect business event in Belgrad
24.01
Blizzard caught up in scandal. Again. This time it is all about ranking its employees
24.01
Cyberpunk 2077 quest director Paweł Sasko on game’s non-linearity: “Players expected more because of the fact how The Witcher 3 is built”
23.01
Key success factors for ZERO Sievert, top-down extraction shooter that generated over $1 million in its first week
23.01
All news
Industry News 26.08.2021 18:34

Jeff Gardiner has announced his retirement from Bethesda Game Studios. He worked at the company for almost 16 years and was involved in the development of the Fallout and The Elder Scrolls series. 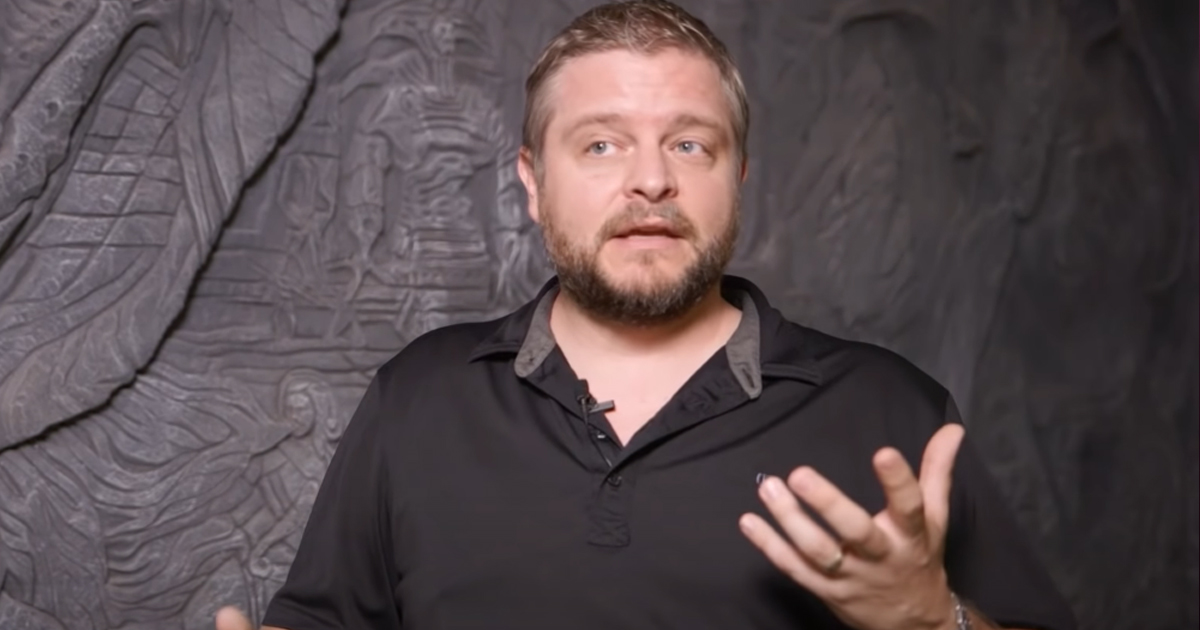 On August 26, Jeff Gardinier shared the news on Twitter. “I will miss my co-workers and want to thank the amazing fans. Stay tuned,” he wrote, saying that “it has been an amazing ride.”

My time at BGS has come to an end. It has been an amazing ride, from producing the Designers on #Oblivion, #Fallout3, and #Skyrim, to Lead Producer of #Fallout4, and finally Project Lead of #Fallout76. I will miss my co-workers and want to thank the amazing fans. Stay tuned. pic.twitter.com/EkXbOZH7Gs

Gardiner started his journey at Bethesda in October 2005, according to his LinkedIn page. He was involved in additional production of The Elder Scrolls IV: Oblivion and was the lead producer of its DLCs, including Shivering Islands and Knights of the Nine. Gardiner also worked on Fallout 3 (as producer), The Elder Scrolls V: Skyrim (as senior producer), Fallout 4 (as lead producer), and Fallout 76 (as project lead).

Prior to joining Bethesda, Gardiner worked at 7 Studios on games like Fantastic 4 and Defender.

The developer hasn’t revealed his plans yet.