Last year, Tencent acquired Chinese holding company Leyou Technologies, which owns IPs like Warframe and Gears Tactics, for $1.3 billion. Following the acquisition, Leyou became a “satellite studio” due to the mass exodus of employees and a few cancelled projects. 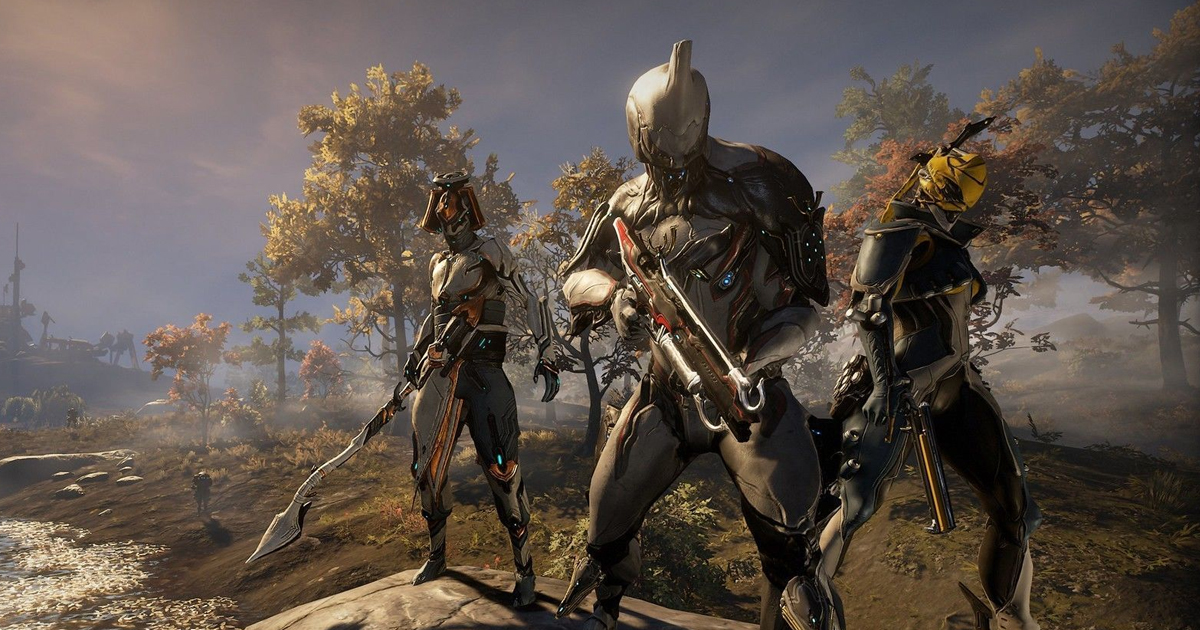 Leyou was supposed to develop an MMORPG based on The Lord of the Rings IP. However, Amazon cancelled the game because it couldn’t come to terms with Tencent. And the Chinese holding company “has become a shadow of its former self,” according to a South China Morning Post report.

Cancelling a game, even the one based on such a huge franchise, couldn’t affect Tencent’s business. Leyou Technologies, however, hoped that the Amazon deal would help it establish itself outside China. “The Tencent acquisition and the LOTR deal helped put Leyou on the map [in the international video gaming industry],” Kantan Games chief executive of consultancy Serkan Toto said.

Tencent also didn’t pay that much attention to the cancellation because it was interested in one particular studio within Leyou. In 2017, the holding company acquired a 20% stake in Certain Affinity, known for co-developing games like Left 4 Dead and Doom (2016), as well as titles in series like Call of Duty and Halo.

Tencent needed the studio to develop a new AAA hit for PC and consoles. However, it is still unknown whether Certain Affinity is now helping the Chinese tech giant with any games.

On top of that, a team of around 200 people, which worked on Civilization Online, was dismissed. In April, Alex Xu stepped down from Leyou Technologies as its CEO. So, Leyou had a potential to succeed, considering its own IPs and other projects, but it eventually became “nothing more than a satellite studio for Tencent,” a former employee said.