American McGee has posted the full story for Alice: Asylum, the third game in the Alice series from Mysterious Studios. McGee intends for Alice: Asylum to become “the world’s first ever crowd-designed triple-A game.” 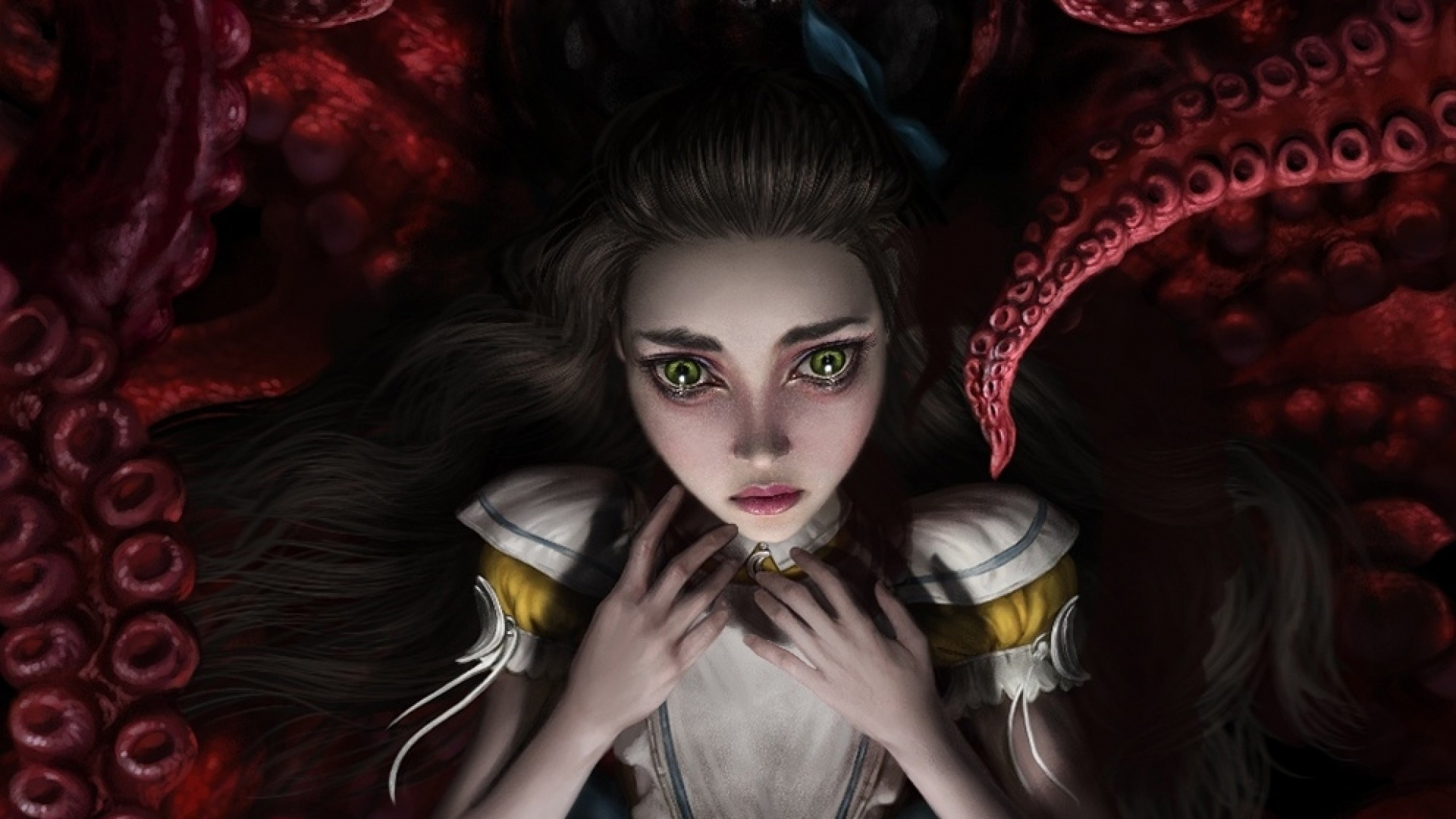 “This is it. At last… the Alice: Asylum Narrative Outline is available for you to download, read, and join in helping Crowd Design,” McGee said on Patreon. The story was written by McGee and Alex Crowley in consultation with the developer’s over 3000 backers.

“The narrative contained within is still very much a Work In Progress. Some elements (dialogue for example) may seem downright clunky. The polishing phase for those things will come next as part of the Crowd Design process. After that, this content will be used to drive the production of the Design Bible,” the game designer explained.

The 151-page-long script is now available for the community to give “honest and constructive feedback.” Once processed, it will allow McGee to complete the game’s design bible and “hopefully result in a potential new game to be funded and greenlit for development.” 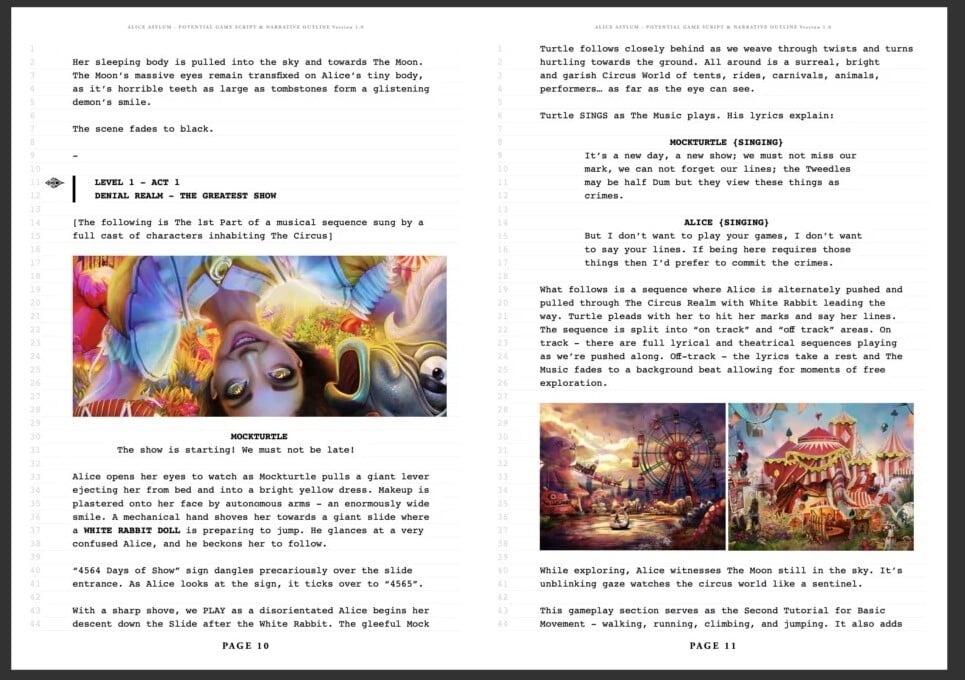 EA-published title American McGee’s Alice came out in 2000. It was followed up by Alice: Madness Returns in 2011. Back in 2018, when the third installment was announced, American McGee was in the process of acquiring the license agreement from EA, while simultaneously talking to potential investors and publishers. It was originally assumed that EA would not be funding or publishing Alice: Asylum. However, in July 2021, EA was still very much part of the picture, as can be judged from McGee’s tweet last month: “While I (and Alice fans) would have liked the next EA horror project to be a new “Alice” game… this does at least move us forward in line. At some point in the future, execs at EA will shout “need moar product!” and someone will reply, “Alice?” And we’ll be ready!”