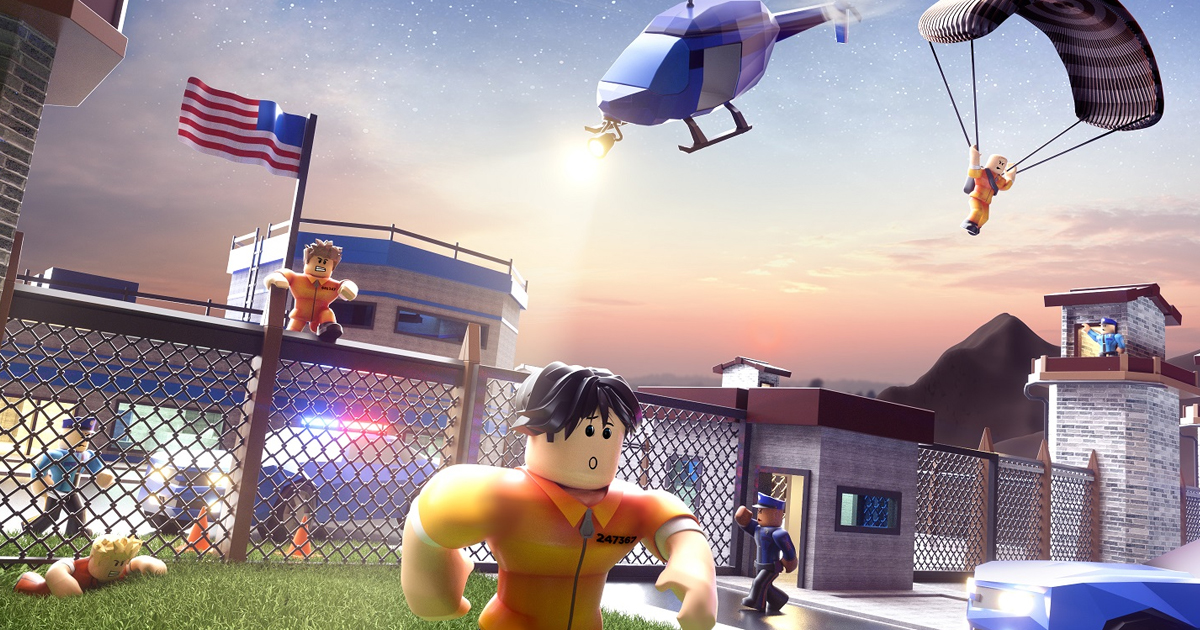 The controversy started after Anti-Defamation League researcher Daniel Kelley highlighted the issue on Twitter last week. He noted that he constantly sees recreations of the Christchurch mosque shooting on Roblox, adding that the game itself is “aimed at very young children.”

The company later told The Verge that it has already removed this content from Roblox and suspended the user for violating Community Rules.

“We do not tolerate racism, discriminatory speech, or content related to tragic events,” Roblox’s statement reads. “We have a stringent safety and monitoring system that is continuously active and that we rigorously and proactively enforce.”

Roblox also noted that the Christchurch-related content is especially difficult to block automatically, as it would also suspend all references to the city. “In this case our proactive detection includes human review to balance allowing references to the geographic location — New Zealand’s largest city — but not uses that violate our policies,” the company stated.

It is not the first time Roblox comes under fire. In June, the US parent organization accused the company of baiting young kids into “casino-level spending sprees.” The game also faced a lawsuit from several music publishers over copyright violation.