How to create Red Alert-inspired game assets by fine-tuning Stable Diffusion
18:42
Member of CD Projekt’s board of directors sells 50,000 shares for almost $1.5 million
16:25
Persona 5 Royal reaches 3.3 million units sold, with total sales surpassing 8 million copies
14:56
Apex Legends Mobile becomes best game of 2022 for both Android and iOS
12:26
Todd Howard on making games playable for 20 years: “It changes the way you think about how you architect them from the get-go”
30.11
Valve removes SimFabric games from Steam over fake reviews allegations
30.11
Loot boxes cause financial and emotional harm to kids due to gambling-like design techniques, UK study says
30.11
Median indie game earnings on Steam barely exceed $1,000 lifetime
29.11
“It should serve as a lesson in how not to do business”: what does the end of Stadia mean for cloud gaming?
29.11
Report: Microsoft ready to make concessions in Activision acquisition, including licensing deal with Sony
29.11
All news
Industry News 04.06.2021 16:40 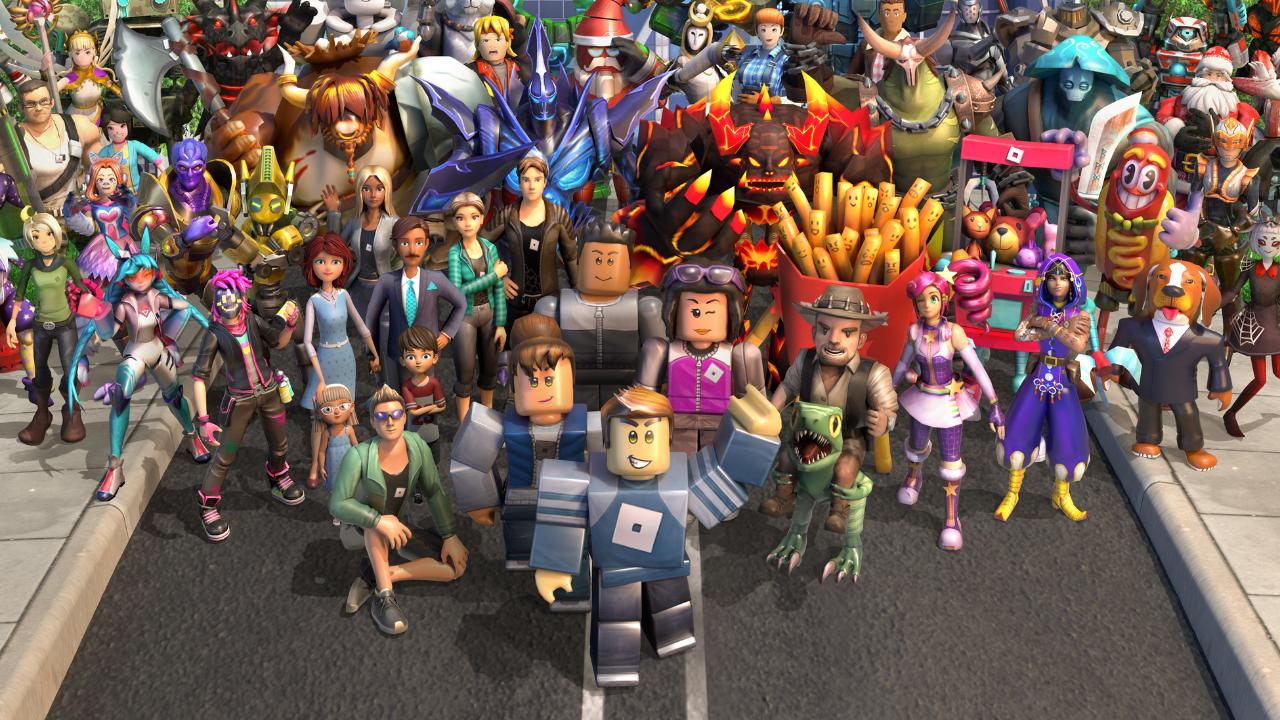 ParentsTogether shared the message on its official website. The organization thinks that developers of Roblox should put in place robust systems that could protect kids from outrageous spending.

“The fact that it keeps happening to so many families means that this is not a bug in the system, it’s Roblox’s business model,” ParentsTogether co-director Justin Ruben said, according to GamesIndustry.biz.

The organization named a few reasons why Roblox is a minefield for children:

ParentsTogether also shared a few stories of real parents who faced this problem. For example, one man’s daughter spent $7,200 over two months during lockdown (although her account had a spending cap). A 72-year-old man also was shocked when he saw a $5,000 charge to his bank account. His daughter just kept buying in-game items, thinking that she was “playing with monopoly money.”

The organization claims that Roblox’s business model isn’t transparent enough, saying that “it simply shouldn’t be possible for a player to spend thousands of dollars in a few days.” ParentsTogether also urged parents to always check settings on Roblox and third-party services to prevent kids from spending money.