Organic discovery and app store featuring to be declared dead in 2023, according to Deconstructor of Fun
02.02
Dwarf Fortress made $7.2 million in January, 44 times more than in all of 2022
02.02
PlayStation reports 53% Q3 revenue growth, driven by strong sales of consoles and third-party games
02.02
Tenjin and GameAnalytics release Q4 Hyper-Casual Games Benchmark Report
01.02
Chris Zukowski: Steam can only promote up to around 500 indie games per year
30.01
Wargaming top manager called a terrorist by KGB Belarus
30.01
AI USE CASE: How a mobile game development studio saved $70K in expenses
27.01
Sensor Tower: Subway Surfers was most downloaded game in Q4 2022, but the Stumble Guys showed fastest growth
26.01
The Day Before loses its page on Steam. Developer cites trademark complaint
25.01
125 games industry professionals from 85 companies attended WN Connect business event in Belgrad
24.01
All news
Industry News 20.08.2021 19:04

A recent survey by Game, the German Games Industry Association, asked domestic publishers and studios to rate the international competitiveness of Germany as a video games economy. 56 percent of the respondents rated the country “rather bad,” with 14 percent rating it “bad.” Only 30 percent chose the answer “rather good.” Zero companies answered “very good.” 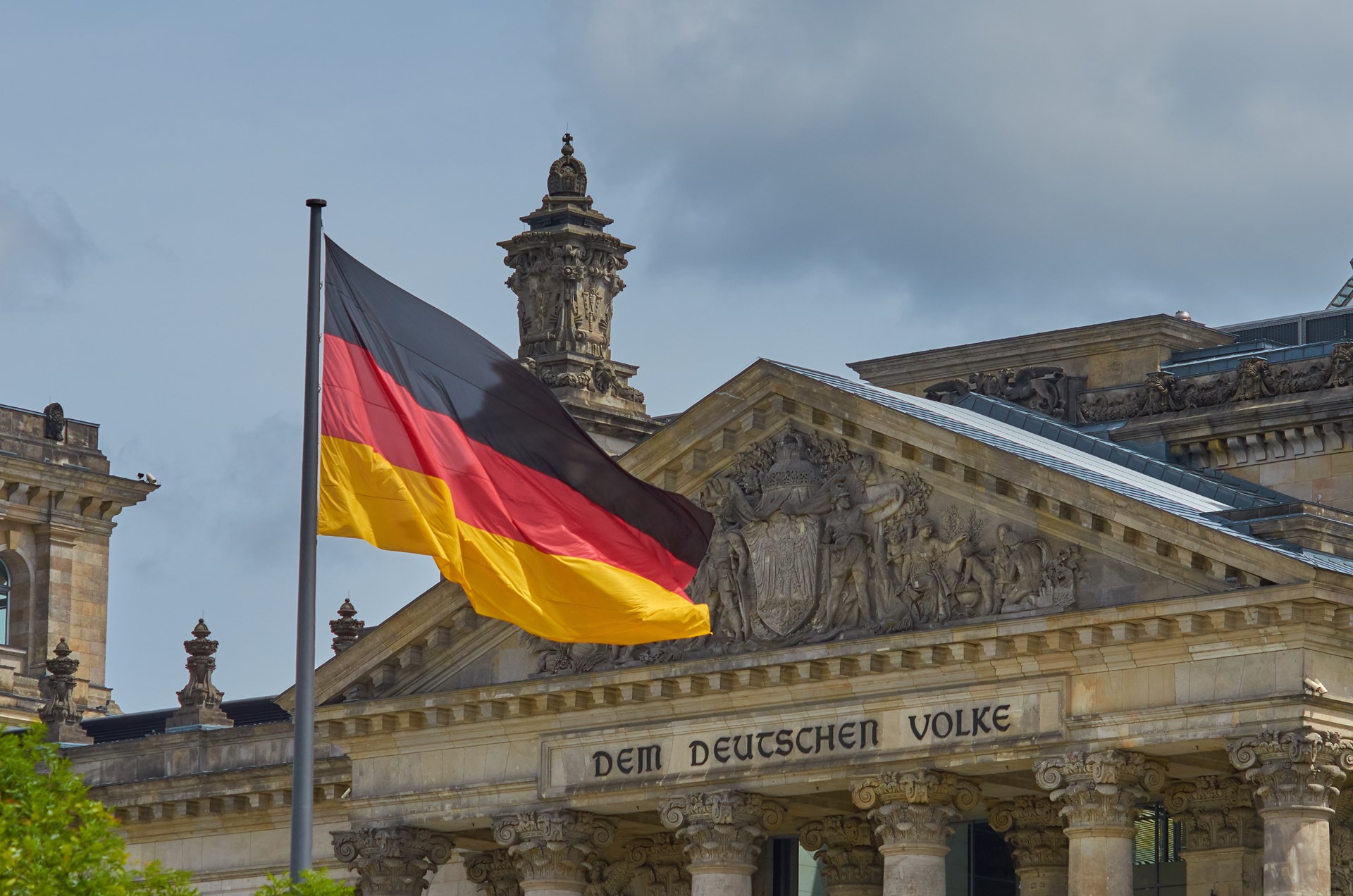 The biggest criticism concerns the “tax burden” which is “very high” compared to other countries, Games Wirtschaft reports.

To be fair, Germany has multiple provisions to nurture the domestic game development. For example, the German Government established the German Games Fund comprising an initial €50 million in total funding. The Fund is an expenditure-based incentive and provides funding of 25% to 50% of total game development expenses, with 50% provided for prototypes and smaller productions, and 25% provided to projects valued at over €8 million.

The German Games Industry Association further notes that in total the country’s industry receives €250 million in taxpayer money each year. Moreover, the developers get to keep the money regardless of commercial success.

At the same time, publishers and studios want “faster” and less bureaucratic procedures.

If Germany is to become more competitive as a video games economy, the government needs to work towards the following goals outlined by the Association: