Chinese government gets board seat at ByteDance, investors concerned over unprecedented move

Beijing continues to find new ways to hold back and regulate Chinese tech companies. It’s been revealed that ByteDance now has a government-appointed director on the board. This news raised concerns among investors about the market’s potential. 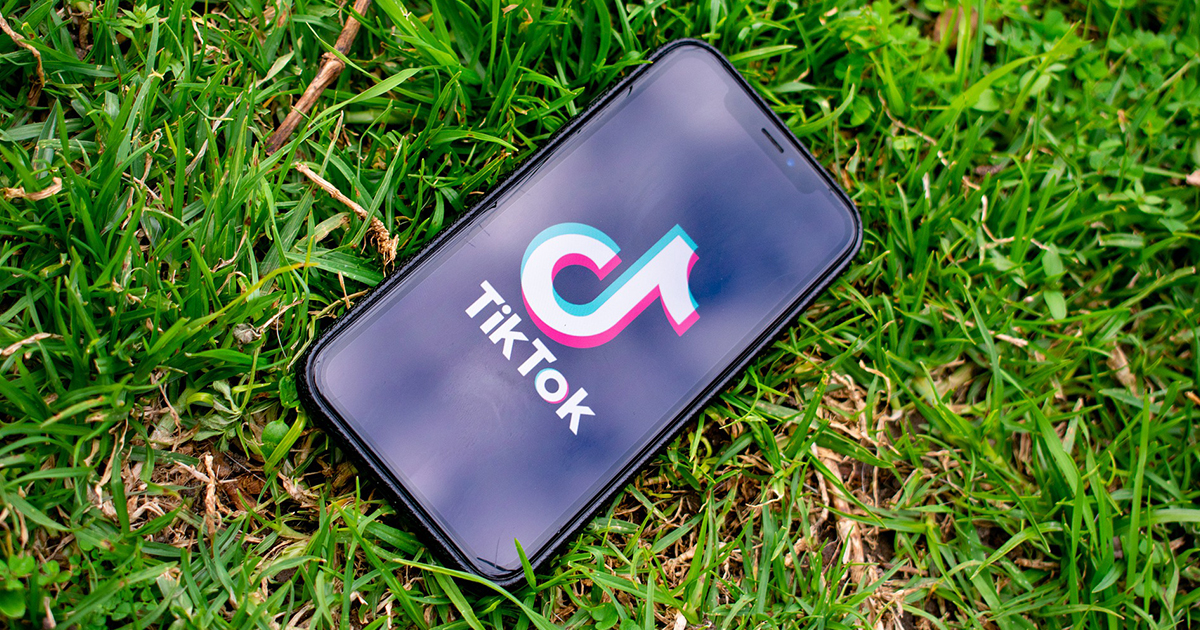 According to Bloomberg, the Chinese internet giant sold a 1-percent stake in Beijing ByteDance, a subsidiary that operates news service Toutiao and Douyin (local version of TikTok), on April 30.

The stake was sold to WangTouZhongWen Technology. This company is owned by three state entities, including China Media Group and China Internet Investment Fund. However, Beijing ByteDance remains separate from ByteDance Ltd., so the government probably won’t take over the company’s international business.

WangTouZhongWen managed to appoint one board member, meaning that the Chinese government will now have its own seat at ByteDance. It is an unprecedented decision, although Beijing has been trying to regulate domestic tech giants for a while.

Earlier this month, Tencent and NetEase saw their shares sink after a state media outlet called video games “electronic drugs.” The Chinese government also almost destroyed the country’s online education services, preventing them from going public and earning money from their business. And now some investors see the news of the government-appointed director at ByteDance as yet another wake-up call.

“It gives new context to Zhang Yiming’s decision to step down from his position as ByteDance’s CEO,” consultant Michael Norris told Bloomberg.

The Chinese government could have also appointed its own person at ByteDance to prevent the company from going public, as the amount of data it operates might threaten national security.

International investors are now afraid that TikTok might become a vehicle for state influence. Some of them are also worried that these actions by the government would make the Chinese market uninvestable.