Why Apex Legends Mobile got shut down despite being EA’s sixth highest-grossing mobile game in 2022
21:14
Nintendo announces 10% pay raise for all Japanese employees to drive long-term growth
16:31
Activision Blizzard posts record quarterly bookings on Blizzard’s strong growth and Call of Duty blockbuster sales
14:21
Microsoft’s chances of clearing Activision Blizzard deal in US and Europe to fade away if UK watchdog decides to block it
13:01
John Carmack on video game preservation and why companies suffer more harm by destroying something dear to players
06.02
Jeff Gaimon on expanding EA Originals beyond just indie games: “It’s like a menu. It depends on what devs want”
06.02
It Takes Two hits 10 million unit sold. “Nobody expected this,” says Josef Fares
03.02
Over 1 million Chinese players apply for refunds due to expiration of Blzzard’s agreement with NetEase
03.02
NCSoft West lays off 20% of employees as part of ‘global realignment’
03.02
Organic discovery and app store featuring to be declared dead in 2023, according to Deconstructor of Fun
02.02
All news
Industry News 03.08.2021 17:16

In just 24 hours, shares of the Chinese tech giants like Tencent and NetEase dropped drastically in the wake of the state newspaper comparing games to drugs. 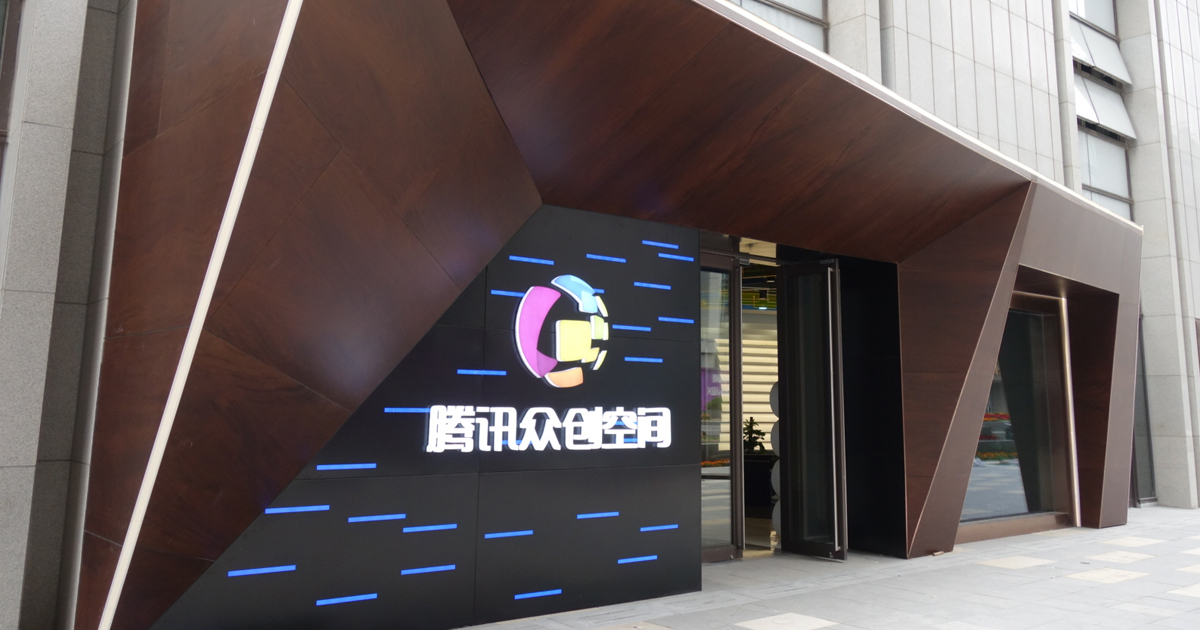 “No industry or sport should prosper by eradicating an entire generation,” the article read, according to Bloomberg.

Economic Information Daily cited Tencent, which accounts for 40% of the Chinese games market revenue, as the root of all evil. The newspaper urged authorities to implement new measures to control and regulate the Honor of Kings publisher and other big game companies.

It is worth noting that Economic Information Daily is run by the state news agency Xinhua. It led many people to assume that the article represented the government’s official stance on video games.

However, the Chinese authorities’ opinion on the matter is different. According to South China Morning Post, deputy director of China’s propaganda department’s publishing bureau Yang Fang said last week that the government should support developers because games can promote Chinese culture and values.

Despite China’s long history of regulating the industry, Niko Partners senior analyst Daniel Ahmad thinks that it will continue to focus on fighting gaming addiction among minors. “China’s government has backed esports & cloud gaming as growing sectors,” he wrote. “Speeches from government officials on gaming were positive at this year’s ChinaJoy.”

Economic Information Daily’s article was taken down from the website within hours after publication. It has gone live again since, but the “spiritual opium” phrase is nowhere to be found because it doesn’t represent the government’s stance.

However, investors saw it as a wake-up call and started to withdraw their money from Chinese game developers. Here are some companies that saw their shares drop soon after the article was first published:

“The timing of the article has raised concern among investors given the recent crackdown on tech companies and the education/tutoring sector,” Ahmad explained. “Hence sell-offs.”

Tencent has already reacted to the news and announced that it will not allow kids under the age of 12 to spend money in games. The company will also reduce the amount of time minors can play daily.