Organic discovery and app store featuring to be declared dead in 2023, according to Deconstructor of Fun
18:13
Dwarf Fortress made $7.2 million in January, 44 times more than in all of 2022
15:59
PlayStation reports 53% Q3 revenue growth, driven by strong sales of consoles and third-party games
14:25
Tenjin and GameAnalytics release Q4 Hyper-Casual Games Benchmark Report
01.02
Chris Zukowski: Steam can only promote up to around 500 indie games per year
30.01
Wargaming top manager called a terrorist by KGB Belarus
30.01
AI USE CASE: How a mobile game development studio saved $70K in expenses
27.01
Sensor Tower: Subway Surfers was most downloaded game in Q4 2022, but the Stumble Guys showed fastest growth
26.01
The Day Before loses its page on Steam. Developer cites trademark complaint
25.01
125 games industry professionals from 85 companies attended WN Connect business event in Belgrad
24.01
All news
Industry News 30.07.2021 16:04

We continue to share and update the timeline of the ongoing Activation Blizzard story. In the latest news, the company finally confirmed the reason for firing the former World of Warcraft creative director. Activision Blizzard also hired a famous law firm known for preventing employees from creating unions. Meanwhile, Ubisoft employees, who also stepped up amid the scandal, responded to their company’s comments regarding harassment problems. 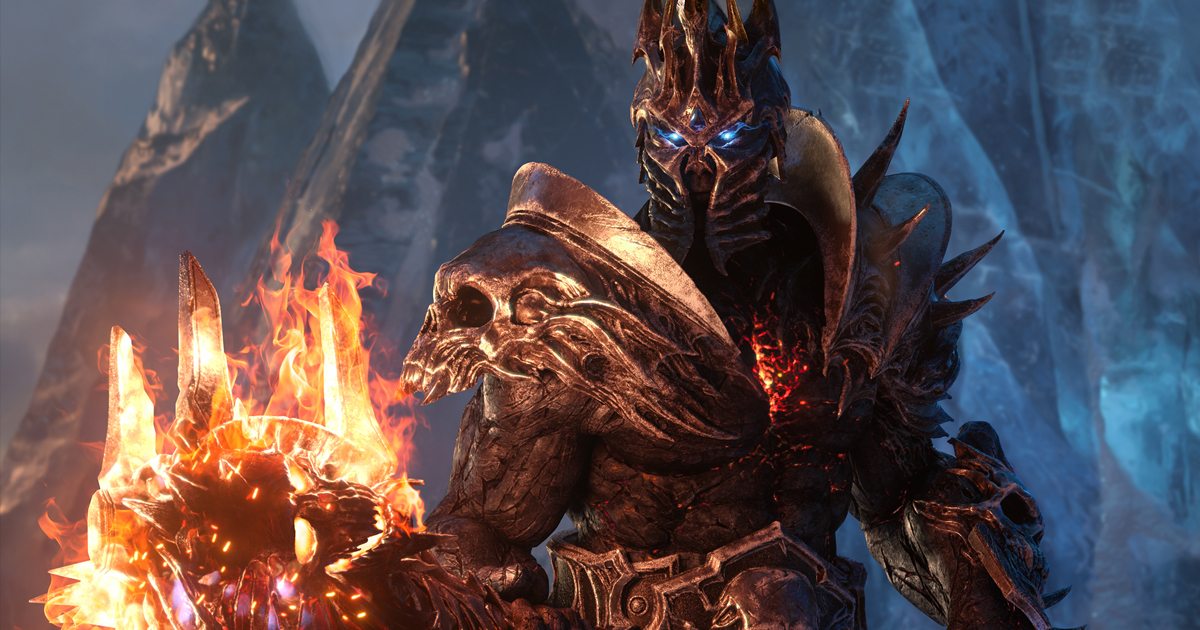 On July 28, Kotaku published a report on the infamous “Cosby Suite,” where former World of Warcraft creative director Alex Afrasiabi and other Blizzard employees held alcohol-fuelled parties at BlizzCon 2013.

In the article, the company’s spokesperson said that Activision Blizzard conducted an investigation last year after those events were brought up by one of the employees. As a result, the company “terminated him for his misconduct in his treatment of other employees.”

Afrasiabi started his work at Blizzard in 2004 and left the company without any public announcement last year. Last week, he was named in the lawsuit, where his behavior was described as harassment. According to the document, Afrasiabi attempted to kiss his female coworkers, putting his arms around them and telling them that he wanted to marry them.

The information about Activision Blizzard’s cooperation with WilmerHale was found in Bobby Kotick’s open letter to employees.

“I have asked the law firm WilmerHale to conduct a review of our policies and procedures to ensure that we have and maintain best practices to promote a respectful and inclusive workplace,” the company’s CEO said in a statement, claiming that work will begin immediately.

WilmerHale is a prestigious law firm. Its partner Stephanie Avakian, who will lead the process at Activision Blizzard, previously served as director of the US Securities and Exchange Commission’s enforcement division.

According to the law firm’s official website, it offers different training programs, which include “advising on union awareness and avoidance” and “dealing with violence in the workplace.” The company also provides its clients with a defense against whistleblower claims.

WilmerHale is known for working with Amazon and preventing its employees from unionizing. It led to the company’s workers in Alabama voting against creating a union. Considering the law firm’s reputation and portfolio, many people are now concerned about the outcome of its partnership with Activision Blizzard.

People behind the letter to Ubisoft top management responded to Yves Guillemot’s official comments. And they seemed frustrated by the company’s reaction.

According to GamesIndustry.biz, employees said that the “majority of our demands were sidelined and few of our points seem to have been addressed.” They think that Ubisoft still protects and promotes offenders, while avoiding the issues of harassment and misconduct in the workplace.

“We want to see real, fundamental change within Ubisoft and across the industry, for the sake of our members,” the statement reads. “Again, we look forward to a response that addresses all the issues raised and properly acknowledges our demands.”

The original letter from Ubisoft devs was signed by around 1,000 current and former employees. It was written to support their fellow colleagues at Activision Blizzard and address Ubisoft’s own history of abuse and harassment.