Why Apex Legends Mobile got shut down despite being EA’s sixth highest-grossing mobile game in 2022
21:14
Nintendo announces 10% pay raise for all Japanese employees to drive long-term growth
16:31
Activision Blizzard posts record quarterly bookings on Blizzard’s strong growth and Call of Duty blockbuster sales
14:21
Microsoft’s chances of clearing Activision Blizzard deal in US and Europe to fade away if UK watchdog decides to block it
13:01
John Carmack on video game preservation and why companies suffer more harm by destroying something dear to players
06.02
Jeff Gaimon on expanding EA Originals beyond just indie games: “It’s like a menu. It depends on what devs want”
06.02
It Takes Two hits 10 million unit sold. “Nobody expected this,” says Josef Fares
03.02
Over 1 million Chinese players apply for refunds due to expiration of Blzzard’s agreement with NetEase
03.02
NCSoft West lays off 20% of employees as part of ‘global realignment’
03.02
Organic discovery and app store featuring to be declared dead in 2023, according to Deconstructor of Fun
02.02
All news
Industry News 05.08.2021 16:15

At the end of June, Unity updated parts of its licensing rules with no public announcements. The update changed the way smaller developers create games for closed platforms. For example, it requires a Pro license to launch a title on Xbox. 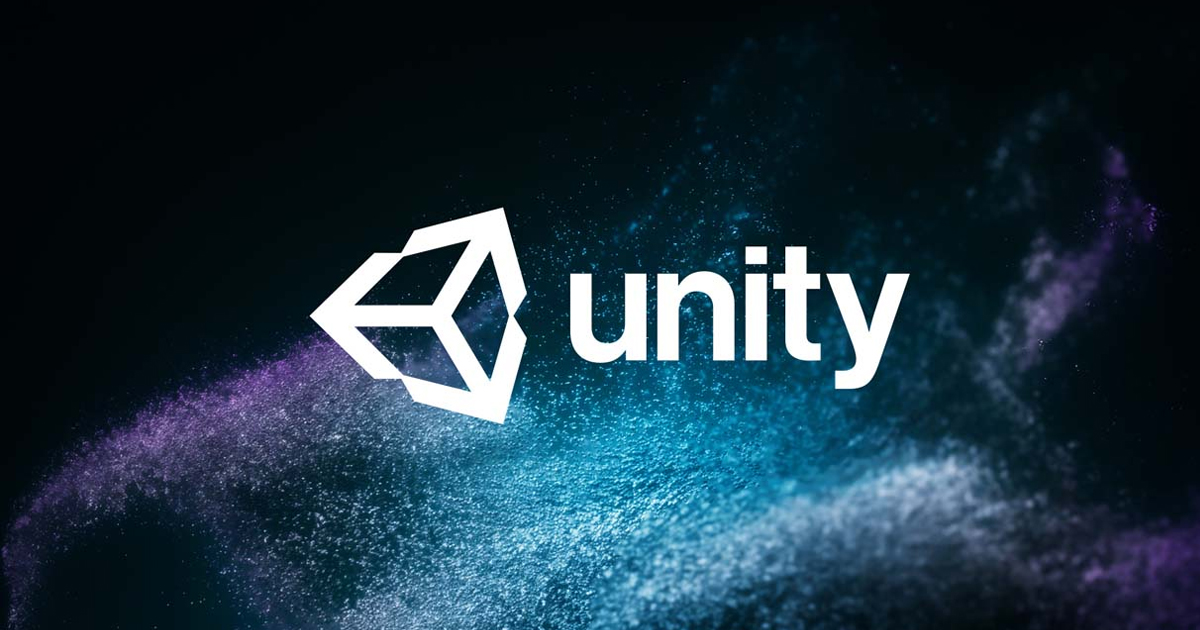 The new rules came into force on June 30. The company’s spokesperson told Gamasutra that “developing for consoles is a complex undertaking for any studio and Unity has always recommended Unity Pro for development on these platforms.”

It is worth noting that these changes only apply to developers of new games. If a studio has already been working on a project on an older version of Unity (before the 2021.2 tech stream), it won’t have to pay for the Pro license.

Starting from June 30, all console developers will need either the Pro license or a Preferred Platform License Key to develop their games. While Sony and Nintendo offer these keys to game makers, Microsoft doesn’t have this option. It means that new developers will have to pay for Unity Pro as the only way to create an approved project for Xbox.

“We will continue to work with our development partners and engine providers, including Unity, to determine how to best support creators on Xbox,” a Microsoft spokesperson told Gamasutra. However, it is still unclear whether the company will start to offer Preferred Platform License Keys to help smaller developers.

Although a lot of studios have been already using Unity Pro, they raised concerns about the new rules. The company announced the changes on a closed internal forum, so new developers basically could have missed the news.