Chris Zukowski: Steam can only promote up to around 500 indie games per year
20:40
Wargaming top manager called a terrorist by KGB Belarus
17:19
AI USE CASE: How a mobile game development studio saved $70K in expenses
27.01
Sensor Tower: Subway Surfers was most downloaded game in Q4 2022, but the Stumble Guys showed fastest growth
26.01
The Day Before loses its page on Steam. Developer cites trademark complaint
25.01
125 games industry professionals from 85 companies attended WN Connect business event in Belgrad
24.01
Blizzard caught up in scandal. Again. This time it is all about ranking its employees
24.01
Cyberpunk 2077 quest director Paweł Sasko on game’s non-linearity: “Players expected more because of the fact how The Witcher 3 is built”
23.01
Key success factors for ZERO Sievert, top-down extraction shooter that generated over $1 million in its first week
23.01
Dragon Age: Dreadwolf production director Mac Walters leaves BioWare after almost 20 years
23.01
All news
Industry News 23.07.2021 18:10

“You deserve better than the product of stress and depression”: SUPERHOT VR devs remove content alluding to self-harm / sucide despite backlash from players

On July 21, the Poland-based developer of SUPERHOT VR issued an update to the game (version 1.0.22.1), which removed scenes alluding self-harm or sucide. 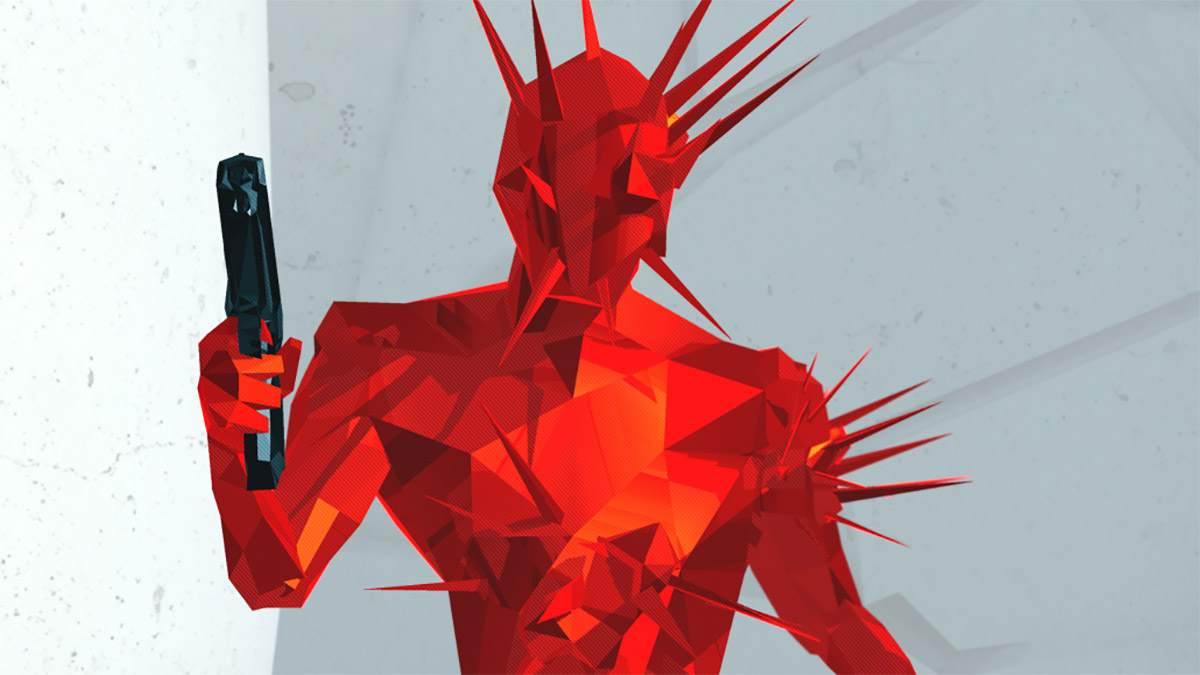 Specifically, the “Discard your body” scene is now gone where players “shoot themselves” as a way of exiting the simulation and as part of the story. Jumping from a tall building has also been removed from the game.

Here’s what  SUPERHOT Team said the regarding the update:

“Skip disturbing scenes” toggle was added in a previous update. Considering sensitive time we’re living in, we can do better than that. You deserve better. All scenes alluding to self harm are now completely removed from the game. These scenes have no place in SUPERHOT Virtual Reality. We regret it took us so long.

We’re committed to shipping this update to all vr platforms.

Since the title came out in 2017, it has generated “very positive” reviews on Steam from over 5,200 players. However, following the update, at least 363 users have already given the title “mostly negative” reviews.

SUPERHOT CEO Piotr Iwanicki responded by acknowledging the backlash from players. However, he said the developer will not reverse the recent changes. He called the previous version of the game “the product of stress and depression” saying that players “deserve better.” Here’s what he wrote on Discord (via Reddit):

I just saw steam reviews for SUPERHOT VR moderated, which feels weird. Crushing game’s reviews like that was a valid message. It’s not the most pleasant, but I get it: something was taken from a game, as if stolen remotely. This didn’t feel right and you reacted.

SUPERHOT VR is now a scarred experience, as its’ ‘story’ hinges on the offending scenes removed. If you played before the update: you played a classic. This version is now history and we are not erasing it – we’re simply living on, responsibly. I don’t want us to sell this version any more. It does not feel right.

We’re still committed to removing these scenes on all VR platforms. Place where time freezes until you move is far more interesting on its own, without the edgy narrative that forces you through a set of levels and until you get a “you win” message. Further updates will sharpen focus on gameplay and presence.

When I wrote “you deserve better”, I really really meant it. We first developed SUPERHOT for a 7 Day FPS Jam in 2013 and it was a massive success ever since. This was a taxing experience for everyone involved, myself included. Almost 8 years have passed and we’re still stuck making games about self-destructive loops: this is a fingerprint of this pressure. You deserve better than the product of stress and depression that we feel obliged to preserve because of the possible outrage of content removal.

SUPERHOT is a place where time stops until you move. You cannot possibly experience that without virtual reality. This place is made of hard concrete and brittle crystal exactly because this physics of shattering can be so mesmerising in slow motion. This place is safe in a weird way: even if it’s crumbling around you, the danger will not reach you until you move. If you ever froze still, scared of an object fast approaching – we deliver what your instincts wanted in that moment. This is the core of SUPERHOT Virtual Reality.

Scenes alluding to self-harm will not be part of this place. Neither will I allow for manipulative design and illusion of achievement. In Poland we call this ‘dzidzi-bobo design’. We’re past that. Time freezing for you means you are in control and let this be foundation for all things SUPERHOT from now on.

I hope this clears up our intentions behind this important update. It was not easy to do and is not easy to communicate. I kept the original message minimal, but that only spawned confusion and in the end you deserve to know what is happening. I’m open to suggestions on how to preserve the old version, but maybe it’s better off as a folk tale rather than a working software. Peace.

The deleted scenes are not coming back.

Apparently, players felt pretty strongly about the narrative elements of the game that have been removed. “This is like having an old grandpa Tarantino in a christmas sweater deciding to remove the ear scene from every copy of Reservoir Dogs because he thinks it’s too shocking and doesn’t reflect who he is now, or something,” one of the Reddit users commented. Another one called on gamers to block automatic updates in SUPERHOT VR to prevent the game from what they called getting “censored.”