China is one of the biggest markets for mobile games. However, it is still hard for Western companies to enter this territory. That’s why JoyPac decided to help top hyper-casual publishers reach local players and expand their businesses. 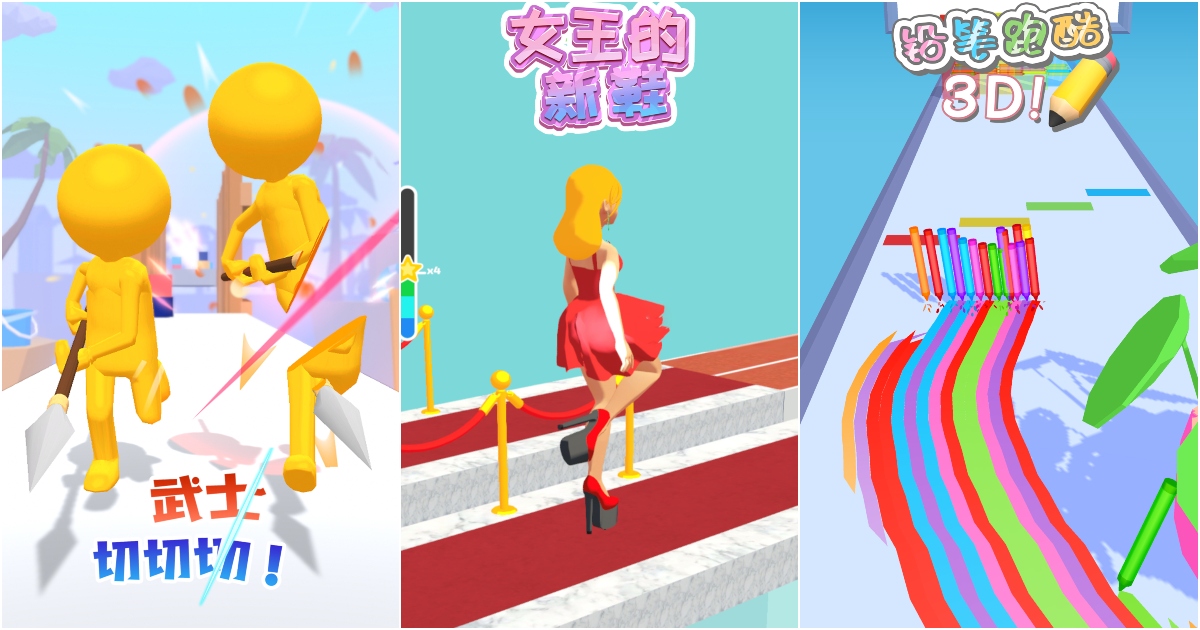 JoyPac announced a series of partnerships with Western companies on July 21. The list includes Ketchapp, Boombit, and Gismart.

“Although the Chinese market has become much more competitive in recent years, the hyper-casual genre is becoming more popular with about 25% of the games currently in the top 20 download charts coming from Western developers,” JoyPac Head of Publishing Vivian Dong said. “Now is a good time for Western developers to enter this market with hyper-casual titles.”

These three companies mentioned above have already established themselves as one of the leaders in hyper-casual games, launching hit titles with millions of downloads. However, having expertise in the West doesn’t guarantee success in the complex and constantly changing Chinese market.

“JoyPac has been extremely helpful in boosting our games’ potential on the Chinese market via smooth and effective localization and transparent communication,” Ketchapp Publishing Manager Maxime Jagu said.

JoyPac has a long history of localizing and launching Western hyper-casual games in China. The company helped publishers meet legal requirements of local regulators and find the right marketing strategy in the landscape dominated by social media platforms like WeChat, DouYin (TikTok), and Weibo.

China remains one of the fastest-growing games markets globally. According to Niko Partners, mobile games revenues in the country reached $29.2 billion in 2020, which is up 31% year-over-year.