The first quarter of 2021 wasn’t the best for Ubisoft in terms of sales. However, the company has plans to reach a new audience by creating a bridge between premium and free-to-play games. 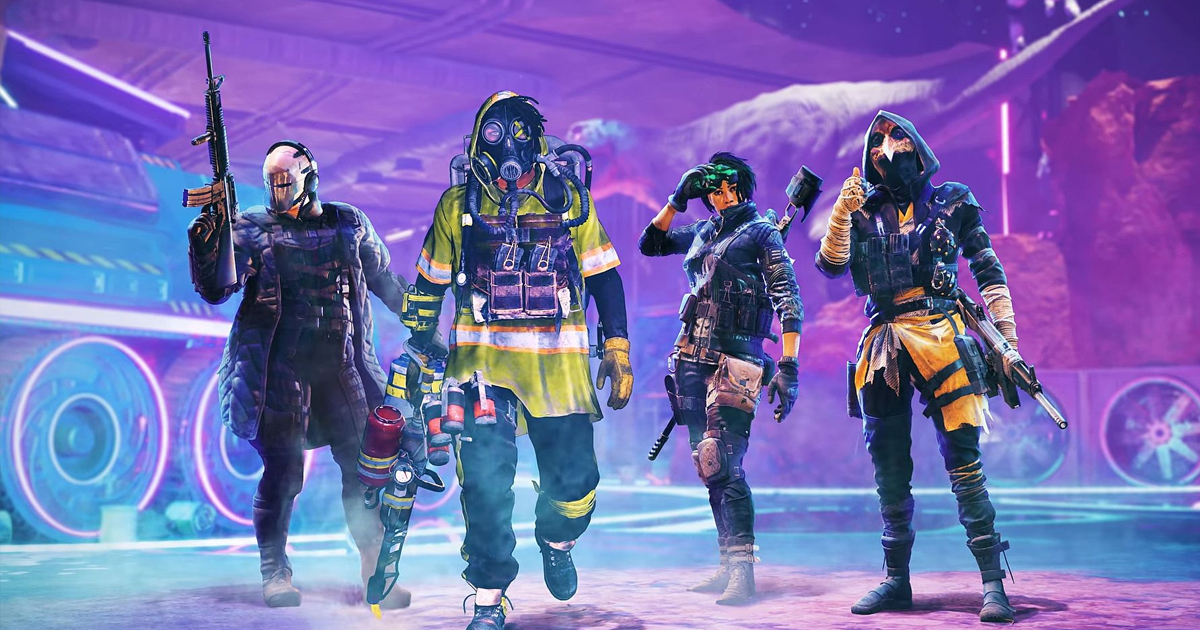 According to Ubisoft’s latest financial report, its sales dropped 17.4% year-over-year to €352.8 million. The company’s net bookings for the first quarter were €326 million, which is a 20.5% decrease compared to 2020.

During an investors call, Ubisoft CFO Frederick Duguet said that there is no reason to worry about the sales drop, as the company still heavily relies on its back-catalog. And its upcoming free-to-play titles will help strengthen its positions.

It means that Ubisoft hopes that games like Tom Clancy’s XDefiant and The Division: Heartland will bring new players and make them interested in existing premium projects based on these franchises. According to Gamasutra, Duguet said that free-to-play will contribute to the “performance of the overall brand.”

“That will also build bridges between premium and free-to-play games,” he explained. “It should allow us to create a virtuous circle with players, enjoying different experiences across different game modes and business models,”

Earlier this year, Ubisoft confirmed its plans to move from releasing 3-4 premium AAA games a year. However, the company will not only focus on free-to-play games. What it means is that Ubisoft will produce more games in general, expanding its franchises to reach new audiences (including mobile gamers) on as many platforms as possible.

That’s why the company plans to create The Division universe, which will include premium games, films, and free-to-play titles. And recent reports about Assassin’s Creed Infinity, a live service and constantly evolving platform, also indicate the movement in this direction.