Ubisoft has released its financial report for the year ended March 31. Not only the publisher set a new record in terms of sales but it also announced its plans to release more free-to-play games. 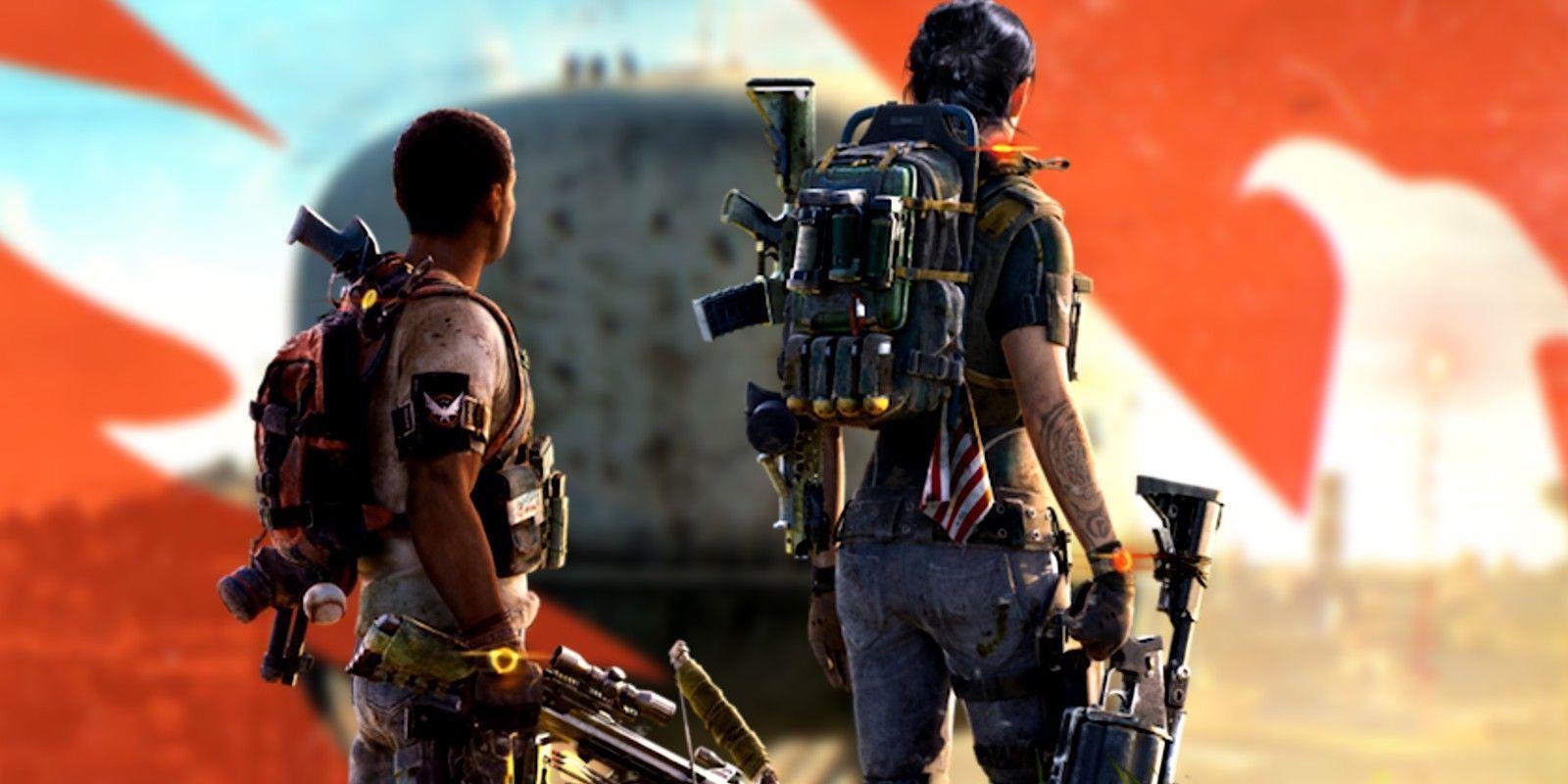 Ubisoft also shared some information about the performance of its biggest franchises. It was a record year for Assassin’s Creed, with its yearly revenue up 50% from the previous record set in 2012-2013. Rainbow Six Siege was in the top 10 most played games of the year, according to the company’s internal estimates. The Division reached 40 million unique players, as Ubisoft plans to expand the franchise with an upcoming mobile game and the F2P title The Division Heartland.

Speaking of free-to-play games, the company announced changes in its strategy during a full-year-earnings call. According to Ubisoft CFO Frederick Duguet, the publisher is moving on from releasing 3-4 premium AAAs a year.

“It is indeed no longer a proper indication of our value creation dynamics,” he said. “For example, our expectation for Just Dance and Riders Republic are consistent with some of the industry’s AAA performers. Additionally, we are building high-end free-to-play games to be trending towards AAA ambitions over the long-term.”

The statement was met with criticism online, as many thought that Ubisoft will release less premium games and focus more on F2P titles. However, Niko Partners analyst Daniel Ahmad thinks that the company just tries to adapt the “Call of Duty model” by delivering F2P games in addition to its premium titles.

It’s worth noting that the proper interpretation of this is not that Ubisoft will deliver less AAA premium games, but that its other non AAA premium content, such as F2P or even Just Dance, will become more important to the business.

It’s not about less, it’s about more. https://t.co/ssUFsr2jLJ

Ubisoft’s senior analyst Shonboppin later confirmed it. “I mostly wanted to steer the convo away from ‘F2P games are replacing AAA paid games’ to ‘F2P is going to be an additional way to experience some of these IPs’, and pointed to CoD as a good example of the model,” he wrote, replying to Geoff Keighley on Twitter.

Hi. Regarding the Ubisoft comment, it’s in reference to F2P becoming a larger share of the revenue pie, not an indication that there will be less traditional paid games like AC. The content mix is expanding, not changing. A good comp is the evolution of CoD since Warzone.

What it means for players is that Ubisoft is going to release more games in general, both F2P and premium AAAs. The company confirmed that Far Cry 6, Rainbow Six Quarantine, and The Division Heartland will be launched in its current fiscal year (ending March 31, 2022). The publisher also plans to expand its portfolio with premium games like Beyond Good & Evil 2 and titles based on Star Wars and Avatar.