Cyberpunk 2077 quest designer on CD Projekt going radio silent: “We hadn’t been in a situation like this before”

Paweł Sasko, a lead quest designer for Cyberpunk 2077, has answered a few questions from fans. He confirmed that free DLCs are on the way and also shared his thoughts on CD Projekt’s problems with community work and being transparent with fans. 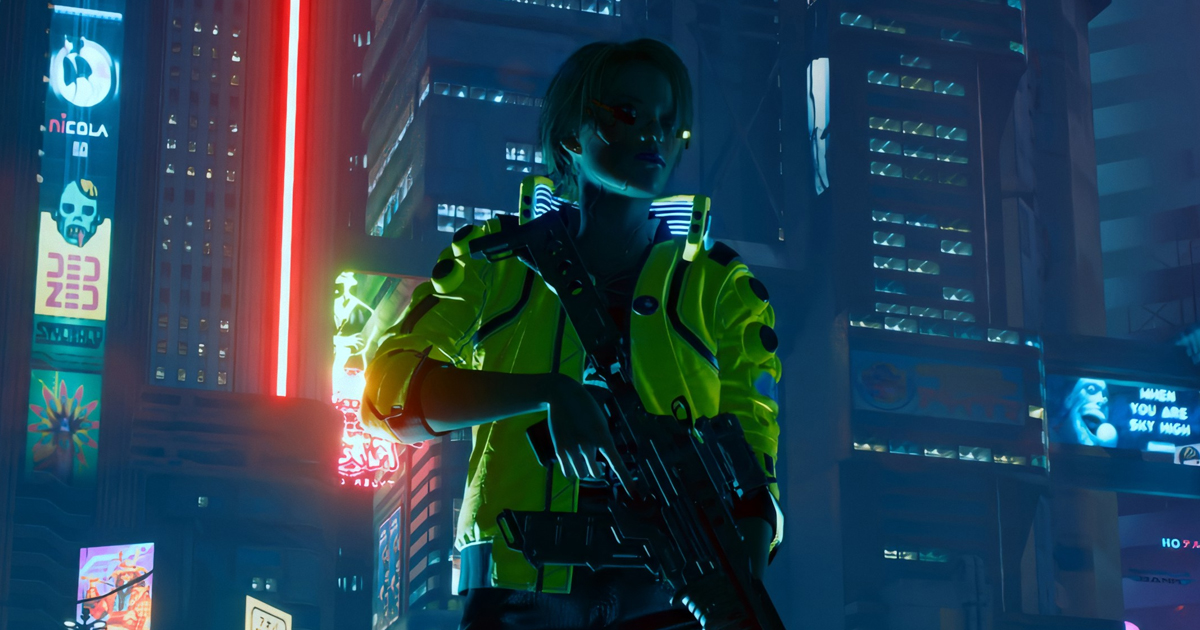 On July 18, fans asked their questions during Pawel Sasko’s latest stream before he started to play Cyberpunk 2077.

One user was interested in what Sasko thinks of CD Projekt not being 100% transparent with gamers. According to Sasko, a lot of game companies prefer to deal with problematic launches quietly. The developer thinks that creators of games like No Man’s Sky also went “radio silent,” so there are a lot of examples of similar behavior in the industry.

Sasko himself would have preferred to be more open with Cyberpunk 2077 fans, but he also trusts specialists from CD Projekt’s marketing division who have more expertise in this sphere.

“We hadn’t been in a situation like this before,” Sasko said around the 17:24 mark. “And for me, it’s very hard to decide or say to you if [going radio silent] is better or not. Me personally, I would have probably preferred to be more transparent. The thing is that I’m not a marketing guy or a PR guy, I don’t make calls about those things, and I don’t have knowledge regarding those topics. People in the studio that are making those calls are way more knowledgeable in that sphere, and I’m just willing to trust them. So if that was the decision to go, I think it was the right one.”

Pawel Sasko also confirmed that CD Projekt is now working on new patches and free DLCs for Cyberpunk 2077. After that, the company will also release bigger expansions, similar to the ones for The Witcher 3. So it seems that the studio has no plans to abandon the game, despite some people’s concerns.

On top of that, Sasko shared some insights into the problem of removed content, which has already become an inspiration for dozens of memes. However, there were practical reasons for cutting things out of the game. For example, the studio had to get rid of the wall running in Cyberpunk 2077 for the sake of locations’ attractiveness. Otherwise, developers would have had to remove all balconies or air conditioners from buildings to make the wall running work correctly.