Jim Ryan on PlayStation exclusives and internal studios: “We don’t want products that are OK”

Sony Interactive Entertainment CEO and president Jim Ryan has discussed the company’s vision and the PlayStation 5 launch in China. He also explained why Sony tries to make “best games” and what it takes to create a new IP. 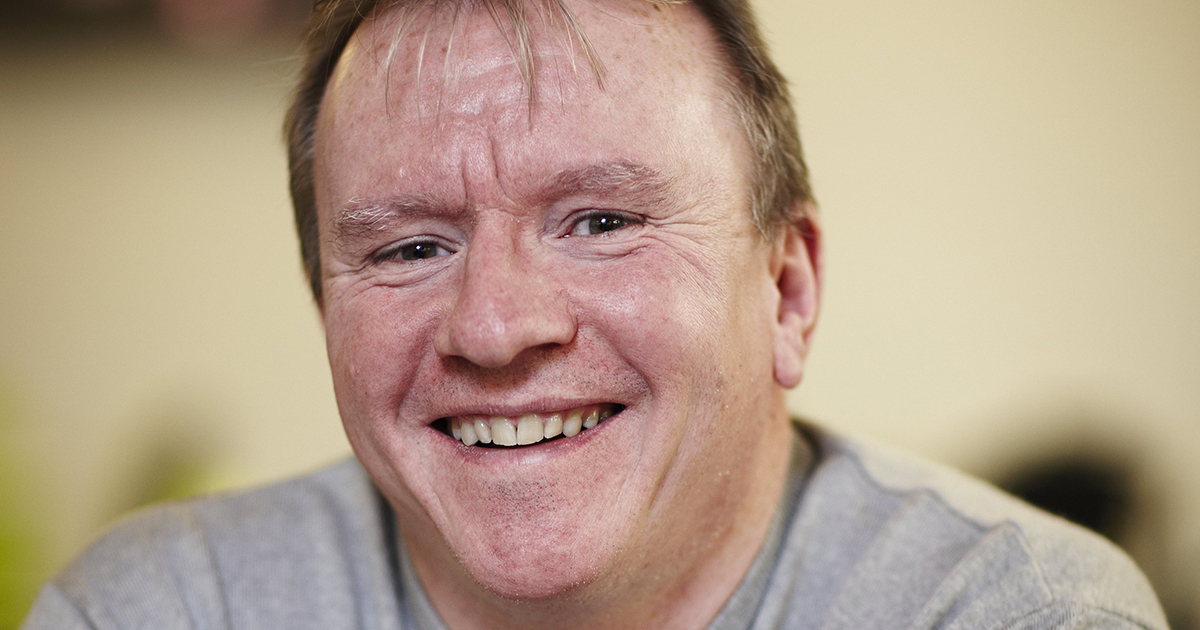 Jim Ryan shared his thoughts in an interview with the Chinese media outlet TMTPost.

Jim Ryan said that it’s important for a PlayStation studio to have not only “excellent development capabilities” but to also propose artistic concepts, strong narrative, and have the ability to empathize with players.

“One of the commonalities of these acquired studios is that we have had a working relationship with them for several years before the acquisition, which means that we have a deeper understanding of them,” Ryan said. “We know their operating mode, advantages and development capabilities and we also know where they need to improve, which makes it easier to merge studios.”

According to the SIE president, all of the company’s 14 studios try to make quality products because players only remember best games. That’s why he then added that “we don’t want products that are OK, we want the best.”

As many other AAA companies, Sony doesn’t create new IPs very often. Ryan thinks it’s very difficult to create a new franchise from scratch because it “requires great courage and the courage to bear financial risks. It also requires trust in the studio.”

However, he highlighted some of the company’s latest IPs, including Horizon Zero Dawn and Ghost of Tsushima. Ryan also noted that Days Gone “performed well in the market.” It’s ironic though, considering that the game won’t probably have a sequel in the near future.

Ryan said that the company will try to make sure that its games are interesting and attractive to the Chinese audience. He understands that players in the country prefer mobile and free-to-play titles. That’s why PlayStation will bring more games to mobile platforms and make them appeal to younger users.

PlayStation 5 was officially launched in China in May 2021. Ryan is already impressed by its performance, as all consoles were sold “within a few minutes.”