Google’s plans to pay developers based on the number of sessions players have spent in their games drew mixed reactions within the games industry. Some experts are worried that this model might make studios produce lengthier games to increase engagement. 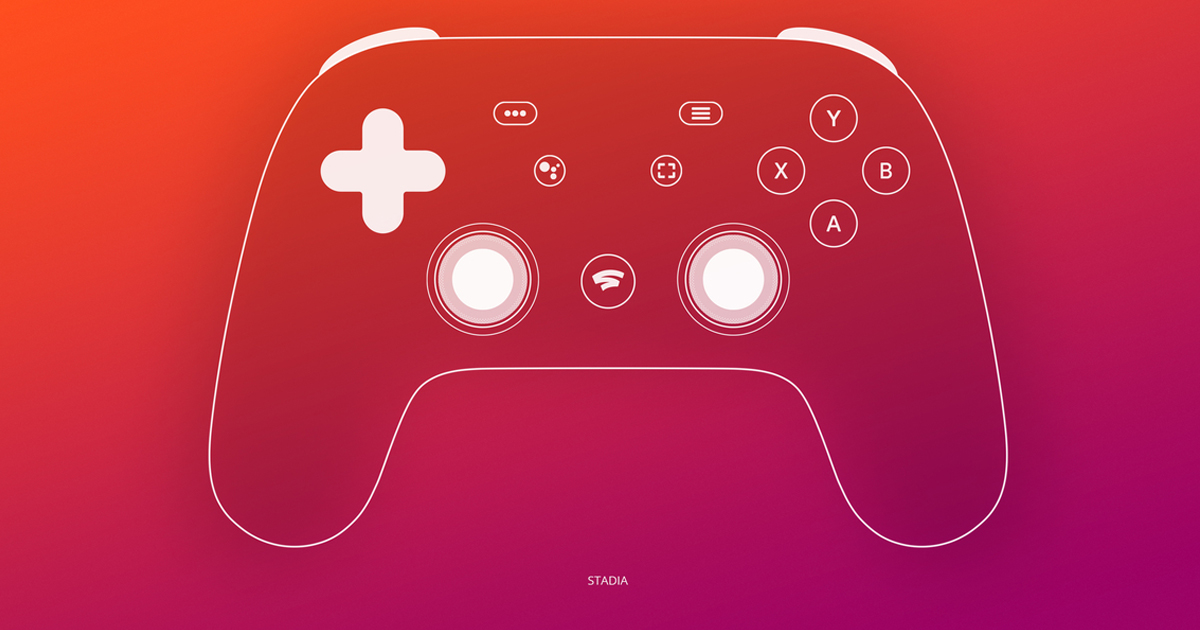 According to Google’s new strategy, 70% of Stadia Pro’s monthly revenue will be split between partner developers. The share will be determined by so-called “session days.” It’s worth noting that only one launch of a game counts as a unique session.

What it means is that Google will basically pay studios for engagement. And it’s still unknown whether the company offers upfront payments like some other cloud-based gaming services.

Johan Toresson from indie publisher Raw Fury was among experts who criticized Google Stadia’s new model. He told Axios that there is a chance that engagement-based payments might “incentivize the creation of games that press players to “log in every day, put every waking hour into the game.”

“While there is usually an upfront paycheck, which is great, the people curating these platforms clearly signal that they are more into these types of retention-heavy projects, which in turn likely leads to projects being bloated with unnecessary padding content just to keep you in there,” Toresson said.

Of course, cloud-based gaming services could highlight games that some people wouldn’t have purchased otherwise. Toresson is also afraid that engagement-based payments would have a negative impact on independent developers.

The actual impact of Stadia’s engagement-based payments is yet to be seen.