It Takes Two hits 10 million unit sold. “Nobody expected this,” says Josef Fares
03.02
Over 1 million Chinese players apply for refunds due to expiration of Blzzard’s agreement with NetEase
03.02
NCSoft West lays off 20% of employees as part of ‘global realignment’
03.02
Organic discovery and app store featuring to be declared dead in 2023, according to Deconstructor of Fun
02.02
Dwarf Fortress made $7.2 million in January, 44 times more than in all of 2022
02.02
PlayStation reports 53% Q3 revenue growth, driven by strong sales of consoles and third-party games
02.02
Tenjin and GameAnalytics release Q4 Hyper-Casual Games Benchmark Report
01.02
Chris Zukowski: Steam can only promote up to around 500 indie games per year
30.01
Wargaming top manager called a terrorist by KGB Belarus
30.01
AI USE CASE: How a mobile game development studio saved $70K in expenses
27.01
All news
Industry News 15.07.2021 18:03

Tami Sigmund, senior producer at Blizzard, has shared her thoughts on the problem of senior devs leaving big game companies during the pandemic. Although people keep speculating about it, there are some objective reasons for this situation. 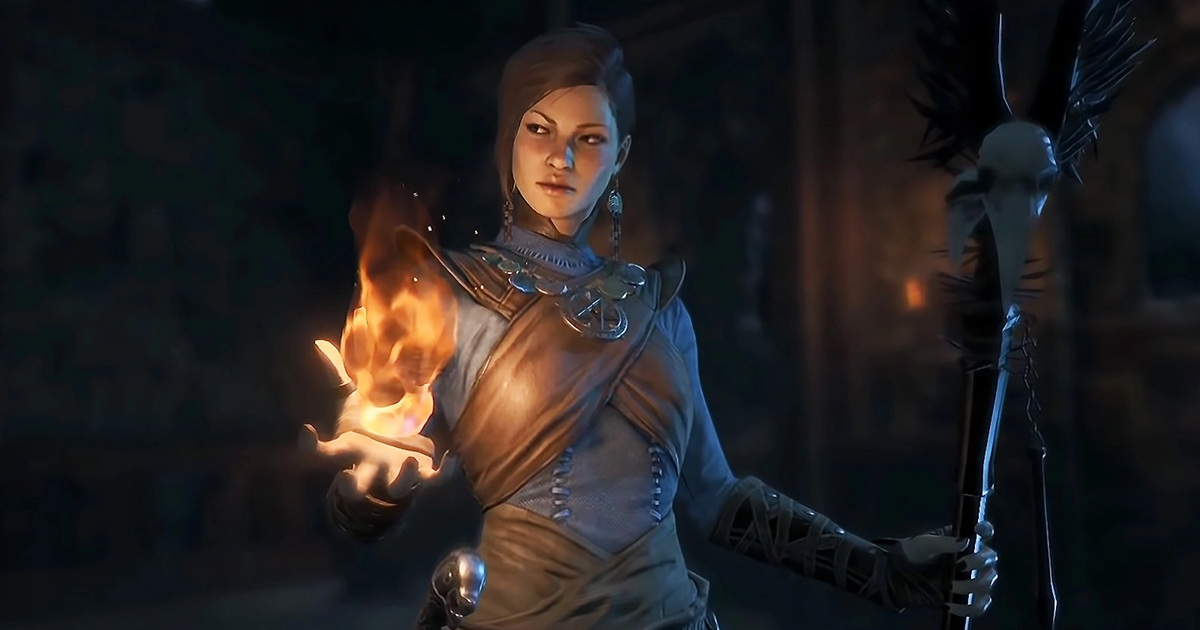 Sigmund published a thread on Twitter after seeing comments about Blizzard “bleeding” its senior developers. “It’s not some weird conspiracy, even if people are trying to cast it in that light,” she wrote, trying to make it clear for people on the Internet.

She highlighted several reasons why Blizzard and other AAA studios are now losing senior employees.

I see a lot of comments online about how Blizzard is bleeding Senior developers left and right but I’m here to tell you that…. ALL AAA studios are. It’s not some weird conspiracy, even if people are trying to cast it in that light.

First of all, the pandemic has shifted people’s priorities, with many employees moving to other cities or seeking remote jobs. According to Sigmund, some people leave AAA companies because they see a lot of VC money “being thrown around” or find new roles at “tempting startups.”

“Every week there are dozens of “this is goodbye” posts,” she wrote, saying that no studio is now immune to losing senior developers.

The thread eventually became viral, making people who don’t even work in the industry share their opinions. However, there were a lot of replies from other senior video games professionals who confirmed Sigmund’s statements.

This thread has blown up a bit and let me just add that if you *don’t work in the game industry* and think it’s a good idea to share your thoughts about what you *think* working at Blizzard is like, save your breath. Reddit != real life.

Allen Murray, head of production at Private Division, agreed with everything she said. “There is so much more and varied money being invested in games right now,” he wrote. “The landscape is so different from even 5 years ago.”

Bungie’s Robert Schuster also highlighted another issue of companies not promoting game designers and complaining about not having enough senior specialists.

There’s another side to the current senior talent crunch: https://t.co/7vrke2lT9M pic.twitter.com/uvfARTZaat

“I was also thinking how this impacts Juniors currently looking for a job since usually you would need Seniors to mentor and guide them,” Ubisoft Berlin senior environment artist Timothy Dries wrote.

100% echoing this sentiment. It’s not just in triple-A either. We’ve mercifully been sheltered from most of this trend (so far) but I know tons of non-Triple-A studios that are also losing people all over the place. It’s the Great Talent Migration of 2021. https://t.co/6TfjeiBXyz

Had several job offers recently for senior roles at UK studios that used the word “urgent”.

AKA “Our leads have walked out three months from shipping”. https://t.co/EnvxBqYPoB

Journalist Jason Schreier also agreed with Sigmund’s statements, saying AAA studios still make people go back to the office and don’t accept full-time remote work. “Companies are going to have to be flexible to hold onto their people,” he wrote.