Tenjin and GameAnalytics release Q4 Hyper-Casual Games Benchmark Report
01.02
Chris Zukowski: Steam can only promote up to around 500 indie games per year
30.01
Wargaming top manager called a terrorist by KGB Belarus
30.01
AI USE CASE: How a mobile game development studio saved $70K in expenses
27.01
Sensor Tower: Subway Surfers was most downloaded game in Q4 2022, but the Stumble Guys showed fastest growth
26.01
The Day Before loses its page on Steam. Developer cites trademark complaint
25.01
125 games industry professionals from 85 companies attended WN Connect business event in Belgrad
24.01
Blizzard caught up in scandal. Again. This time it is all about ranking its employees
24.01
Cyberpunk 2077 quest director Paweł Sasko on game’s non-linearity: “Players expected more because of the fact how The Witcher 3 is built”
23.01
Key success factors for ZERO Sievert, top-down extraction shooter that generated over $1 million in its first week
23.01
All news
Industry News 14.07.2021 17:17

Pearl Abyss, known for its MMORPG Black Desert, has announced its plans to open the “largest art center” in the history of South Korea’s games industry. It will help the company to develop new games and support its existing IPs. 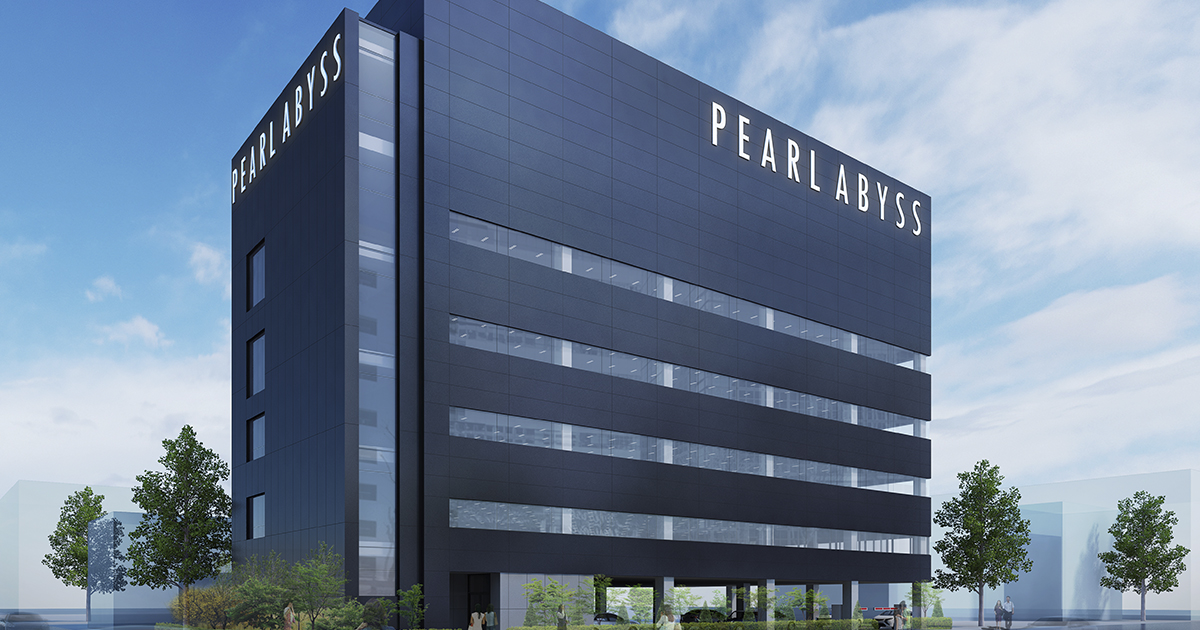 The project code-named Pearl Abyss Art Center will be a five-story building located in Pyeongchon, Anyang City. Pearl Abyss has invested 30 billion won ($26 million) in this building that will be opened in the first half of 2022.

The center will include various departments. One of them is a 1000-square meter motion capture studio, which will be a large column-free space with 150 cameras.

“We plan to create more realistic and cinematic games through the art center. It will be a technologically advanced base for Pearl Abyss to improve the quality of new titles such as Crimson Desert, DokeV, and PLAN 8 as well as the Black Desert IP,” Executive Head of Division, Art Sector Jeakwon Kim said.

In other news about Pearl Abyss, the company is now also building its new 15-story headquarters in Gwacheon Knowledge Information Town. It will also have five underground floors and will be opened in the first half of 2022.