John Carmack on video game preservation and why companies suffer more harm by destroying something dear to players
06.02
Jeff Gaimon on expanding EA Originals beyond just indie games: “It’s like a menu. It depends on what devs want”
06.02
Microsoft’s chances of clearing Activision Blizzard deal in US and Europe to fade away if UK watchdog decides to block it
06.02
It Takes Two hits 10 million unit sold. “Nobody expected this,” says Josef Fares
03.02
Over 1 million Chinese players apply for refunds due to expiration of Blzzard’s agreement with NetEase
03.02
NCSoft West lays off 20% of employees as part of ‘global realignment’
03.02
Organic discovery and app store featuring to be declared dead in 2023, according to Deconstructor of Fun
02.02
Dwarf Fortress made $7.2 million in January, 44 times more than in all of 2022
02.02
PlayStation reports 53% Q3 revenue growth, driven by strong sales of consoles and third-party games
02.02
Tenjin and GameAnalytics release Q4 Hyper-Casual Games Benchmark Report
01.02
All news
Industry News 07.07.2021 17:22

Fortnite under scrutiny in Indonesia, while Egypt issues fatwa against Epic’s hit over “Kaaba destruction” content

On July 5, Sandiaga Uno, Indonesian Tourism and Creative Economy Minister, called for a ban on Fortnite. Epic’s battle royale found itself under fire after images and videos went viral on social media last week showing Fortnite players destroy an in-game structure that resembles the Kaaba, one of Islam’s most sacred sites located at the center of the Masjid al-Haram mosque in Mecca, Saudi Arabia. 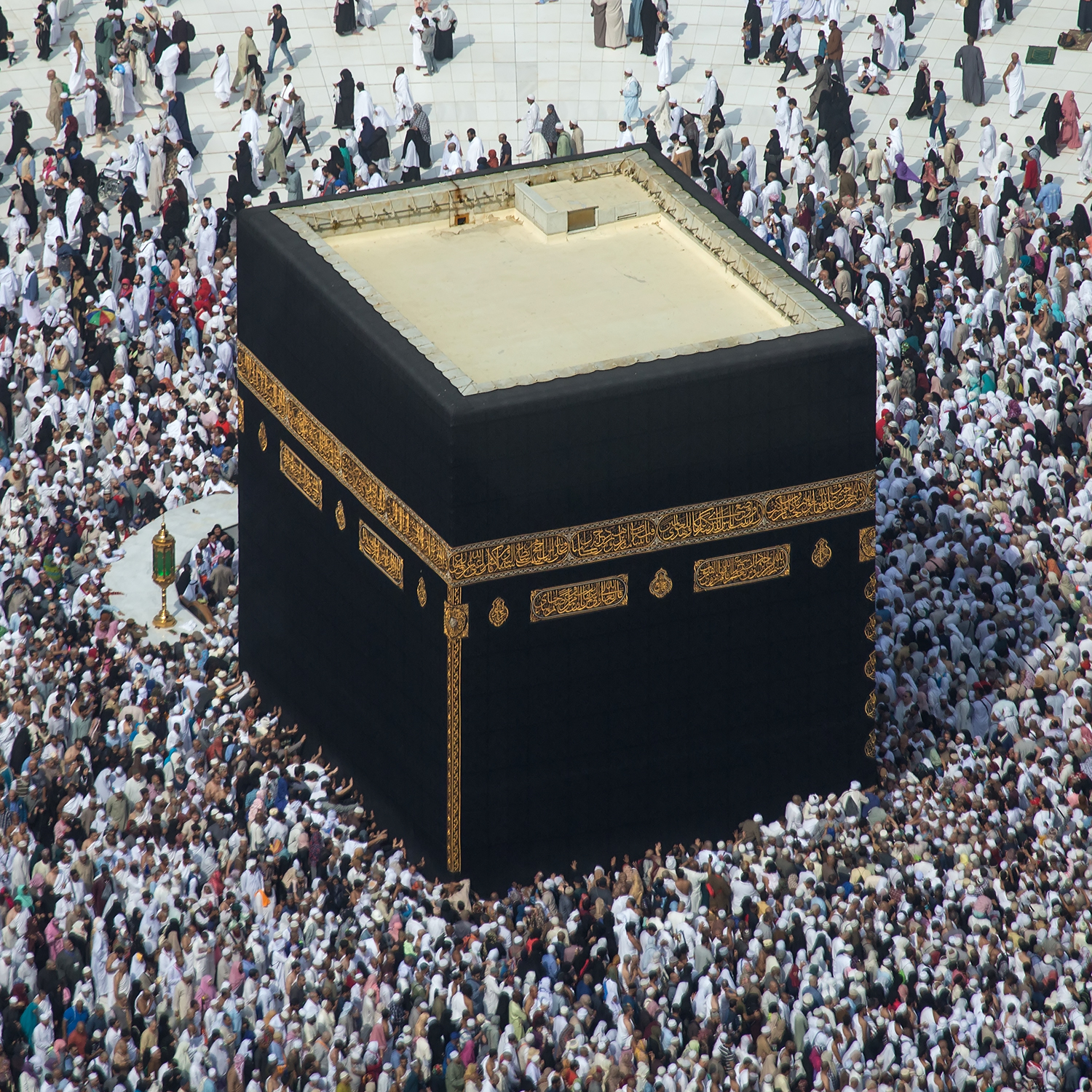 “At least five times a day, we face the Kaaba, to perform prayers,” Sandiaga Uno said “I was told this game features icons similar to the Kaaba that must be destroyed to get new weapons and go to the next level.”

This happened days after Egypt’s Rabat-Al-Azhar Fatwa Global Center issued a fatwa against video games, and Fortnite specifically. The sholars of the Center, which is Sunni Islam’s top religious authority, said that “the game’s inclusion of a portrayal of the destruction and mockery of the Holy Kaaba has a direct negative impact of the religious belief of young people, confuses their ideas and identity, and causes them to trivialise their sacred sites and objects.”

In response to the backlash across the Arab world, Epic Games clarified that the controversial imagery came from a piece of Fortnite user-generated content. The studio claims it was created in 2019 by a player via the game’s Creative Mode, which allows users to design and build their own maps.

“We would like to emphasize that our team respects all religions and we work closely with the creators of the game from our players in order to provide a safe gaming experience for all our players,” the developer added. 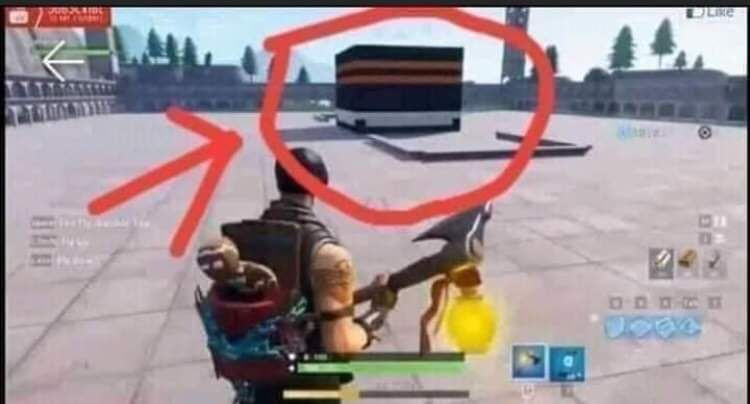 User-generated Fortnite map featuring a structure similar to the Kaaba

To an extent. Abdul Rahman Al Shamy, a Fortnite player and founder of a game development company, told BBC Arabic that the Al-Azhar scholars should have conducted due diligence rather than relying on social media reports. The Center, though, did not withdraw the fatwa.

In Indonesia, Minister of Communication and Information Johnny G. Plate acknowledged to CNN Indonesia that the controversial content was user-generated and did not come from Epic Games. Plate said he would work with the Indonesian National Police to identify and take action against the creator of the content.

Nevertheless, Indonesian Tourism and Creative Economy Minister Sandiaga Uno said he asked the Ministry to review the title and block it from being played by children.