It Takes Two hits 10 million unit sold. “Nobody expected this,” says Josef Fares
03.02
Over 1 million Chinese players apply for refunds due to expiration of Blzzard’s agreement with NetEase
03.02
NCSoft West lays off 20% of employees as part of ‘global realignment’
03.02
Organic discovery and app store featuring to be declared dead in 2023, according to Deconstructor of Fun
02.02
Dwarf Fortress made $7.2 million in January, 44 times more than in all of 2022
02.02
PlayStation reports 53% Q3 revenue growth, driven by strong sales of consoles and third-party games
02.02
Tenjin and GameAnalytics release Q4 Hyper-Casual Games Benchmark Report
01.02
Chris Zukowski: Steam can only promote up to around 500 indie games per year
30.01
Wargaming top manager called a terrorist by KGB Belarus
30.01
AI USE CASE: How a mobile game development studio saved $70K in expenses
27.01
All news
Industry News 07.07.2021 18:47

Embracer Group bought 27 studios in just 12 months. Analysts ask: “What happens when they run out of targets?”

Swedish holding Embracer Group has been growing rapidly thanks to its strong M&A performance. The question is what will happen when there are no more targets for the company’s future acquisitions? 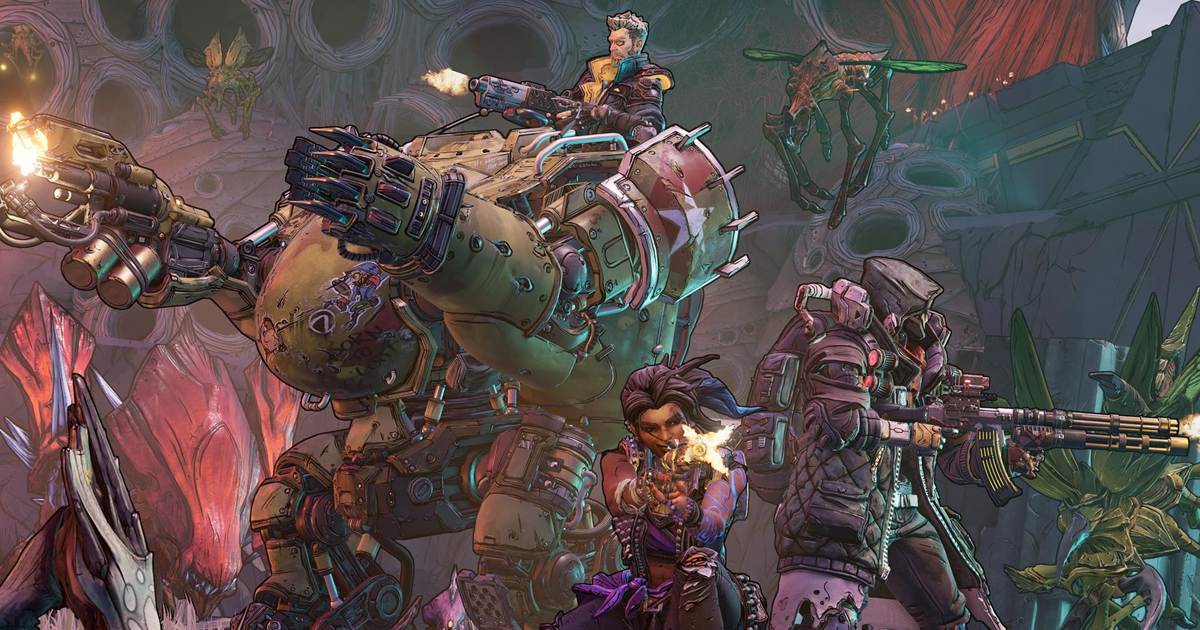 That’s what some analysts have been thinking for a while. According to Bloomberg, Embracer Group announced 27 deals over the course of 12 months. And it has no plans to slow down.

This expansion helped the Swedish holding increase its market capitalization to $12.4 billion, a 30-fold increase since it went public in 2016. It is now one of the biggest game companies in Europe, outshining Ubisoft which has a market value of $7.6 billion.

“The big risk for inorganic growth stories in the games industry has always been what happens when they run out of targets — can they grow organically?” he questions. “I don’t think we’re at that point yet with Embracer but it’s something to consider down the road.”

As for now, Embracer Groupo controls 69 studios, with 7,000 employees and over 200 games in development. For comparison, the holding had only 374 people in 2016, before it started to buy other companies.