Tenjin and GameAnalytics release Q4 Hyper-Casual Games Benchmark Report
01.02
Chris Zukowski: Steam can only promote up to around 500 indie games per year
30.01
Wargaming top manager called a terrorist by KGB Belarus
30.01
AI USE CASE: How a mobile game development studio saved $70K in expenses
27.01
Sensor Tower: Subway Surfers was most downloaded game in Q4 2022, but the Stumble Guys showed fastest growth
26.01
The Day Before loses its page on Steam. Developer cites trademark complaint
25.01
125 games industry professionals from 85 companies attended WN Connect business event in Belgrad
24.01
Blizzard caught up in scandal. Again. This time it is all about ranking its employees
24.01
Cyberpunk 2077 quest director Paweł Sasko on game’s non-linearity: “Players expected more because of the fact how The Witcher 3 is built”
23.01
Key success factors for ZERO Sievert, top-down extraction shooter that generated over $1 million in its first week
23.01
All news
Industry News 29.06.2021 17:31

Many developers have to move from city to city to get new jobs, which leads to mental health problems and burnout. Game designer Laralyn McWilliams, known for MMO Free Realms, has shared her thoughts on this problem. 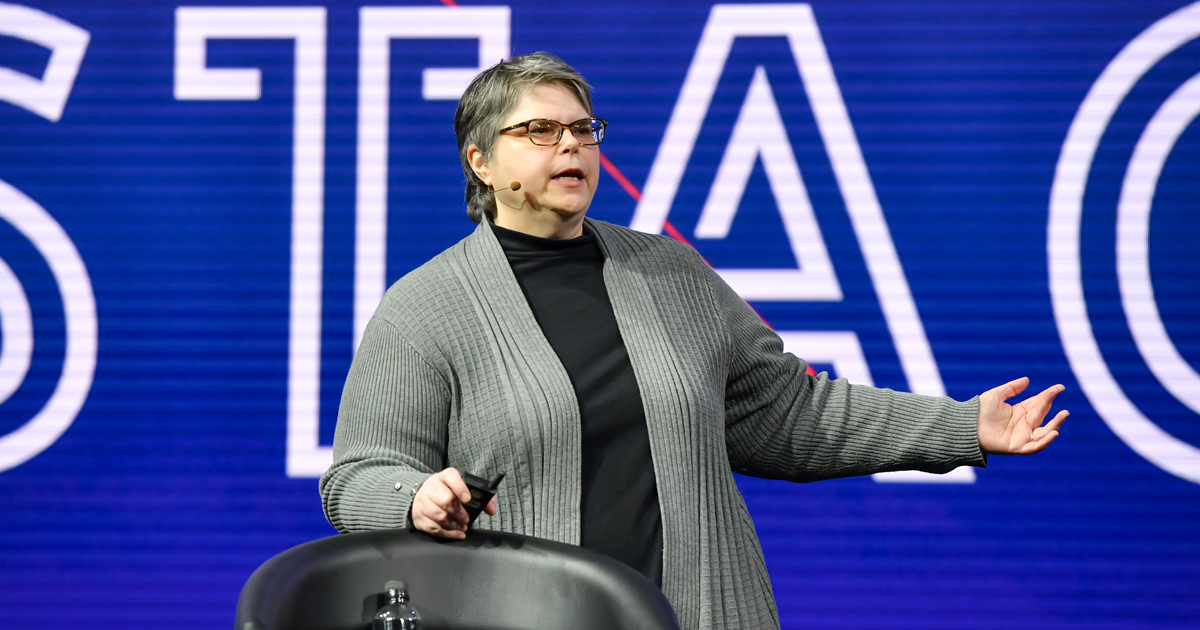 McWilliams said in her thread that she changed 10 cities in 27 years. Due to her work in the games industry, she has lived in Raleigh, Seattle, Chicago, LA, Austin, and San Francisco.

According to McWilliams, having to move frequently can destroy your spouse/partner’s career, as they would have no consistency and less opportunity for promotions. On top of that, it becomes harder to make friends in new cities as you age.

One of the unspoken taxes of being in game dev is having to move frequently, especially in AAA. Since I started in pro game dev, I’ve lived in Raleigh, Ann Arbor, Seattle, Chicago, LA, Austin, San Diego, San Francisco, LA again, and Seattle again. That’s 10 moves in 27 years.

“I burned my entire life and my husband’s on the altar of game development,” McWilliams once told one of her colleagues. Despite this problem, she doesn’t regret working in the games industry because game design is at her core.

According to McWilliams, for many years, there could have only been 5-6 game creative or design director jobs open in the whole world. That’s why people who worked in the games industry had no choice but to move from city to city.

That’s especially true for design, where skills are often considered a lot less portable. IMO it’s easier for a great art director to move from a kids game to AAA and back. Very very difficult for a creative director to do the same, which limits options even more.

McWilliams’ thread was spotted by journalist Jason Schreier, who said that dozens of game developers shared their stories about having to move frequently. “It’s one of the biggest reasons people burn out of the video game industry,” he wrote.

Shifting towards remote work could solve this problem, but many game companies still refuse to allow their employees to work from home full-time. The paradigm started changing after the pandemic, as studios are now adopting the hybrid model, so maybe game developers won’t have to move so often in the future.

Yeahhh from my conversations with folks so far it seems like a lot of AAA companies are very much open to hybrid models, but resistant to allow full-time remote work unless people have specific justifications

Laralyn McWilliams also thinks that you can’t achieve a lot in the industry without passion, although sometimes companies might use it to underpay and control employees. However, she doesn’t understand it when creative directors or other leads don’t play games they’re developing and don’t participate in different jams.

“How can you lead a team effectively and with empathy if you don’t walk in their shoes, at least periodically?” she asks. It means that you can simply lose touch and burn out without passion for your work.