Chris Zukowski: Steam can only promote up to around 500 indie games per year
20:40
Wargaming top manager called a terrorist by KGB Belarus
17:19
AI USE CASE: How a mobile game development studio saved $70K in expenses
27.01
Sensor Tower: Subway Surfers was most downloaded game in Q4 2022, but the Stumble Guys showed fastest growth
26.01
The Day Before loses its page on Steam. Developer cites trademark complaint
25.01
125 games industry professionals from 85 companies attended WN Connect business event in Belgrad
24.01
Blizzard caught up in scandal. Again. This time it is all about ranking its employees
24.01
Cyberpunk 2077 quest director Paweł Sasko on game’s non-linearity: “Players expected more because of the fact how The Witcher 3 is built”
23.01
Key success factors for ZERO Sievert, top-down extraction shooter that generated over $1 million in its first week
23.01
Dragon Age: Dreadwolf production director Mac Walters leaves BioWare after almost 20 years
23.01
All news
Industry News 29.06.2021 19:02

Although CD Projekt continues to work on Cyberpunk 2077, analysts expect that the company’s share price will continue to decline. Here is stock market experts’ forecast on the game’s sales and the publisher’s growth potential. 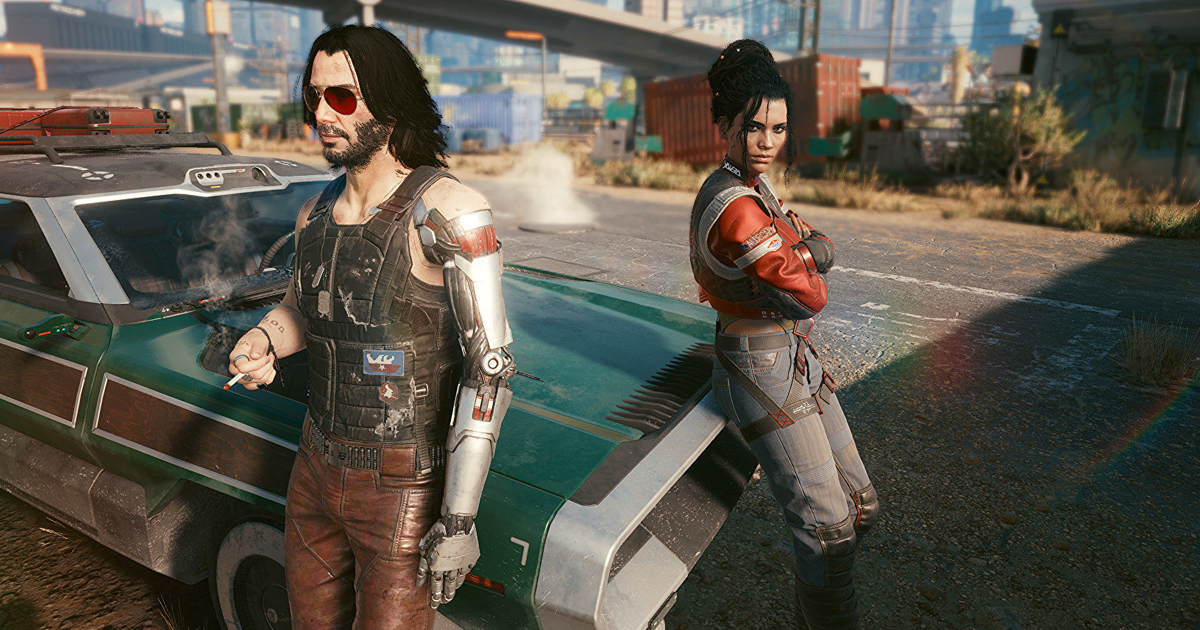 Many domestic analysts lowered the target price of CD Projekt shares in their latest reports. For example, BDM cut the price from PLN 315 ($83) to PLN 167 ($44), with a recommendation to “reduce” instead of “buy.” All the forecasts signal that analysts are still skeptical about the company’s potential growth in the near future.

On December 10, when Cyberpunk 2077 was released, CD Projekt shares cost PLN 400 ($105.4). However, the price started decreasing due to the many technical issues and the game’s removal from the PlayStation Store. The share price saw a 51% drop since December.

According to analysts, Cyberpunk 2077 sold around 600,000 copies in the first quarter of 2021. BDM, however, doesn’t expect sales to improve in the next months, although the game was recently returned to Sony’s platform. Experts think that only large DLCs will help increase the sales and the share price, with the first expansion expected to come out in 2022.

The other thing that raises concerns among analysts is the cancellation of Cyberpunk 2077’s multiplayer version, which was supposed to be a standalone AAA game. Analysts from BDM expect the company to release it in the future and create a “universal engine” to achieve this goal.

“Moreover, considering [CD Projekt RED’s] lack of experience with such an extensive multiplayer mode, we expect that in order to minimize the risk of another unsuccessful premiere (full of many problems), the debut of a full-fledged multiplayer game will take place only after the release of the next The Witcher,” the report reads.

However, these metrics are still far from CD Projekt’s record-breaking results, as the company generated $561 million in revenues and $303 million in net profit in 2020.