CD Projekt issued its annual report for the fiscal year ended December 31. The company reached a record-breaking revenue, which was up 310% from the previous year. It also shared information about Cyberpunk 2077 sales and budget. 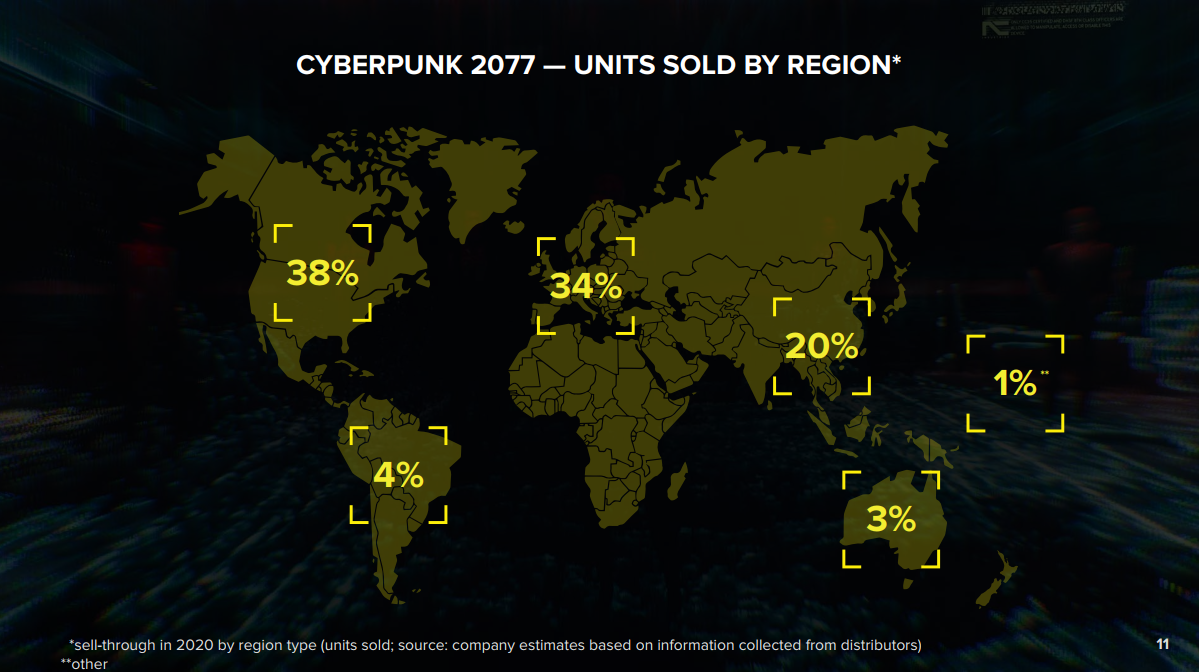 CD Projekt CFO Piotr Nielubowicz also noted that the company plans to release “dedicated next-gen console editions of both Cyberpunk and The Witcher 3.” You can read the full financial report here.